Megan Thee Stallion has a new man and no its not Tory Lanez.

The Houston rapper has long been the subject of romance rumors, with tabloids often pairing her with all kinds of eligible stars. Last November, there were whispers that Megan Thee Stallion had a thing going on with Tristan Thompson of the Cleveland Cavaliers, and also Trey Songz after she hung out with the “Nobody Else But You” singer at his birthday party. “Why y’all want me to be a “hoe” so bad? Lol I’ve only dated ONE person y’all know about,” she wrote on Twitter at the time, in reference to her previous relationship with MoneyBagg Yo.

“All that other s*** is RUMORS/LIES… I ain’t addressing s*** else bye.” Allegations continued to follow her, however, and Hot Girl Meg found herself rapping freestyle about her singledom in the parking lot of the 2019 American Music Awards. “B****, I’m 24 and single / Ain’t no ring on my finger / And if that n**** looking good, you know I’m tryna mingle,” she rapped. 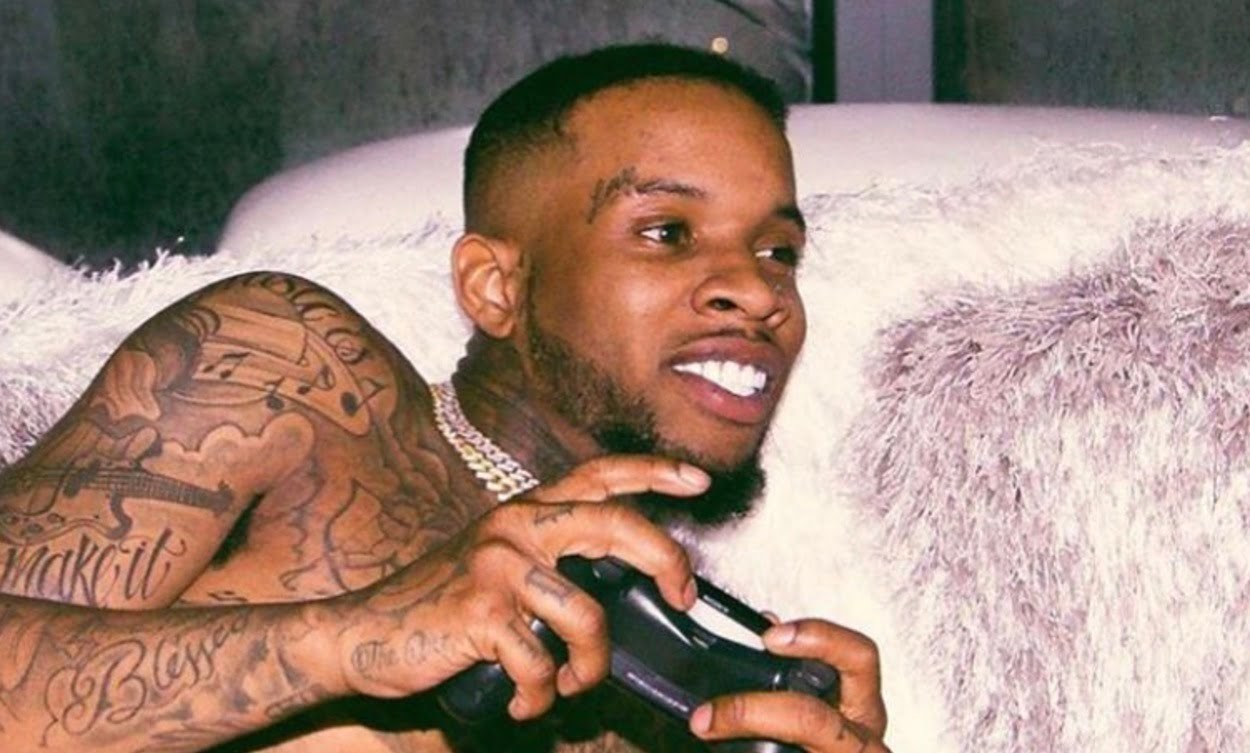 More than half a year later, the “Savage” rapper has confirmed that she found someone to mingle with. “For all the n****s, stop hitting my phone ’cause I got a man,” she said on Instagram Live while hanging out with her stylist. “Nah, I’m just playing. Nah, I do got a n****.” It is unlikely that the rumor mill will stop churning any time soon as Hot Girl Meg failed to reveal a name, though she did tell her followers that the new man is “dumb cute” and “dumb fine.”

Her fans have been keeping an eye on Megan Thee Stallion’s “friendship” with Tory Lanez and wondering whether their quarantine meet-ups may have been more intimate than either is letting on.

#PressPlay: Okay now!! Looks like #MeganTheeStallion may have herself a new bae!! (She wasn’t referring to her stylist in the video)