It didn’t go so well for Tyga. However, the reply he got consisted of a selfie of Nick and the words, “What’s up.” Gulp. “When they slide in @thetanalea’s DM’s #seen,” Nick wrote as the caption. Not one for being mocked and humiliated, Tyga revealed that he and Tana had had a brief exchange on the same platform two years ago (before she began a relationship with the Hogan Knows Best star) by posting a screenshot of the heart-eye emojis that Tana had sent him in response to a pic of him on a motorbike. 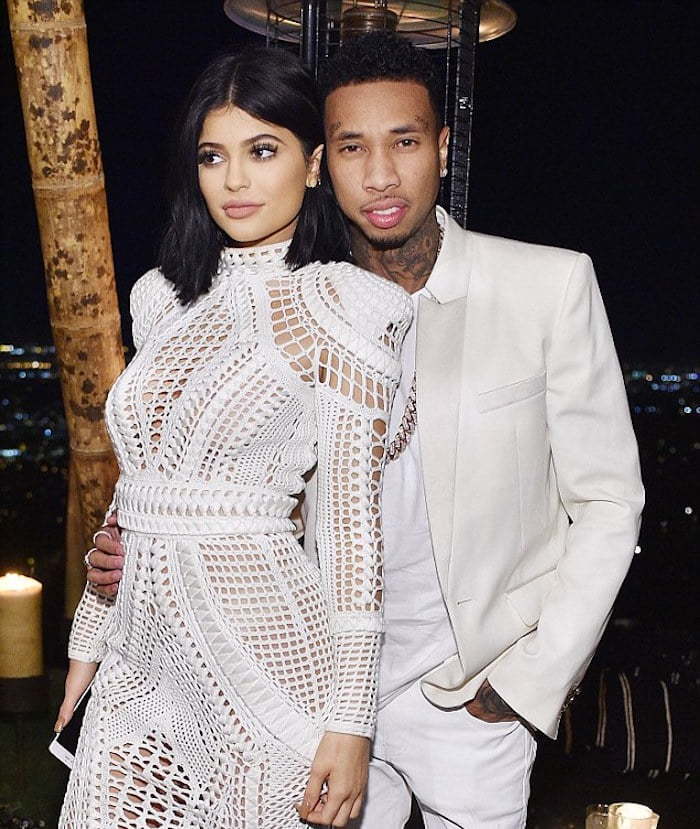 After watching the men go back and forth while throwing her name about, Tana has now raised her own voice regarding the drama. “I don’t even remember the dude,” she wrote on her Instagram Story in reference to Tyga. “It doesn’t also change the fact that he dmed me TWO days ago knowing I have a boyfriend.”

Tana claimed that she was a different person when she had her interaction with the rapper in 2018 and sent out many heart-eye messages. As if to put the final nail in the coffin though, Tana alleged that Tyga had cheated on the mother of his child, Kylie Jenner, while the make-up mogul was in Australia and that Tana has proof of the affair.

Can we expect more IG receipts?