Aside from being one of the hottest artists at the moment, Billie Eilish is also an activist. The Grammy Award winner has been extremely vocal about her body image issues. Despite wearing oversized clothing that disguised her figure, Billie has still been the victim of public body shaming on occasions where she does wear a bikini or tank top. The continuous abuse prompted her to release a video last month entitled Not My Responsibility in which she called out those who judge her and expressed a message of body positivity.

The 18-year-old has also been vocal in support for the Black Lives Matter cause, lambasting those who state “All Lives Matter” and pointing out that saying black lives matter does not nullify the plight of other races. “If all lives matter, why are black people killed for just being black?” she wrote. “Why are white people given opportunities that people of other races aren’t?” 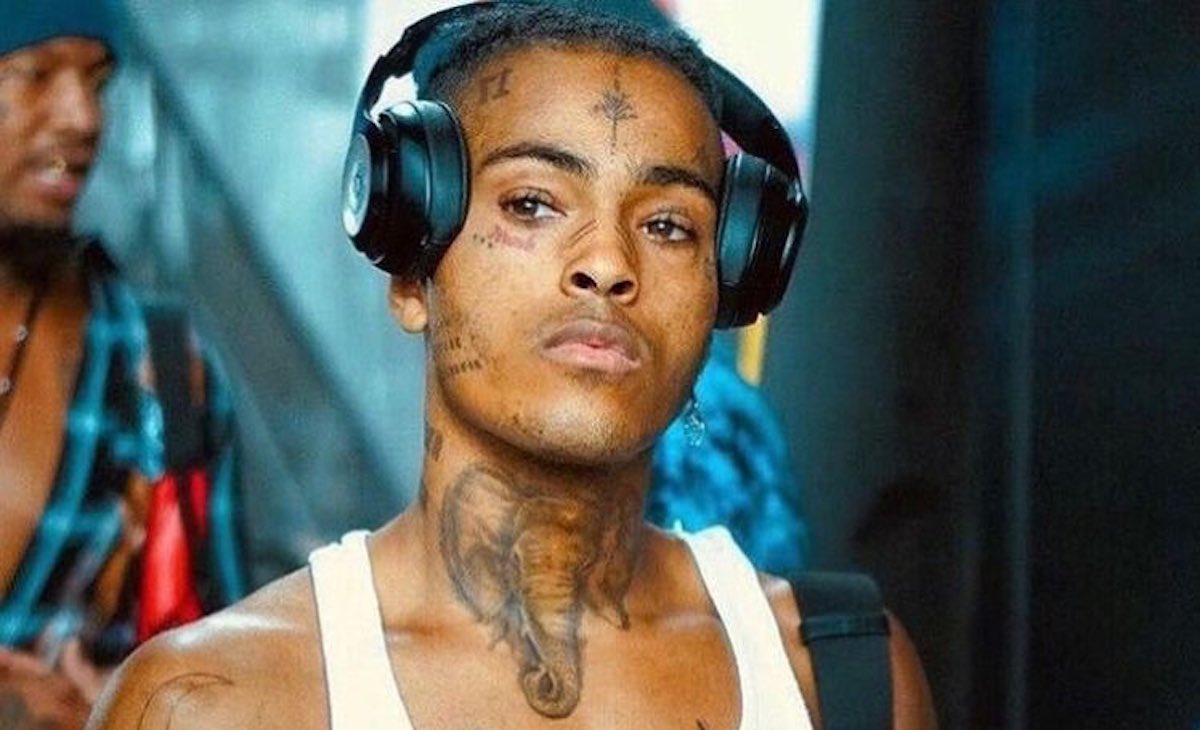 Billie Eilish’s latest campaign has been a promise to her female fans not to support men who have been accused of sexual or physical assault. She asked her followers to DM her with the name of their abuser and promised to unfollow them on IG if she was. Those who got the chop included XXXTentacion, Chris Brown, Ansel Elgort, who was recently accused of sexual assault, and even Justin Bieber, who Billie has a great friendship with and with whom she collaborated on “Bad Guy.” The “Everything You Wanted” singer has since deleted the abuser post from her Instagram Story but has also removed all the accounts that she was following, going from 600 to zero.

The vow to unfollow abusers may have been prompted by personal goings-on in the teenager’s life. Last week she obtained a restraining order against a New York man who would repeatedly appear outside the Los Angeles home that she shares with her family.

Billie Eilish has unfollowed Ansel Elgort, Justin Bieber, XXXTENTACION, and Chris Brown on Instagram after posting that she would be unfollowing abusers. pic.twitter.com/T75SR1MgWo

Not Billie eilesh unfollowing literally everybody after posting this on her story . Her following count is zero now ? pic.twitter.com/csZEvPXS3r

Billie eilish put on her story “if I’m following your abuser DM me and I’ll unfollow them” and once people started bringing up her following Chris Brown, Ansel Elgort And XXXTENTACION she deleted the post