A1 Bentley starts a new chapter in his life as he changes his name to SprngBrk, simultaneously dropping new music in the process.

If you’re a fan of hit the VH1 show Love & Hip Hop, then you definitely know who A1 Bentley is. His toxic relationship with Lyrica Anderson being the center of all the drama. The couple receives a lot of hate and scrutiny from fans, and they have taken up permanent residence in the media. Just last month, A1 was embroiled in legal issues after he was sued for fraud. According to reports, A1 was a part of a production deal with an 18-year-old artist who stated that A1 did not honor his side of the deal.

Interestingly though, it seems A1 wants to leave all the negativity and drama behind. He decided to start fresh in the way most people do, with a new hair cut. His signature blond dreads have been a part of his image for a while so we can just imagine it took a lot for him to arrive at such a huge decision. Now sporting short black and grey curls, he gives us that mature gentleman vibe. 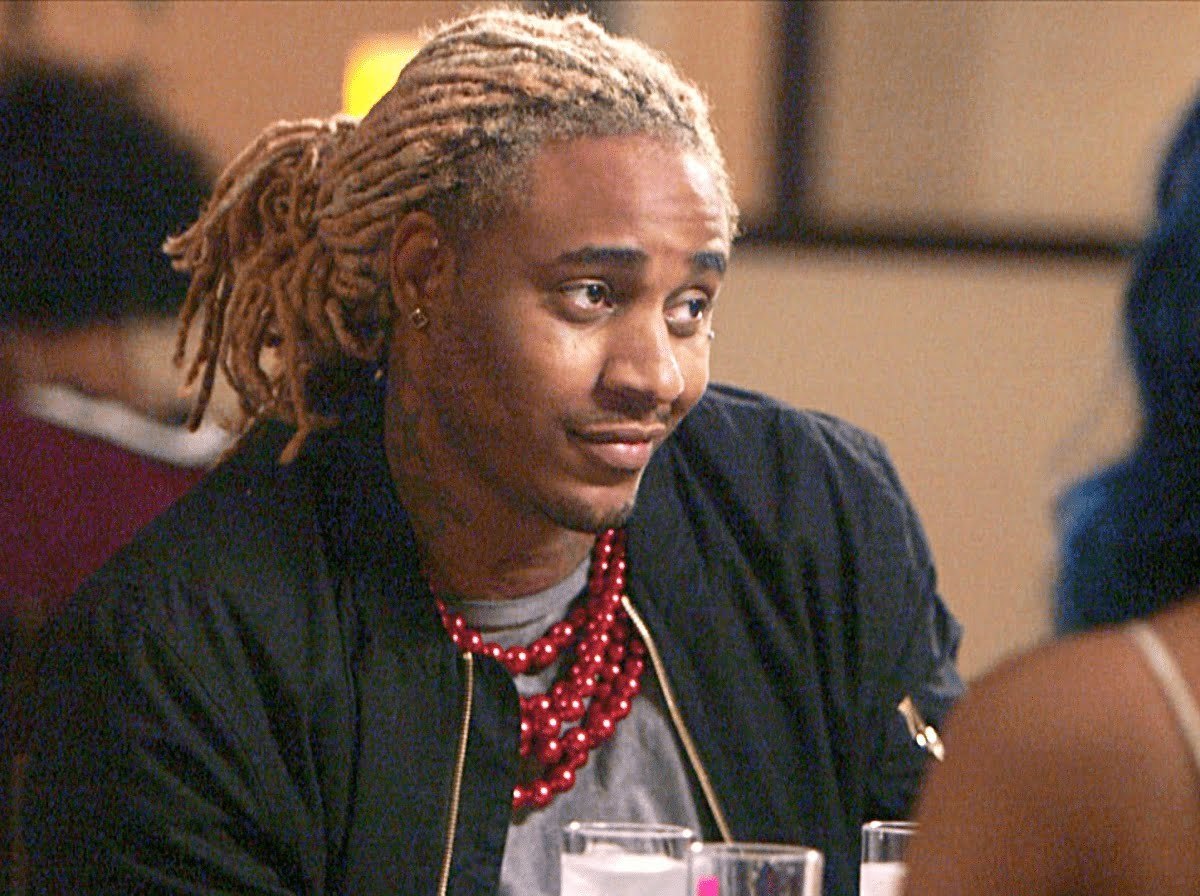 It seems his music has also evolved with him as he decided to release a new song under his new name, SprngBrk. The 32-year-old rapper released “Memo,” a track dedicated to the memory and life of George Floyd. George Floyd was tragically killed by police officers in May. The killing has resulted in worldwide riots and protests, and many have used music to voice their concerns about racism and police brutality. Trey Songz released “2020 Riots: How Many Times” two weeks ago, and it is being utilized as a protest anthem along with Keedron Bryant’s “I Just Wanna Live.”

Will “Memo” be regarded the same? Posting a snippet of the video on his Instagram page he wrote, “MEMO Link in Bio.. video 8:46 #JusticeForGeorgeFloyd,” followed with a black power fist emoji. He also added, “I Appreciate the Love & Hate.”

The 8 minutes 46-second track has not received a lot of views on YouTube so far since it’s release yesterday. However, hopefully, things will pick up for the rapper.

Listen to “Memo” below.