Carl Crawford’s legal troubles are far from over.

Former MLB player and head of 1501 Entertainment, Carl Crawford, was hit with a $1 million lawsuit after two persons drowned in a pool at his home. Earlier this month, it was revealed that Crawford was arrested for allegedly assaulting his ex-girlfriend last month. The pair had supposedly agreed to talk at the woman’s apartment after they split ways, with her claiming that Crawford had pulled out a gun and beat her against the wall after accusing her of having had an affair. The record producer was let out on bail of 10,000 and will next appear in court next month.

The felony assault charge, if convicted, carries a fine of $10,000, as well as a sentence of up to a decade in prison. Another ex of his, Evelyn Lozada of Basketball Wives, went on record as saying that the 38-year-old had never been abusive during their relationship, which almost leads to marriage. 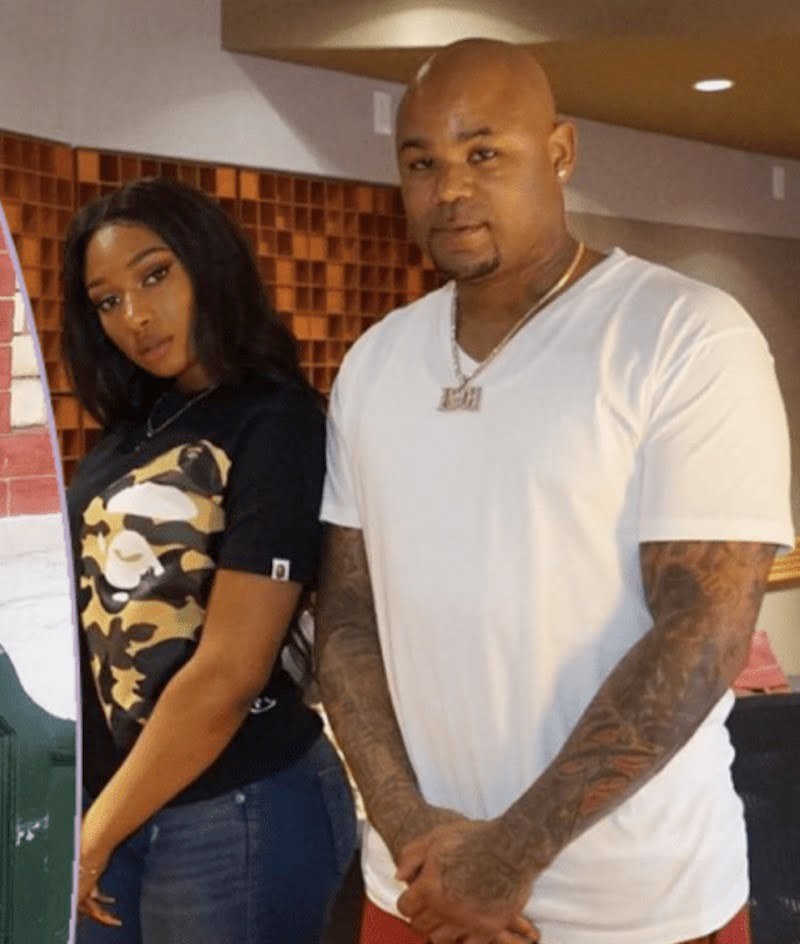 Now, Crawford is facing a cauldron of a different kind. Last month, his Houston home was the scene of a tragic event as a woman, and a 5-year-old child drowned in his pool during a party. The child had fallen into the pool, which did not have a fence or gate, and the woman attempted to save it, but both met a disastrous end. At the time, Crawford shared his heartache on Instagram, saying that the grieving families are constantly in his thoughts.

The child’s mother, Liban Hersi, is now suing Crawford for more than $1 million, claiming that the former baseball player had not done enough to secure the area and thus protect her late son, TMZ reported. She alleged in her wrongful death court filing that the design of the pool was unreasonably dangerous and that no alarm system was set up.