Popcaan drops the visual for “Buzz” with UK rapper Mist.

Popcaan is about to have everyone pulling up to the Unruly Barbershop and Beauty Salon if what’s portrayed in his new music video for “Buzz” is how the service really is. The Jamaican rude boy dropped the brand new visuals today, and apart from the multitude of black goddesses parading through the establishment, Unruly fans are also being treated to a surprise verse and appearance from UK rapper Mist.

The video opens up with Popcaan dropping by the shop to get his hair cut. After a warm and welcoming response from one of the ladies, Popcaan requests the most senior barber in the shop, leaving the man who was occupying the chair to use another barber. During this scene, the Jamaican social media comedian Fatskull gives a bit of comic relief as he plays the other barber who is clearly less than capable. 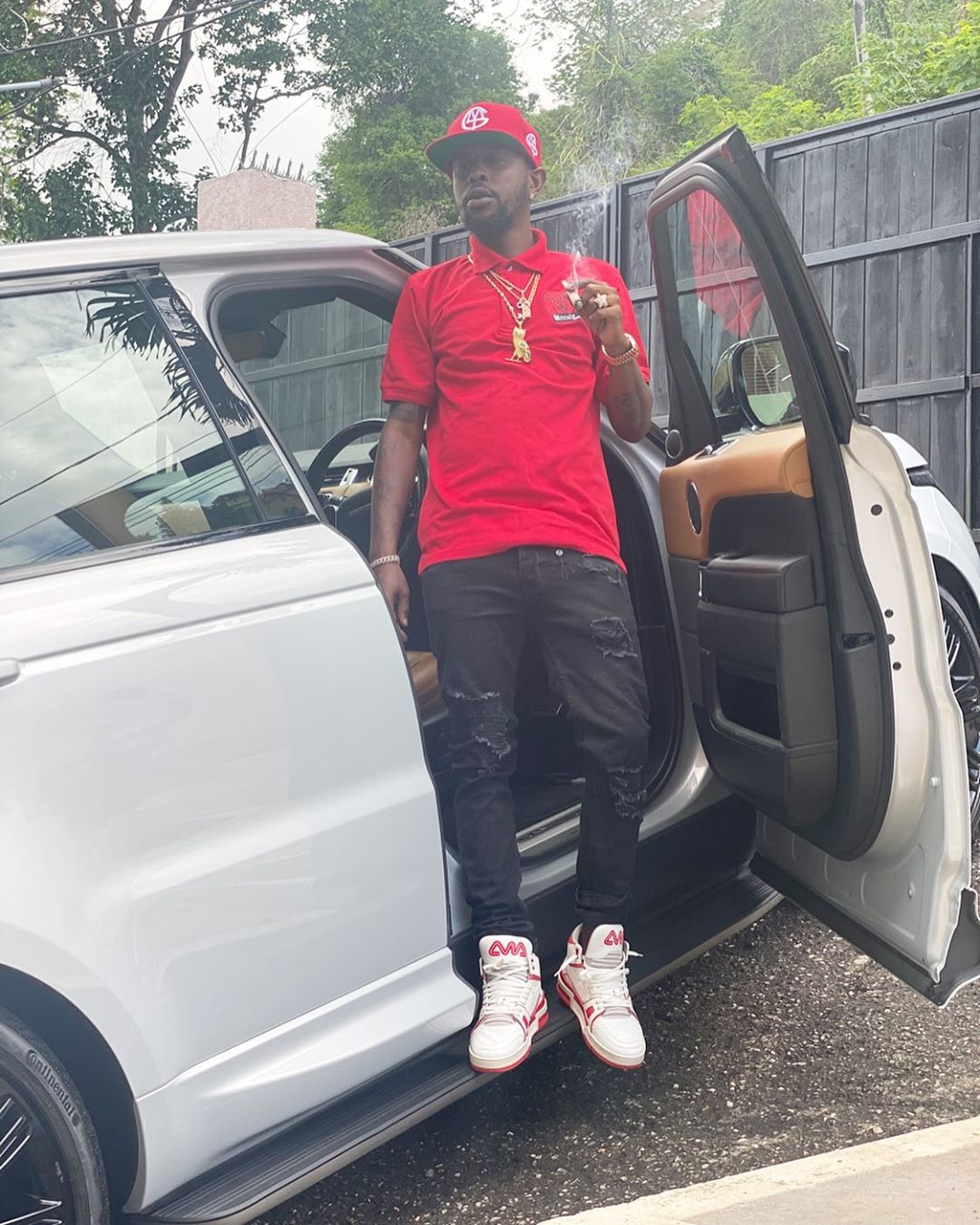 Even though Poppy dubs the music video as the UK version, it is loaded with scenes from the vibrant island. Throughout these shots, directors Toxic and Khingcam do a pretty good job of capturing Popcaan as he shows just why he is called the Unruly Boss.

The deejay gets pretty friendly with the ladies on set and even friendlier with the cameras, which may lead some viewers to pull back a bit from their screens. Like any good afro-dancehall song, there is a bit of dancing, which Desha Ravers spearheads.

The UK leg of the track sees Mist getting lit with some Maggi (Magnum Tonic Wine), a couple of bottles of Guinness, and a bottle of rum. Mist also represents for the car lovers by bringing out a couple of a black Lamborghinis and Mercedes Benzs as he raps, “I’m Unruly buss pon your face no fuss, f**k all night no rush.”

While not stated, the music video definitely snags an R rating for its raunchy content. Go ahead and check out the video below if you are down for the adult entertainment.