It’s not often that we see hip-hop and dancehall or reggae come together on one track, but the idea is definitely becoming more popular. Following the success of hits like “Royalty” by XXXTentacion and “Girlfriend” by Busta Rhymes, it’s no wonder reggae, and dancehall assets are a hot commodity right now. This time, however, the mashup might offer a twist with socially conscious music instead.

Reggae artist Jahmiel sparked rumors that he is working on some new heat with Atlanta rapper Lil Baby after he posted a photo of them together on Instagram. Jahmiel only tagged the rapper in the caption and added the bicep emoji, leaving plenty to the imagination. Inevitably, fans started speculating that the two must be working together on a collaborative track. As a matter of fact, the song might already be done. 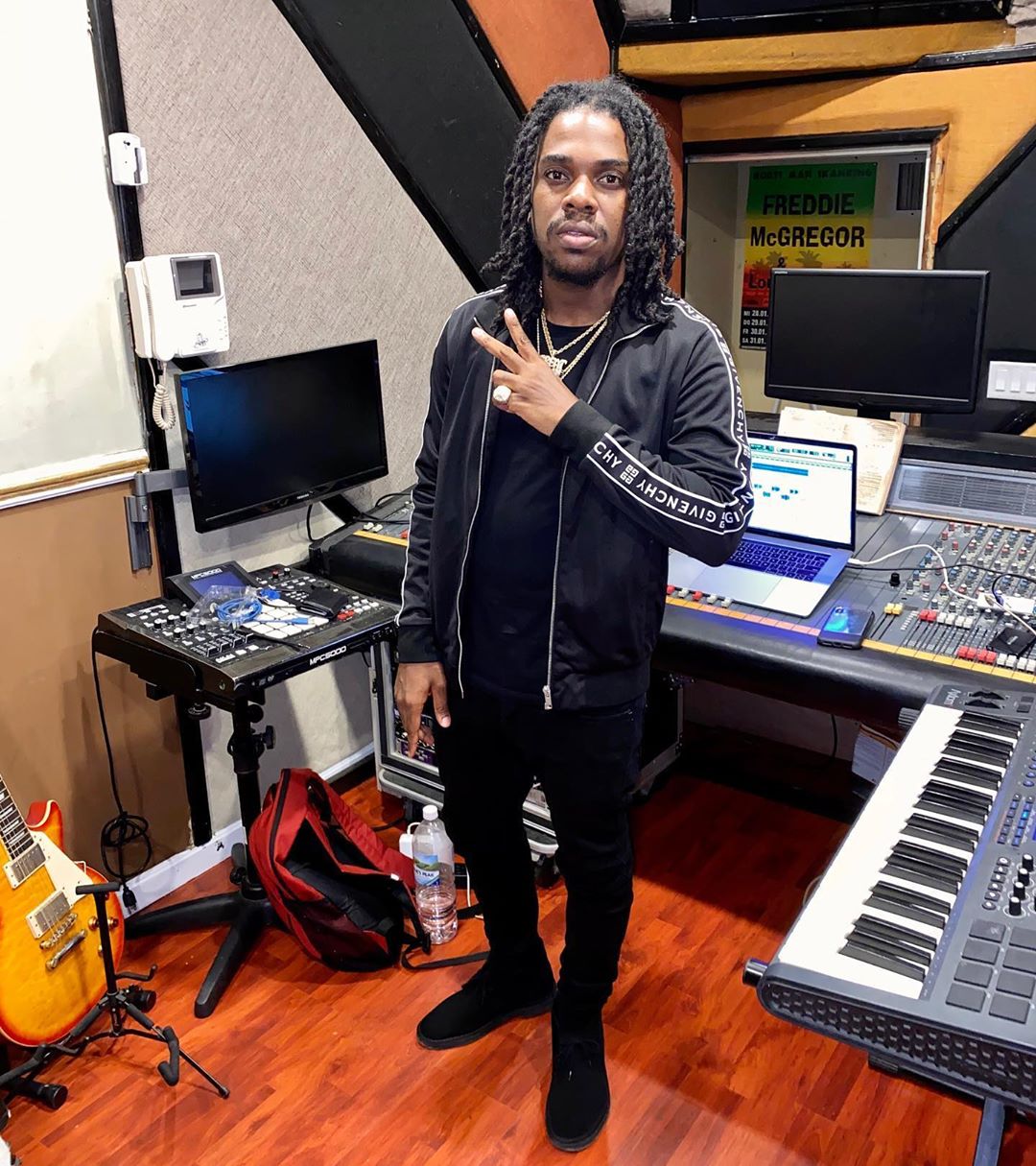 The photo seemed casual enough with Lil Baby decked out in jewelry around his neck and wrists while his arm hangs over Jahmiel’s shoulder. Meanwhile, Jahmiel is posed with his fist below his chin as he protrudes his pinky finger to show off his own bling. While this by itself is no confirmation that we should expect to hear the two together on a track soon, we can surely say that fans would be here for it.

Recently Lil Baby dropped a conscious rap song called “The Bigger Picture,” which is an anthem honoring victims of police brutality. The proceeds from the song will benefit the Black Lives Matter foundation as well as other social justice organizations. Jahmiel, on the other hand, has always produced socially conscious music, which makes the pair equally yoked to make a song together of that nature.

Until the reggae and hip-hop artists officially announce that new track, we will keep pining.