Two of reggae’s most promising female acts, Koffee and Lila Iké, reflects on the biggest moment in reggae music this year on RCA’s Black Music Month.

It is truly an exciting time for black people and minorities all over the world, as a usually oppressed people form an alliance under one main movement, #BlackLivesMatter. However, long before the last straw broke the camel’s back, reggae singers have been preaching black excellence. The new Reggae revivalists from Jamaica have stepped up their pressure, and leading the pack are two of the most resilient females in the business, Lila Ike and Koffee. Both artists are currently signed to RCA Records label.

Therefore, when the call came from the label to say a few words on their #BlackSoundsBeautiful initiative for the African-American Music Appreciation Month celebrations, the two Jamaicans praised one of the most recent uplifting moments in the country’s musical journey, Koffee’s Grammy win. 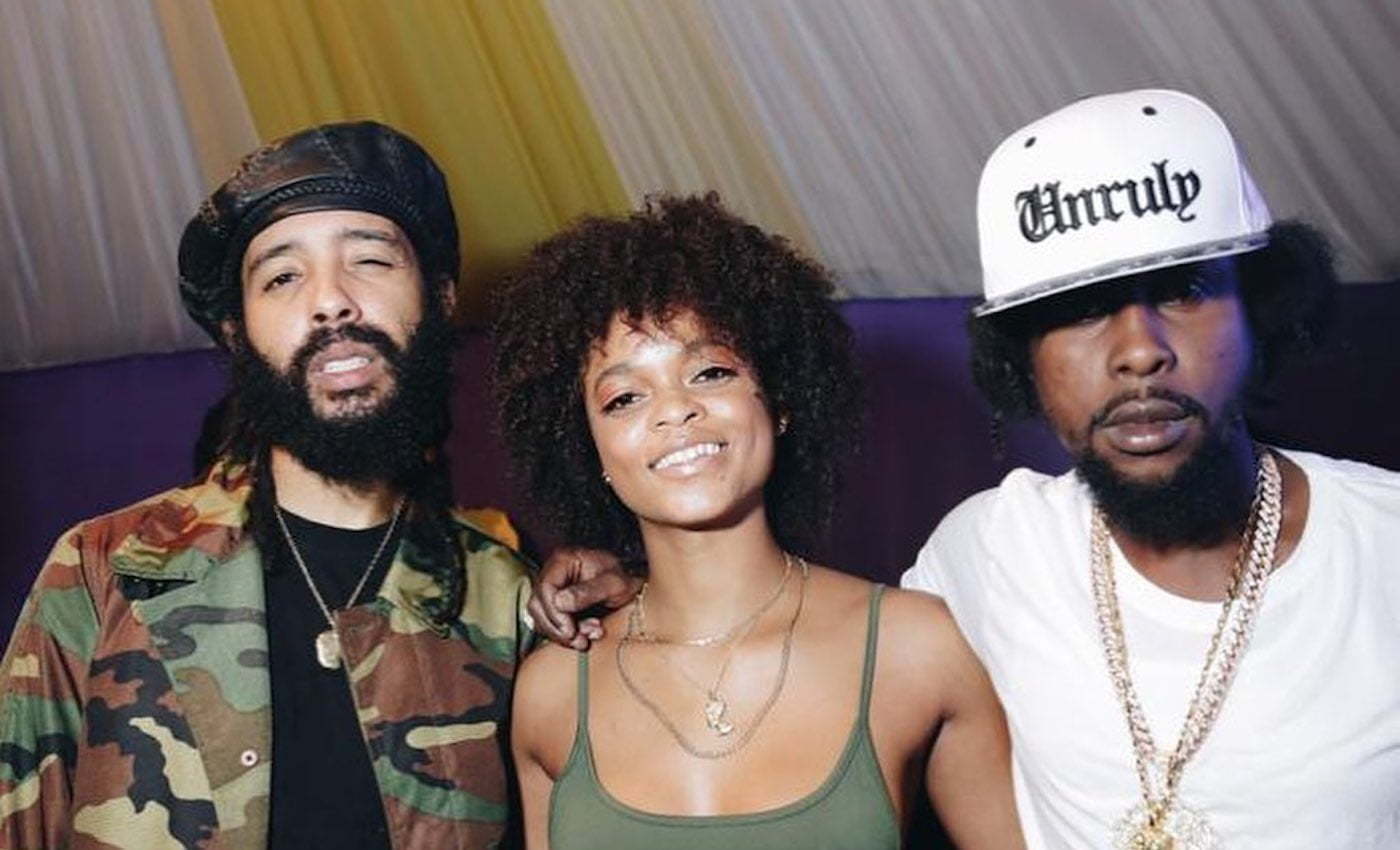 Koffee was asked about what she considers to be her standout black monumental music moment when she, of course, mentioned her amazing Grammy win. The “Toast” singer used her debut EP Rapture to edge out projects such as Mass Manipulation’ by Steel Pulse; ‘As I Am’ by Julian Marley; ‘The Final Battle: Sly & Robbie vs Roots Radics’ by Sly and Robbie and Roots Radics; and ‘More Work to be Done’ by Third World, to secure the top spot in the Best Reggae Album category last January.

While speaking with RCA, she recounted just how excited she was when she first heard that she got nominated. “I think I was the very first female and the youngest reggae artiste from Jamaica to be nominated and to eventually win the Grammy in January 2020,” she said.

Koffee mentioned that it was truly a great moment not just for her, but for her team and her loved ones. Koffee’s win has since been used as a beacon of hope for young entertainers all over the world and this includes fellow record label mate the talented, Lila Ike’.

When it comes on to clarity of vocals, delivery, and even stage presence, Lila Ike’ has grown to be a powerful force to be reckoned with. Ike’ was also approached by RCA to list her monumental black music moment when she sweetly and coincidentally listed Koffee’s Grammy win. “I thought that was amazing,” she stated, before reiterating the fact that she accomplished it on her very first project.

“Being a singer myself, that made me very proud and just proud of black music, it’s beautiful,” she added before ending with the tag, #BlackSoundsBeautiful.

Many fans have been calling for a collaboration between the two princesses of reggae music. However, only time will tell if it does come to fruition. Thankfully, it should not be too hard to achieve, after all, they are both signed to RCA Records.