Young Buck has a few extra dollars in his pocket, thanks to The Game.

Young Buck sucked up his pride and put his hopes out to the universe, recently, as he asked for some financial help. The “Shorty Wanna Ride” rapper has been down on his luck lately, having filed for bankruptcy a month ago. Buck owes $415,892.04 to the IRS, as well as significant sums to the mothers of his six kids and the Georgia Department of Human Services. He has also accused his former G-Unit partner, 50 Cent, of sabotaging his career by removing all his music from Apple Music following a record contract dispute.

The financial woes prompted Young Buck to issue a desperate plea on social media. “Listen up world, I just seen in the headlines what they were saying, I only got $100 in my pocket, I only got $100 worth of clothes, $100 worth of jewelry — s*** like that,” he said. “I figure now is the perfect time to go there and start a GoFundMe. Send me $1, that’s all I need. Just $1, man.” 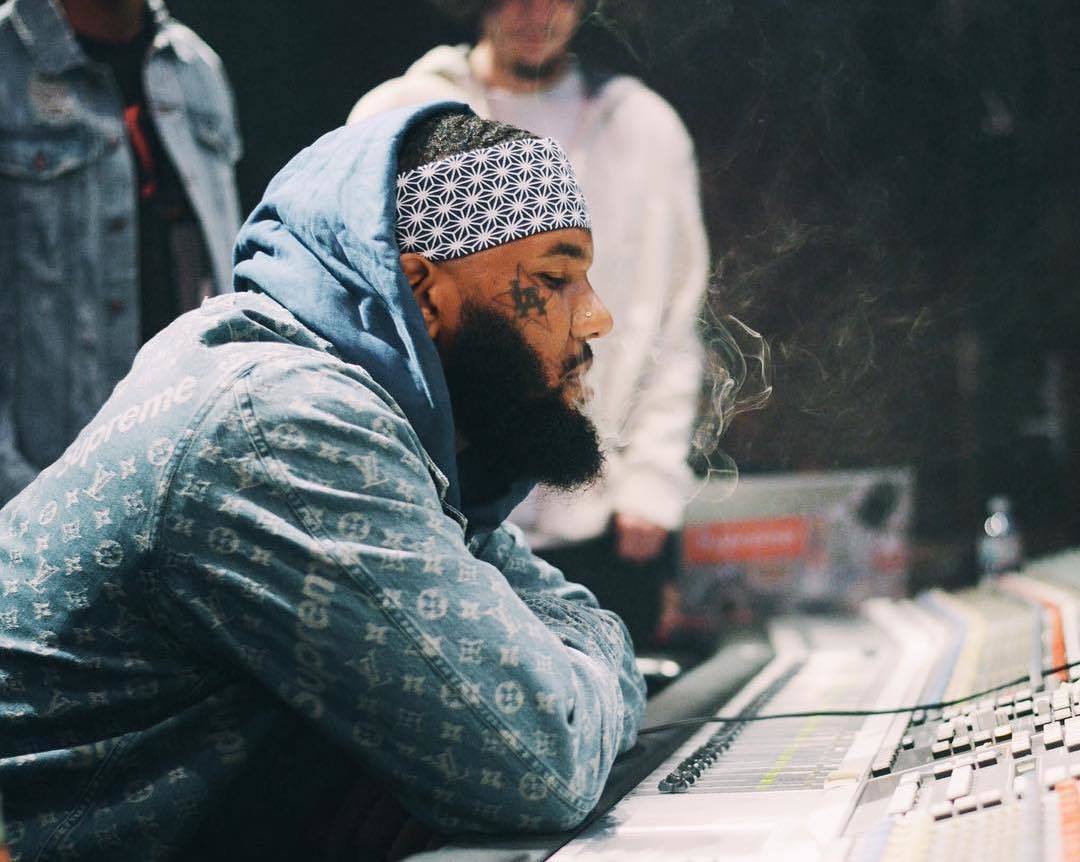 The Game is one who heeded the call, and his donation was slightly more than the $1 that Young Buck requested. Game stated on his own social media that even though he and the Tennessee artist haven’t been in touch lately, the situation pained him, so he sent $1,000. In addition, the “Hate It or Love It” rapper declared that he would give another grand to “somebody and black” to help them out.

The offer, while generous, is rich (ahem) coming from The Game as he is currently in some financial trouble of his own. After refusing to pay a court-ordered amount of $7.1 million to the woman he allegedly sexually assaulted, the victim in question, Priscilla Rainey, has been awarded ownership of his independent record label and all his royalties until his debt is completely paid off.

The Game giving everybody some money BUT his sexual assault accuser Priscilla Chile ?