There has been an online squabble over the leading female position on the GAZA for the better part of last week. The likes of Lisa Hyper, Jodi Couture, and even Vybz Kartel’s usually silent baby mother, Tanesha ‘Shorty’ Johnson, presented their arguments about who is really in charge. Another woman has seemingly joined the love polygon, and it’s none other than UK based dancehall artiste Lisa Mercedez. However, Mercedez is not callings dibs on the ‘Gaza First Lady’ throne in the same way that Lisa Hyper has, nor is she confessing about being the one to manage his bank account as Shorty did.

Jodi Couture seemed to have been in a similar situation that Lisa Mercedez is now in. However, Lisa is now confessing to being the current apple of his eyes, even though they have never met physically. Mercedez is no stranger to dating influential entertainers, being the former partner and current baby mother of fellow UK hitmaker, Stylo G. 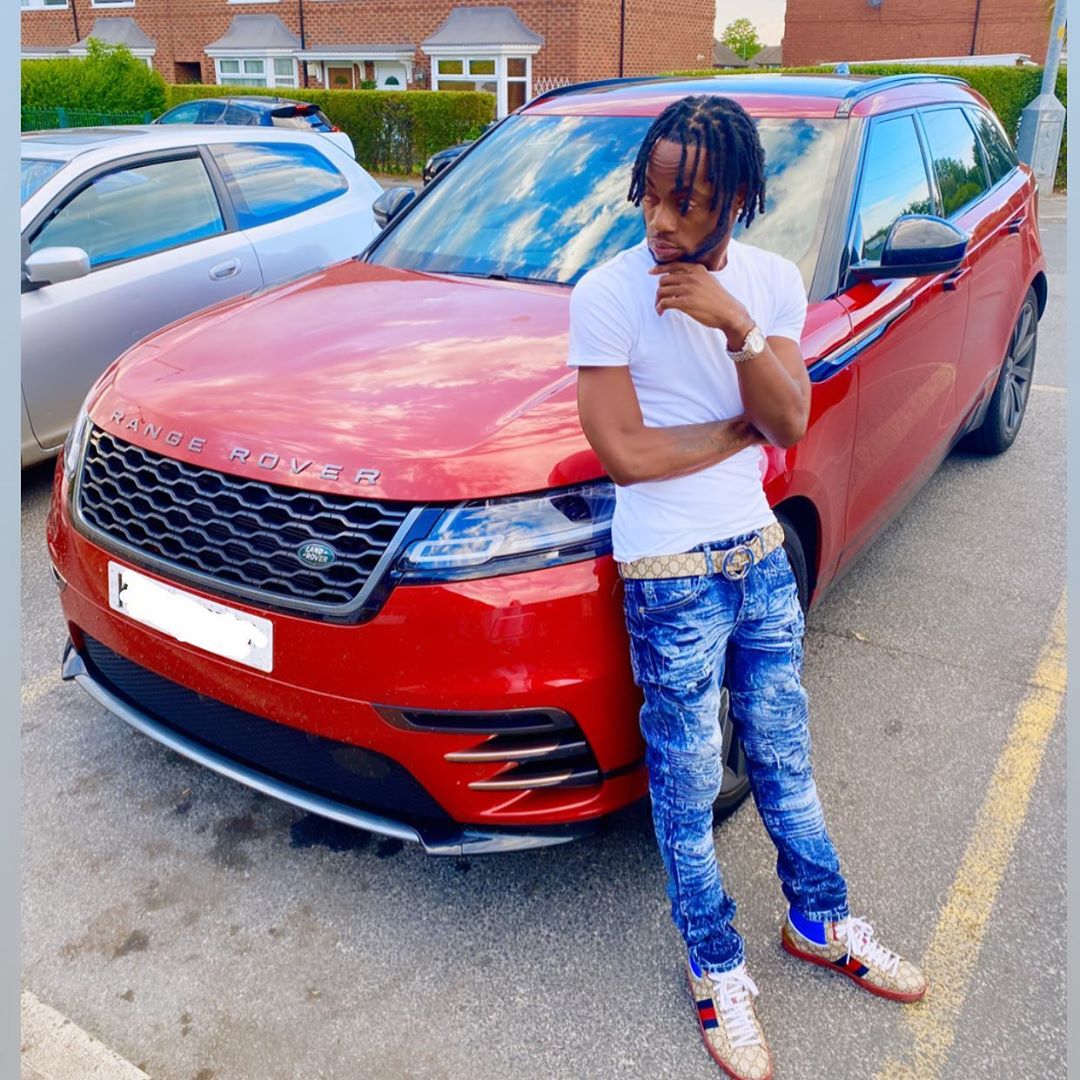 Mercedez stopped by the now controversial Dj Lava Instagram LIVE quarantine show Chat and Laugh where she made the big announcement.

“Suh mi man is Adidja Azim Palmer,” said Lisa about her beau. However, viewers quickly got the sense that the relationship was very fresh as she had a very hard time pronouncing the Teacha’s name. She instead opted to spell his name, a move that made quite a statement that she is not only here for the clout, but is truly invested in the Teacha.

A very shocked Lava sought clarification about who she was referring to, and she gave a resounding, “Yeh Vybz Kartel, aka Worl’ Boss, yeh.”

Lisa Hyper, who a few days ago trashed Jodi for the title of Gaza First Lady and made Shorty aware that she has been around Vybz Kartel from the tender age of 5, was lurking in the comments while Lisa Mercedez was being interviewed. She interjected in the comments by asking, “Whampn to Stylo G Mumma?” 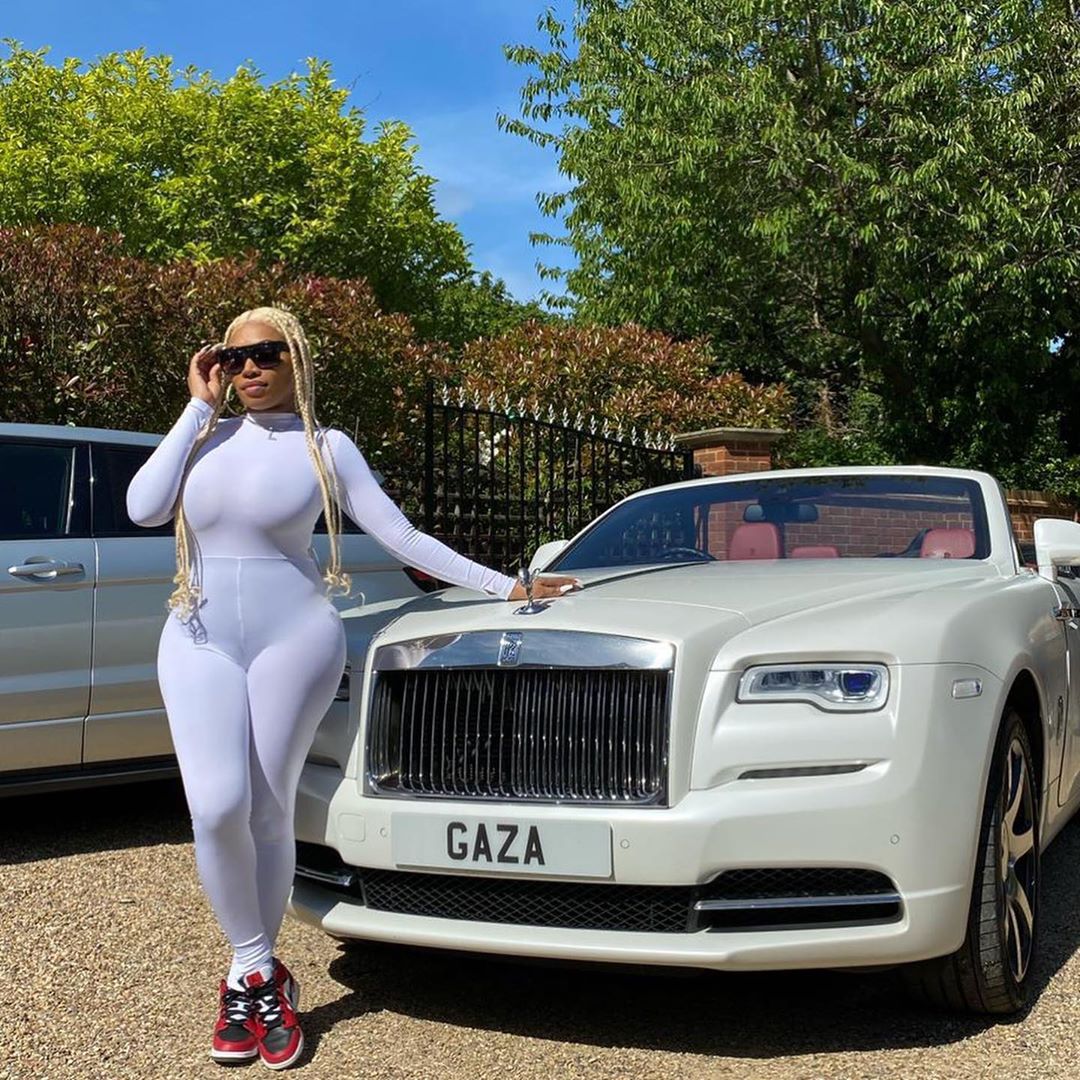 Lisa has come under scrutiny for making such a proclamation without actually meeting Kartel. However, she mentioned that their crazy love is “not a delusional thing.”

“Lava mi can ask yuh something? Yuh ever talk to a girl yet and yuh just have this mad, spiritual connection wid har? The thing is, yuh nah fi meet somebody to have that spiritual connection and it just feels like you and da person deh did deh in a next lifetime? A da connection deh mi have wid Vybz Kartel… so sometimes people might seh, ‘oh, she nuh meet him yet’ and rae rae but mi a go meet him soon,” she said.

She is planning on flying over to Jamaica as soon as the COVID-19 travel bans are lifted in order to meet up her beau.

Mercedez has bagged a couple of very successful features with Vybz Kartel, which include one on his upcoming album. She could be reaping further rewards if The Teacha’s upcoming album Of Dons & Divas is to secure a Grammy nod.