‘Fed up’ with colorism, and the covert biases crippling Black progress worldwide, Bounty Killer and Konshens joined scores of Jamaicans in protest before the US embassy last weekend. The “Living Dangerously” deejay was there not only as the ‘poor people’s governor’ but as the concerned, disgusted father of two adult sons living in America. Bounty has been denied entry to the US for upwards of ten years and cites racism as the reason Uncle Sam keeps snubbing his request. Honoring his promise to ‘stand in solidarity with families in the US’, the veteran celeb stood side by side with other angered citizens, united by a common cause beneath the broiling Kingston sun.

A video clip of the day’s events was added to Bounty’s Instagram page showing the singer with his protest sign bearing the national flag, George Floyd’s image, and the message: “WE STAND IN SOLIDARITY WITH OUR BLACK BROTHERS AND SISTERS IN THE UNITED STATES!” 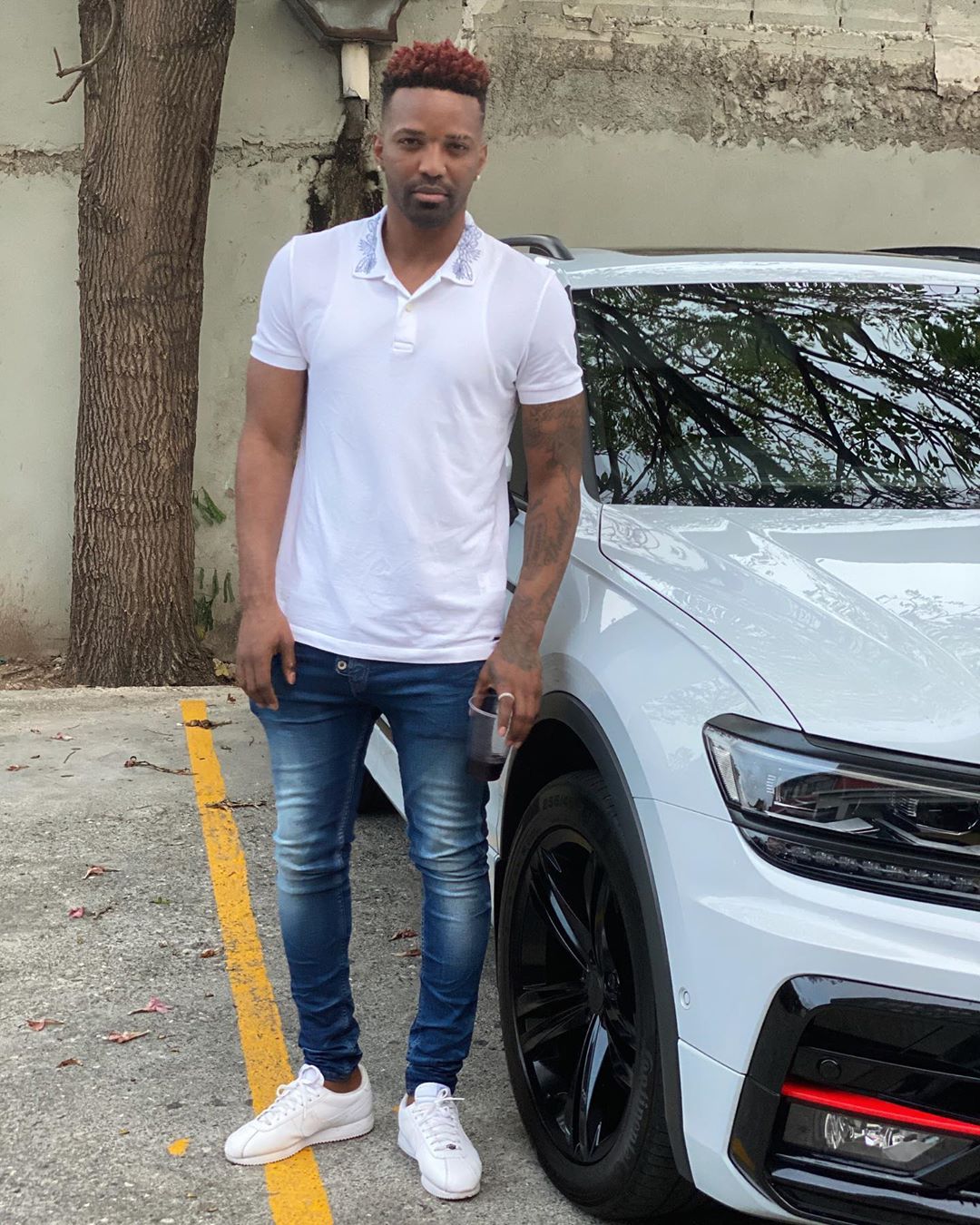 He elicits some stares and excitement as he moved determinedly through the crowd, and its clear that people were intrigued seeing the ‘warlord’ out and among them in warrior mode. Hailing from Kingston’s gritty inner city, Bounty Killer has seen his share of violence and injustice, but as he sharply indicated to one jeering fan in the comments, “I got two adult sons living in America, it could be any one of them.”

The issue is also a personal one in the post-Verzuz Battle context, where it’s obvious that his music and presence are very relevant and in demand, yet he’s been unfairly grounded. These combined feelings have made him absolutely committed to the cause, and he held his placard high in the spirit of fraternity and advocacy.

The comments, which consisted of mostly salutes for the ‘general’s’ noble gesture, was also visited by cynics who insisted that local causes and killings were much more pressing. One of the most liked responses to their two cents, even endorsed by Bounty Killer himself said: “If ppl would just stop letting the significance fly over their head talking about it’s not a Jamaican issue blah blah are you black or aren’t u do u have black children do u have family all over the world that are black INJUSTICE FOR ONE IS INJUSTICE FOR ALL its not about if Jamaica has an issue or not THIS IS ABOUT RACISM now if you’re talking about police killings in Jamaica and want to be technical about it THERE ARE ZERO RACIAL KILLINGS HERE so stand up or shut up!!!”

King of Jamaica ? Current situation in front the US Embassy in Jamaica ?? peaceful protest Its Just This, We Need Justice??