Travis Scott is being sued by a producer for allegedly jacking the beat for “Highest In The Room.”

Travis Scott is facing legal troubles over claims he allegedly sampled the guitar melody without giving proper credit on his smash-hit single “Highest in the Room.” The writer, producer, and hip hop music mogul has been in a similar dispute before with Three 6 Mafia surrounding his track “No Bystanders,” which “had a cadence and sound virtually identical and strikingly similar” to their song “Tear Da Club Up.” A settlement was reached in that case, however, the “Sicko Mode” rapper might not fare so well this time as the accuser, Danish producer Benjamin Lasnier, is already claiming royalties and other proceeds.

Lansier is an independent producer —who has worked with artistes such as Desiigner and Scott’s own label signee Don Toliver in the past—and claims he created and shared the beat to his Instagram stories and nearly 1 million followers months ago. Now he’s come forward with demands and receipts seeking answers from La Flame. 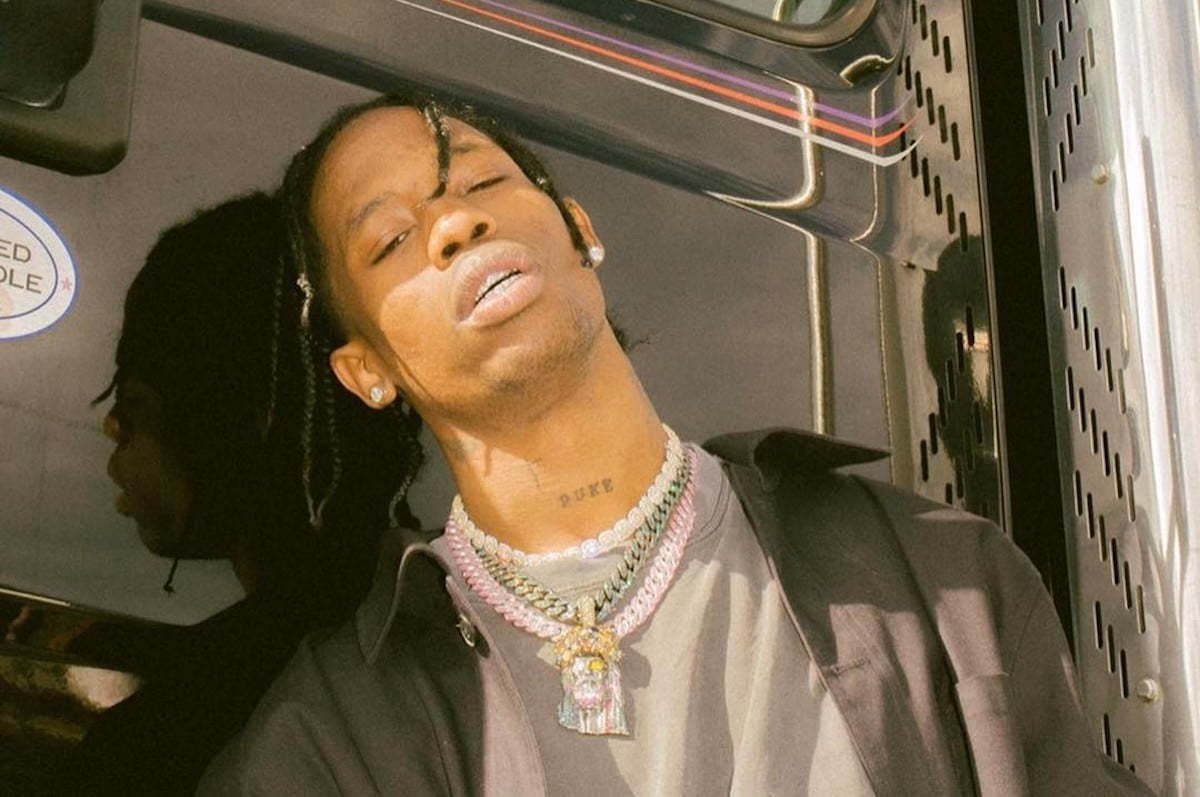 “We ain’t stressin’ bout the loot,” Travis spits in the second verse of the ambient track, which debuted in October of last year to exceedingly positive reception. Ironically, it’s chief among Lansier’s requests, and he’s been keeping up with the song’s success. In a bit of a plot twist, however, it seems as though Travis might not be the cheat or culprit this time around either. DJ Paul of Three 6 Mafia had eventually explained that the misunderstanding was largely due to “label issues” and “paperwork.”

The track that the melody in question was sampled from was part of a beat pack that had been given by Lansier to Jamie Lepr, a producer who’s worked with Scott on multiple occasions. It’s likely that Lepr would have been the one to engineer and process the raw files, presenting the artiste with just the finished product. The rapper’s team corroborated this version of events, citing that “this is nothing more than a frivolous dispute between producers and has nothing to do with Travis directly.”

No statement or comment has come from Travis just yet, and his most recent social media posts point to entirely different woes — lengthy pained messages reflecting the country’s collective anger over George Floyd’s death. TMZ reported that a source from his team says the copyright dispute is between the producers and Scott has nothing to do with it.

What’s your take? Was Travis Scott ‘straight up’ shady or will this one blow over too?