Drake’s producer and longtime friend Noah “40” Shebib is making headlines following his recent Rolling Stone interview. In addition to ranking Drake’s albums from best to worst in a wildly disagreeable order, OVO 40 is shedding light on some more controversy as he sets the record straight about how much work The Weeknd actually did on Drake’s 2011 album “Take Care.”

It has long been rumored that The Weeknd is the man to thanks for this whole album. In a 2015 interview with Rolling Stone, the Canadian singer said he “gave up almost half of [his] album” for Drake’s multiplatinum “Take Care,” which was released on November 15, 2011. It has been reiterated time and time again that his contribution was a lot less than is implied, but it is still being clarified today. 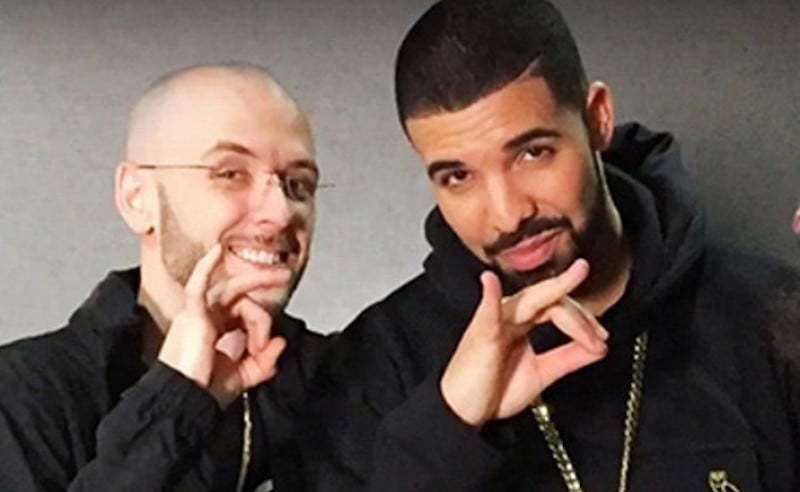 “There’s, like, 22 songs on Take Care. He contributed on four of them,” 40 said in his interview Rolling Stone. “There are 18 other songs on there where that guy was nowhere to be found, right? So it’s like, ‘Yeah, cool and you contribute to a few records on Take Care. Significant records, sure, but it was a few. It wasn’t a lot.’ It’s a common misconception. I made that whole album. I saw Abel maybe two days. I was in there for like a year.”

Drake once clarified on Instagram as well with a reply to a fan. “Abel CO WROTE on Shot For Me and Practice, obviously was featured on Crew Love and The Ride and that’s it,” Drake explained at the time. “There’s 20 songs on that album … don’t try me,” the Toronto rapper added. 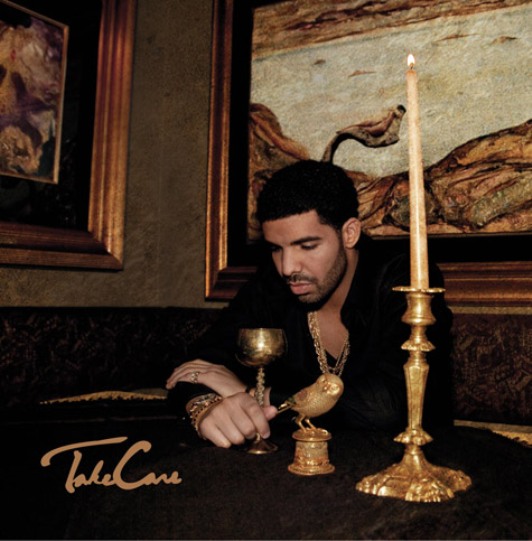 To this day, people still try to give credit to the Weeknd for one of Drake’s most successful bodies of work. Even “The Hills” singer himself showed nothing but appreciation for the opportunity to be on the No. 1 album. “I will always be thankful — if it wasn’t for the light he shined on me, who knows where I’d be,” The Weeknd told Rolling Stone in 2015. “And everything happens for a reason,” he continued. “You never know what I would say if this success wasn’t in front of me now.”

All is well at the end of the day, and both artists have gone on to have two of the most successful careers in the music industry. No one is taking away The Weeknd’s contribution to Drake’s “Take Care” but we don’t want to overstate it either. OVO 40, who worked diligently to help create the successful project, just wanted to clear that up.

Drake was right though – there are over 20 songs on that album, so at what point do we start praising Drizzy himself for a job well done?