Drake’s producer Noah “40” Shebib says Pusha T crossed the line when he disrespected him for having Multiple Sclerosis.

When Drake and Pusha-T played out their beef in the public domain, other people got caught in the crosshairs, like producer Noah “40” Shebib. The two rappers have been feuding since 2012, but things came fo a massive head in 2018 when Pusha released the song “The Story of Adidon.” The diss track revealed that Drake secretly had a son, Adonis, whose mother is French artist and former adult actress, Sophie Brussaux. While the revelation that Drizzy is a dad may have been the main controversy surrounding the track, “The Story of Adidon” also made reference to the Canadian’s longtime record producer 40.

“OVO 40, hunched over like he 80 — tick, tick, tick / How much time he got? That man is sick, sick, sick,” Pusha raps. The lyrics mock Noah Shebib’s frail appearance, but this is actually due to the 37-year-old possessing Multiple Sclerosis. The OVO co-founder was diagnosed with the neurological disease that affects the body’s nerves when he was 22 and has since become an ambassador for the National Multiple Sclerosis Society. 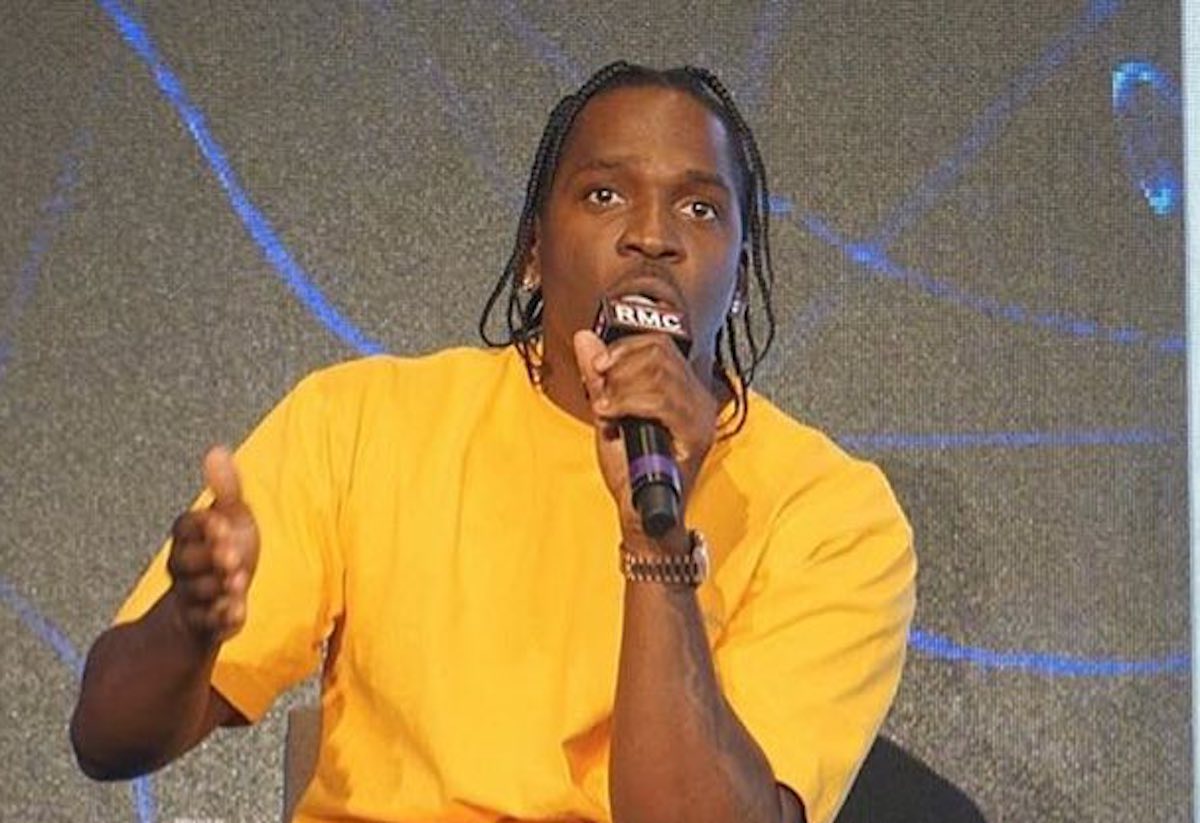 As he continues to battle with the condition that limits his ability to perform everyday tasks, Noah “40” Shebib agrees that Pusha T was out of line when he mocked his MS diagnosis on the infamous track. “That was something different than a bar in a song,” he told Rolling Stone.

The irony is that Pusha T dropped the song just before World Multiple Sclerosis Day and OVO 40 used the single (which he admits made him feel “like s***”) to create awareness. “Ultimately, I like turning things into positive situations or brighter sides. And if that brings awareness to my disease on a bigger level, I was happy about that,” the producer said. “That’s what I used it for. That ultimately is a good thing for me. I like that transaction we had from that perspective. I’m very vocal about it.”

Despite the increased challenges 40 faces on a daily basis, he is currently in the midst of working on Drake’s upcoming album.