Snoop Dogg says Drake and Pusha T’s rap beef is a clear draw, but then added that Drizzy is a ghostwriter for other artistes.

Speaking on a recent episode of his YouTube Channel, GGN TV, Snoop Dogg admitted that he admires and respects Drake for his success in the industry. Sitting down with actor Michael Rapaport, Snoop explained the evolution of his feelings toward the Canadian rapper, saying, “In the beginning, when Drake first came out, I was like ‘he gonna be here and gone tomorrow.’ But I’m like this mother*cker don’t miss. In the heat of the battle, he don’t miss. In the heat of controversy, he don’t miss.”

Referring to the video for “God’s Plan,” Snoop continued, “Then he just knows how to be a public relations type of mother*cker, shooting a video when he passing out money.” 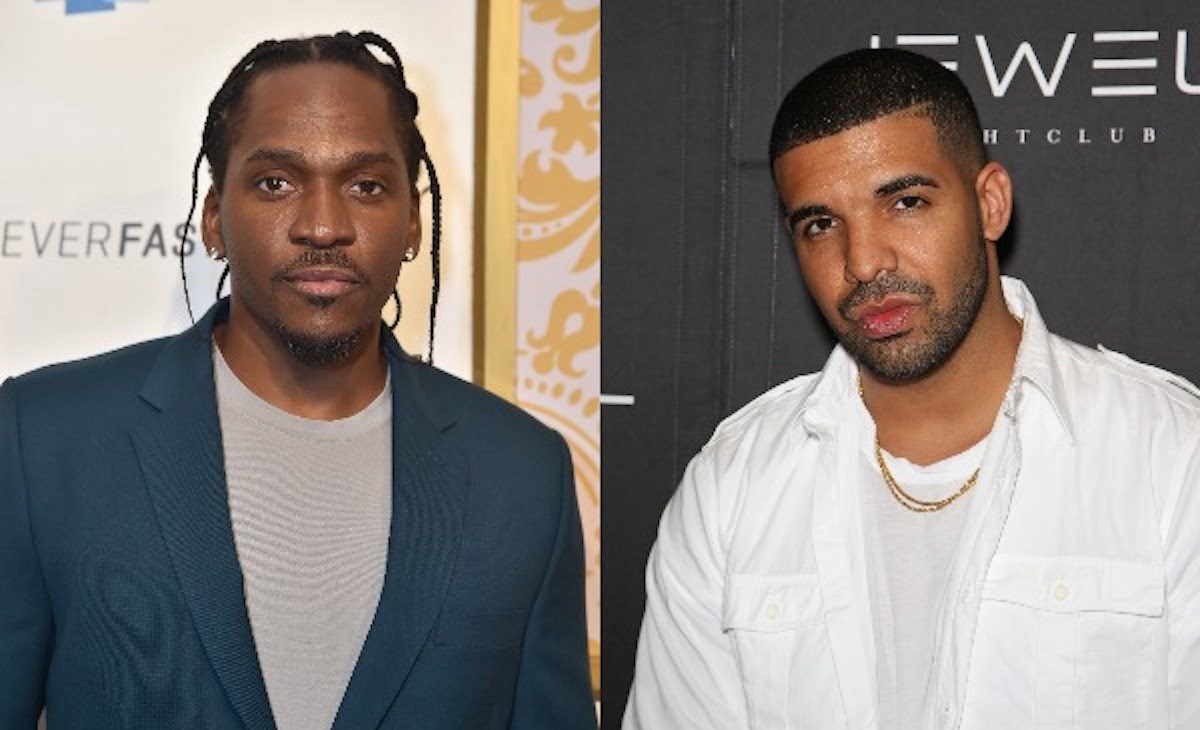 Snoop Dogg went on to address the famous beef between Drake and Pusha T when Pusha eventually called out Drake for hiding a secret child. Snoop and Rapaport agreed that while Pusha may have won the battle lyrically, Drake won the war. Snoop explains Drake’s strategy, saying, “The n***a made ‘Kiki do you love me’ when Pusha T took off on him.”

According to Snoop Dogg, Drake’s strategy was never to go up against Pusha T bar for bar but instead capitalizing on the popularity of the beef and release a song that would end up drowning out anything that King Push put out. “The answer is not, ‘I can’t match you lyrical wop-di-wop-di-wop-boop,'” the West Coast OG said. The resulting song from Drake’s arsenal was “In My Feelings,” which ended up being one of the biggest songs that year and possible of the last decade.

Snoop went on to reveal that he has insider knowledge of Drake ghostwriting hits for multiple artists, specifically mentioning Alicia Keys’ song, “Un-thinkable (I’m Ready).” He points out that if you listen closely, you can even hear Drake singing background vocals on that track. “We gotta give him his,” Snoop admits, shrugging. “Drake, you the sh*t.”