Lil Wayne is clarifying his highly controversial statement about George Floyd’s death with some personal anecdotes.

For a minute it seemed that Lil Wayne turned his back on his own community when it sounded like he was standing up for the blues instead of the blacks. The rapper was asked during a recent Instagram Live session with Fat Joe for his take on the gruesome killing of George Floyd by an American police officer who knelt on his neck for over eight minutes. Wayne’s response was far from what was expected when he opted to refrain from judging the whole police force because of this incident.

“We have to get so specific and what I mean by that, we have to stop viewing it from such a broad view, meaning we have to stop placing the blame on the whole force and the whole everybody of a certain race or everybody with a badge,” Lil Wayne said in May. The rapper went on to say that we are more to blame than anyone else arguing that we have a duty to intervene when injustices occur. “We have to get into who that person is,” he said. “If we want to place the blame on anybody, it should be ourselves for not doing more than what we think we’re doing.” 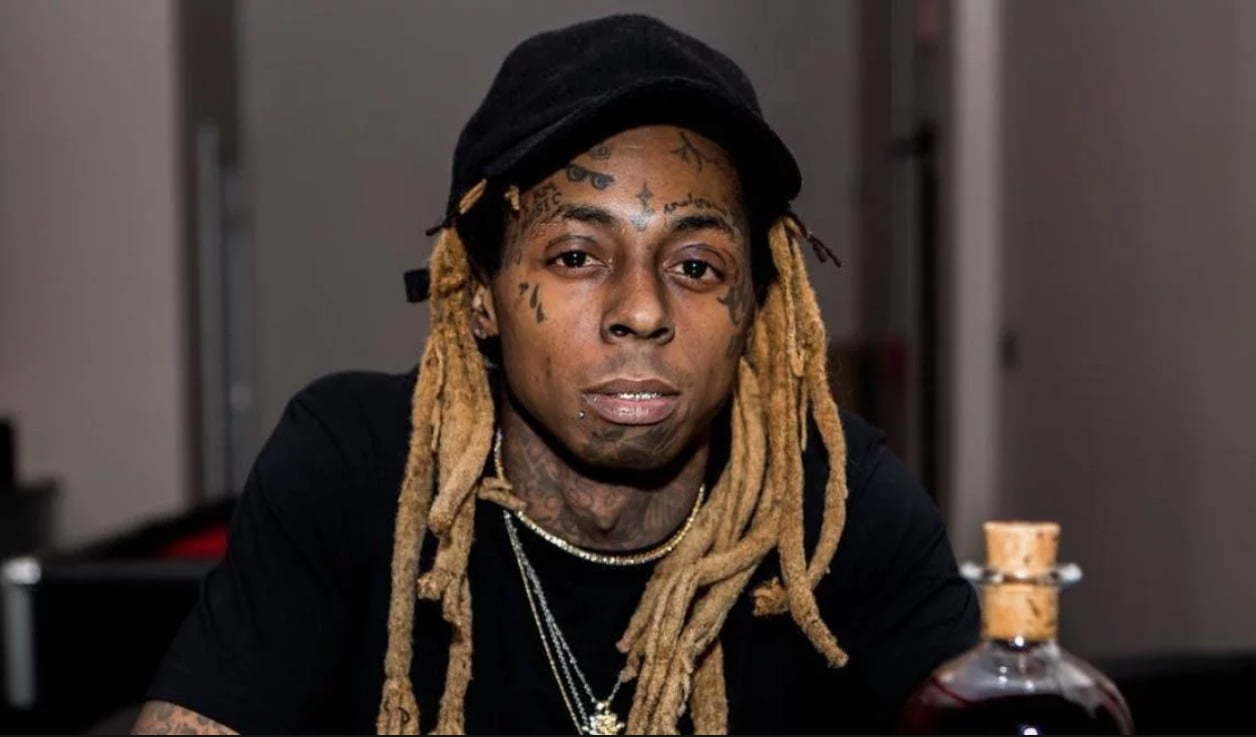 After a ton of backlash and granted, what the rapper would probably deem misinterpretations of his statement, he used his own radio show Young Money Radio on Beats 1 by Apple Music as an opportunity to clarify. Wayne explained that his view comes from the perspective of a child who was saved by a white police officer. “First of all, my life was saved when I was young,” said Lil Wayne. “I was 12 or something, I think, shot myself. I was saved by a white cop, Uncle Bob. You have to understand the way I view police, period. I was saved by a white cop.”

He added that there were black police officers present while he laid there bleeding from his chest but they “jumped over” him and were more focused on discoveries in the home including the gun. As for Uncle Bob, he was more concerned about the child at the doorstep literally losing their life right in front of his eyes. “[Uncle Bob] said I found this baby on the floor, I need to get to a hospital,” Wayne explained. “He didn’t wait for an ambulance, he took his car. He made somebody drive it, and he made sure that I lived. That’s Uncle Bob, and Uncle Bob’s story.”

Lil Wayne speaks on the murder in Minneapolis of George Floyd, he says we should blame ourselves for it

While he had his own personal experience with a white cop who saved his life against all odds, Wayne also explained that he has had his fair share of encounters with racism as well. Namely, when his pilot called the cops on him recently when he flew private. “I go up there to talk to him, he tells me get out of the aisle and go back to your seat,” Wayne recalled about his white pilot.

Lil Wayne explaining the various sides of the stereotypes and the racial discrimination does clear the air a bit on what he initially meant but many people still have not awarded him their stamp of approval. Do you think the rapper was right to say we should blame ourselves more than the police?

In conversation with @killermike on Young Money Radio