Detroit rapper Big Sean is currently finishing up the sequel to his “Detroit” mixtape from 2012. Earlier this year on his birthday, the rapper dropped the trailer for the project when he announced the name. During a conversation with DJ Khaled on Instagram Live on Sunday night, Sean Don shared some additional details about the long-awaited follow up to 2017’s I Decided. “I gotta represent, I’m calling my album Detroit 2,” Sean said. “First off, Detroit the mixtape was one of my best projects. So I’m just putting my best foot forward.”

When asked about the length of the forthcoming album, he told Khaled it would have the right amount of songs, which likely implies that the tracklist shouldn’t be too long. He also shared that the artwork for the album was done, which he shared with Kendrick Lamar and J. Cole. Though he could have just wanted their opinions as two of the biggest rappers in the game, fans are speculating that Cole and K. Dot could be a part of Sean’s project. 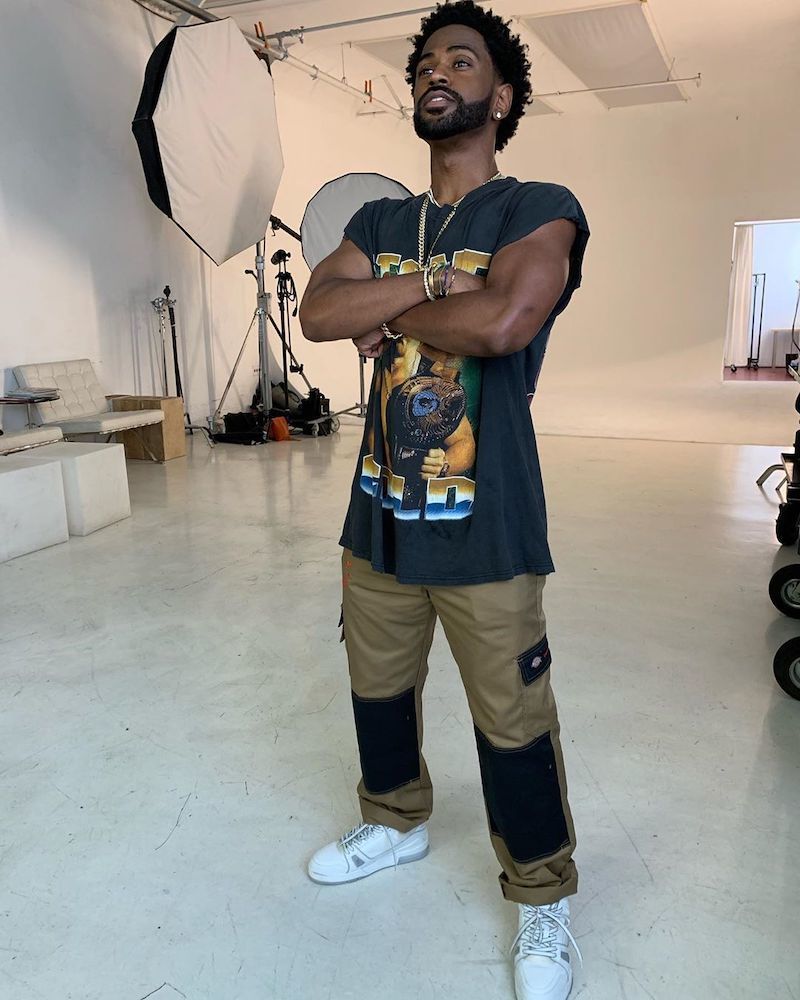 Throughout the chat, Big Sean dropped other hints like when Khaled mentioned Common, and he said, “That’s my brother!” adding, “He actually helped plug me with the J Dilla beats. So, thank you Common!” On the sound of the new album, Sean said he threw in a little of everything. “I have motivational songs, I have turn-up songs, I got songs that help with your workout, I got songs that’ll make you think, songs that are just fun. I take pride in that,” he said.

Big Sean is yet to announce an official release date for the album, but he assures fans that it’s coming soon as he is only adding the finishing touches to it now. Earlier this year in January, YK Osiris posted a picture with Sean that might have exposed the album features on a whiteboard in the background. From the list entitled “Detroit II,” some of the names involved were Future, Kendrick Lamar, Lizzo, Drake, Young Thug, Chris Brown, and more.

Are you excited to hear which songs make the cut?