Kendrick Lamar is very close to returning to music, at least that is what Top Dawg head is now saying.

Kendrick Lamar is just one of those talents that leave a gaping hole in the industry whenever he doesn’t release any new music. The hole that has been growing over the past three years should be cast over some time in the future, according to the Top Dawg Entertainment CEO.

The California lyricist released is his fourth studio album, DAMN, back in 2017, and it blew everything to shambles. It helped Kendrick on his way to becoming the first rapper to secure the Pulitzer Prize for Music, copped Kendrick a Grammy Award for Best Rap Album at the 2018 award show, and went triple platinum. With the massive success of DAMN, it is only fair that fans are questioning when Kendrick will release another project. 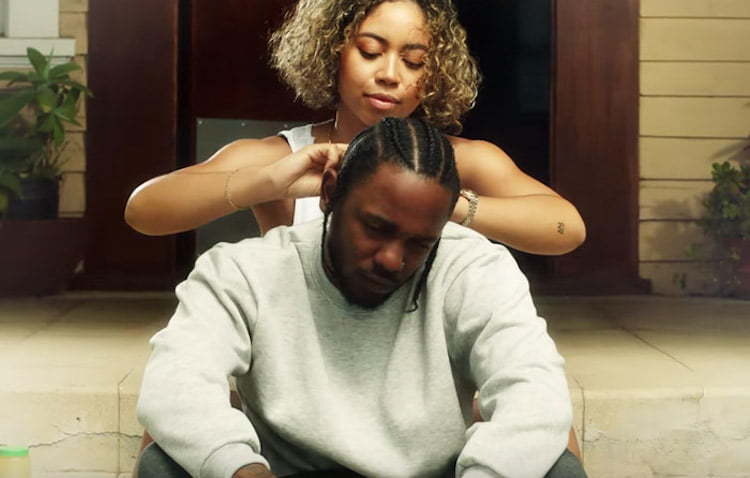 Anthony “Top Dawg” Tiffith, who heads TDE, was on an Instagram LIVE session on Sunday, when he gave the indication that K. Dot will be making his way back to music soon.

He wrote, “Stay patient. King Kendrick will return soon.” Sadly, the one-liner is all that fans were treated to as the wait has now commenced for the official release date.

The confirmation from Tiffith follows those made by former Billboard editorial director and current columnist, Bill Werde. In January, the director took to Twitter where he suggested that Kendrick Lamar is the only artist outside of Beyonce, to release “meaningful back-to-back albums last decade.”

Collaborator, Thundercat, also confirmed that work was being done on the album. The new album will make it the 4th major label project the songwriter/bassist has worked with Lamar on. The pair even copped a Grammy for “These Walls” from To Pimp a Butterfly.

“I feel like Kendrick is and will be a beacon of what it means to be one of the more creative artists of our generation through the way the albums have twisted and turned,” he said while speaking to a Japanese news publication in March. “It speaks beyond its years. Him as an artist, he inspired me a lot. A lot.”

While the 3-year hiatus has been the longest fans have had to wait for new music from Kendrick, there is a host of other past material available for one’s listening pleasure. 2018’s Black Panther soundtrack saw Lamar lending his vocals to all the tracks from the project, which he co-produced with Tiffith.

What was your favorite track from DAMN, and do you believe he can top the 2017 masterpiece?