There is nothing like a body of work that keeps on giving. Govana dropped Humans and Monsters Are Not the Same in January, and we are still getting video releases almost five months after its release.

This time it is the uplifting second track “Impossible,” blessed with some truly inspiring visuals. The official music video was put together by the super talented team at RD Studios. They are Govana’s go to source for quality shots, and they truly outdid themselves with this one, as they bring the idea conceptualized by Emudio Records and Govana to life.

Govana appears through the video alongside images of other greats such as Haile Selassie, Marcus Garvey, Nelson Mandela, Muhammad Ali, Malcolm X, and even our very own living heroine, Shelly-Ann Fraser-Pryce. All the figures are used as references to show that greatness can be achieved even though you come from very humble beginnings. 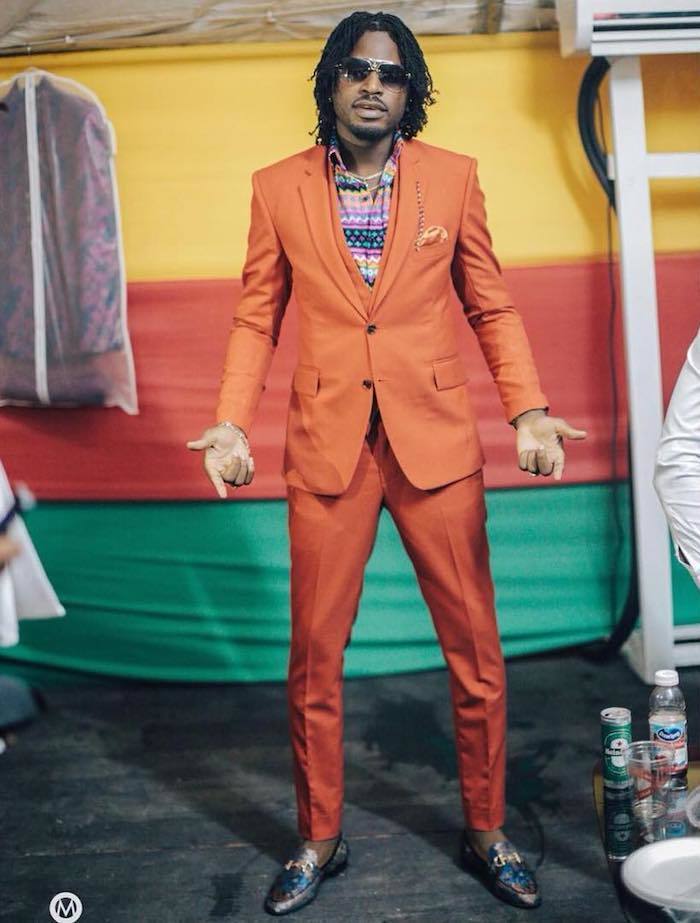 Govana shares his message of upliftment, meanwhile asking viewers to continue believing in their “DREAMS.” For added reference and to ensure the message gets imprinted into the mind of the viewers, RD Studios decided to splash the words of encouragement across the screen, much like watermarks among a sea of colors.

We are also treated to some impressive drown shots that capture Govana atop what seems to be a reservoir, looking over the city. He sits and delivers his telling message of progress, while he urges every “Ghetto youth and Ghetto girl to keep on pressing as there will be victory at the end.

There is indeed victory at the end of the hard work, as the video is already holding the 20 spot on the local Youtube trending chart.

Go ahead and check out the video for “Impossible.”