Govana released his debut album “Humans And Monsters Are Not The Same,” and the record is already a success.

Dancehall artiste Govana has been promoting his new album on social media for a while now. During a press run, he did an interview with The Fix JA, where he talked about the project and also addressed another concern from some of his fans. The hosts asked him to clarify one of the lines from his popular song “Bake Bean,” where he said, “Mi nuh wife batta ears gyal.” Govana’s response would soon go viral after it was shared and re-shared to multiple social media accounts. “How are you offended by that if yuh ears not battered?” Govana asked rhetorically.

The heavy promotion was well underway leading up to the album debut at midnight. The project that features collaborations from the likes of Protoje, Dre Island, and Tarrus Riley is currently sitting pretty at number 2 on the iTunes Reggae Albums chart. Taking to Instagram to share the exciting news, Govana posted a screenshot of the charts with the caption, “BIG UP MI FANS ….. “ MARLEY STILL A LEAD PON ITUNES” BUT GOVI DEH AFTER … #HAMANTS” the deejay wrote. 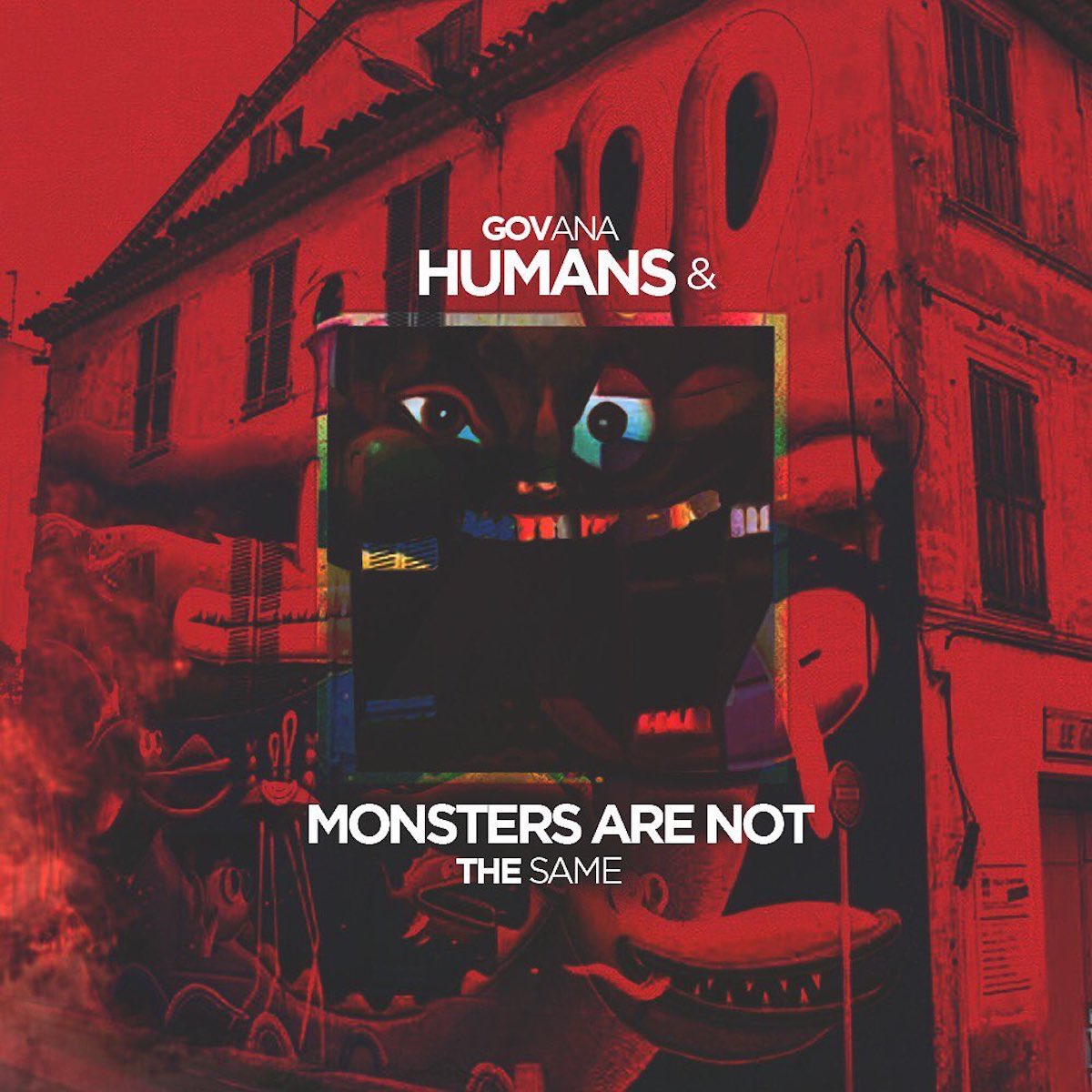 During his interview on The Fix, Govana said topping the Billboard charts or how many album units he can sell is not what currently matters to him. The deejay says he just wants fans to be able to listen to the music and hear that he put his all into the project. Govana said the material on his new album was inspired by his grandmother and son who he wants to be able to listen to “clean and nice music.” He later expressed remorse over the fact that his grandma did not live to see it. Govana’s H.A.M.A.N.T.S. album is currently available on all platforms for stream and purchase.

Humans and Monsters Are Not The Same tracklist