Is 6ix9ine’s baby momma publicly denouncing Chief Keef after responding to his DMs?

Is she feelin’ him or nah? Tekashi 6ix9ine’s second baby’s mother recently spoke out about the rapper not supporting her and the baby. Now she wants to get in bed with one of the rapper’s biggest foes, Chief Keef? We’re still not sure. The woman whose name is Layna took to Instagram to share screenshots of her and Chief Keef’s conversation, but it seemed to go both ways until she wrote her caption.

In the messages, Chief Keef tells Layna how she’s too pretty for “the kid” when referring to 6ix9ine and asks Layna when she’s going to be his girl. Mind you, she is the one who asked him if he even had a girl in the first place. Hmmm.. She also suspiciously wiped out the part of the message that followed that inquiry. 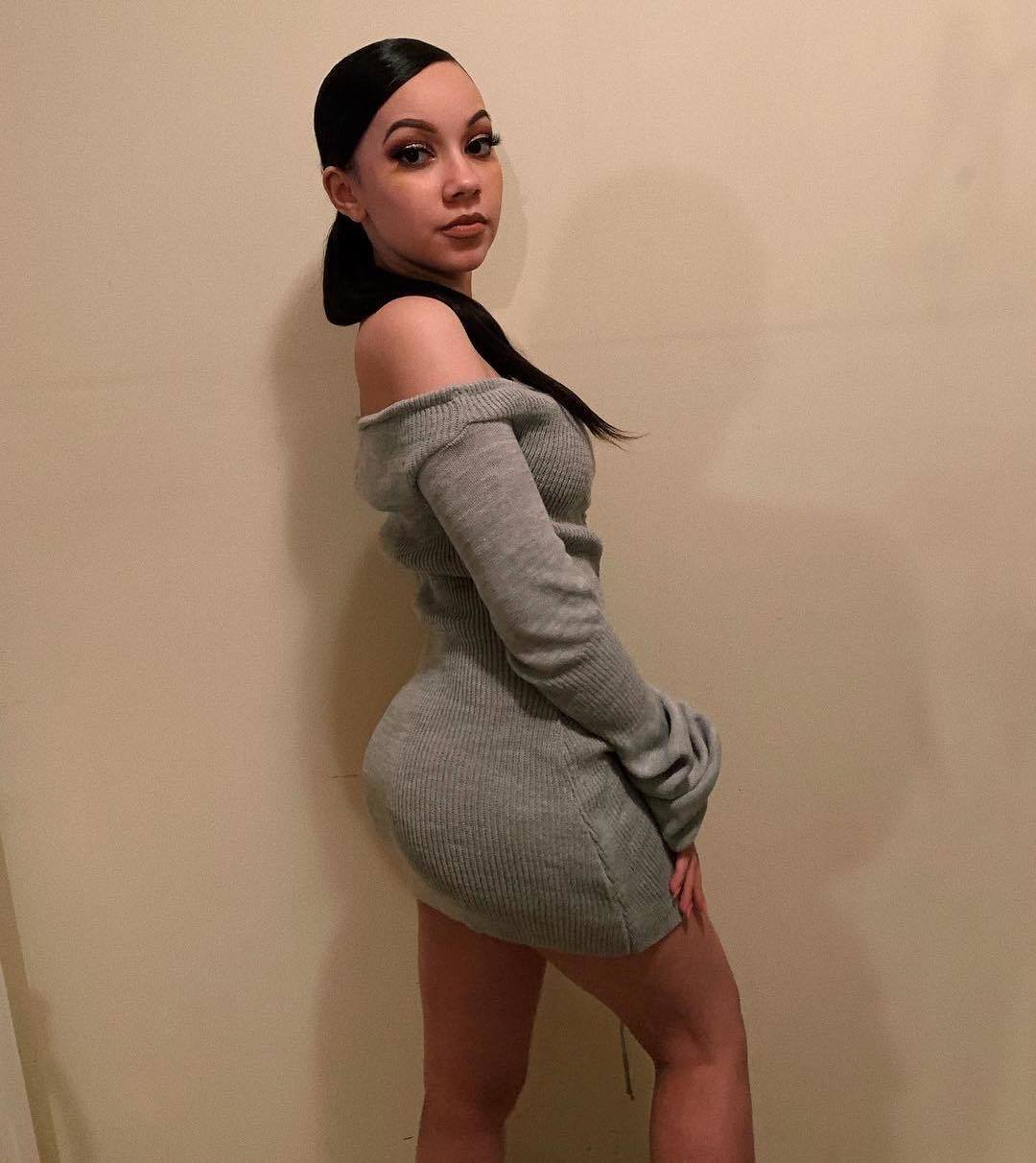 Though she shared that “I could link my babydads opps but IM NOT FOR THE STREETS sorry @chiefkeef,” along with a post exposing the messages, fans were still a bit bewildered about why she would entertain the conversation in the first place if that was the case.

It also sparked some speculation that her objective might have been motivated by Future’s recent tweet “She belong to the streets,” which is believed to be about Tekashi 6ix9ine’s other baby momma Sara Molina. Layna later added to her story why she comes for Lori Harvey like that,” she said about Sara’s response to Future. “All because our toxic king Future said you FRIED.”

While Layna could just be including Chief Keef to make a point, she chose a candidate with a very murky history with her baby daddy. Tekashi 6ix9ine and the Sosa rapper are sworn enemies, and it was revealed during the 24-year-old rapper’s high profile racketeering trial that he called a hit on Keef.

Oop!! Meanwhile, #6ix9ine’s other alleged baby mama is showing off these alleged messages from #ChiefKeef!!

Tekashi 6ix9ine infamously dissed Chief and the rest of the Sosa gang on social media and invited them to the Eastside to see if they’d catch him slipping, but it turned out to be Chief Keef and his crew who were on the receiving end of a shooting attack in front of the W Hotel in New York where they were staying. According to reports, no one was injured in that incident that was later clarified in court.

Molina gets linked to some Future beef, Layna spills some Chief Keef tea. Does anyone else smell some good ol’ unhealthy baby momma rivalry?