Drake has revealed his top 5 rappers of all time and it includes an artist in his own camp.

Toronto native and Drake has listed his top 5 MC’s of all time and there is one surprise inclusion on the list that is has left some fans with questions. Many have probably wondered who would make it on Drake’s Top 5 list and the rapper answered that when he took to Instagram for the big reveal. “My top 5 is Biggie, Hov, Wayne, Young Tony, and 3000 since nobody asked,” Drake wrote in a comment under an Instagram post.

Young Tony is fairly new to many ears but he has been around for a long time in Drake’s camp. He is credited as a writer on many of the rapper’s hits from his “Take Care” and “Nothing Was The Same” albums. Drake holds Young Tony in high regard and many have even called him a lyrical genius. Though OVO has called him an advisor to the label, people even suspected that he was the face behind the ghost in those accusations about Drake a few years ago. 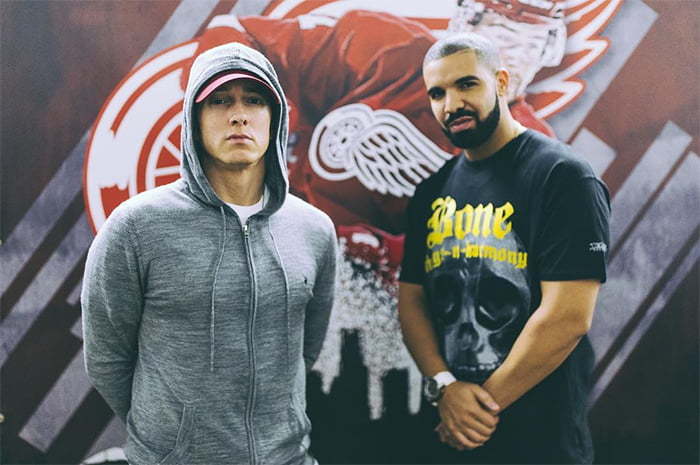 While Drake could just be marketing his new talent to the world, there is a strong chance that he’s not capping, He’s mentioned Young Tony before and the rapper’s reputation and track record with Drake’s projects is telling. If there is one thing that Drake managed to ensure by getting his message across to the media fraternity, it’s that people will be looking out for songs from Young Tony and fans will be doing more research on him to see if he really is what the Toronto rapper says he is.

Drake is working on his sixth studio album himself while he is still fresh off the release of Dark Lane Demo Tapes. The project opened at No. 2 on the Billboard 200 albums chart, with 223,000 equivalent album units moved, earning the rapper the third-largest streaming week of 2020. He has now had 12 top 10 albums in this history of the charts and the most Billboard Hot 100 entries ever. If he feels like it, Drizzy can sit tight while he puts these other guys on.

Of course, all of us top five list includes Lil Wayne and JAY-Z in some way shape or form. But some major snubs would be the likes of Eminem and Tupac Shakur.