It looks like trouble in paradise for Lil Wayne and La’Tecia Thomas as the couple reportedly called off their engagement.

Lil Wayne confirmed, at the beginning of the year, that he was settling down with the Australian model. The pair was spotted together at Wayne’s launch party for his album, Funeral. One of the tracks on the project, “Not Me,” included the lyrics, “You know wifey from Australia, she said, ‘Cheers, mate’/ Then we toast and see how you n****s tears taste.”

When Valentine’s Day rolled around, La’Tecia posted photos of the pair on her IG, laughing and hanging out while fireworks go off in the background. Three months down the line, however, it seems they’ve called things quits. The Aussie bombshell is no longer wearing her engagement ring or her “Carter” necklace in her Insta pics, and if that wasn’t telling enough, she and the “Lollipop” rapper are no longer following each other on social media. 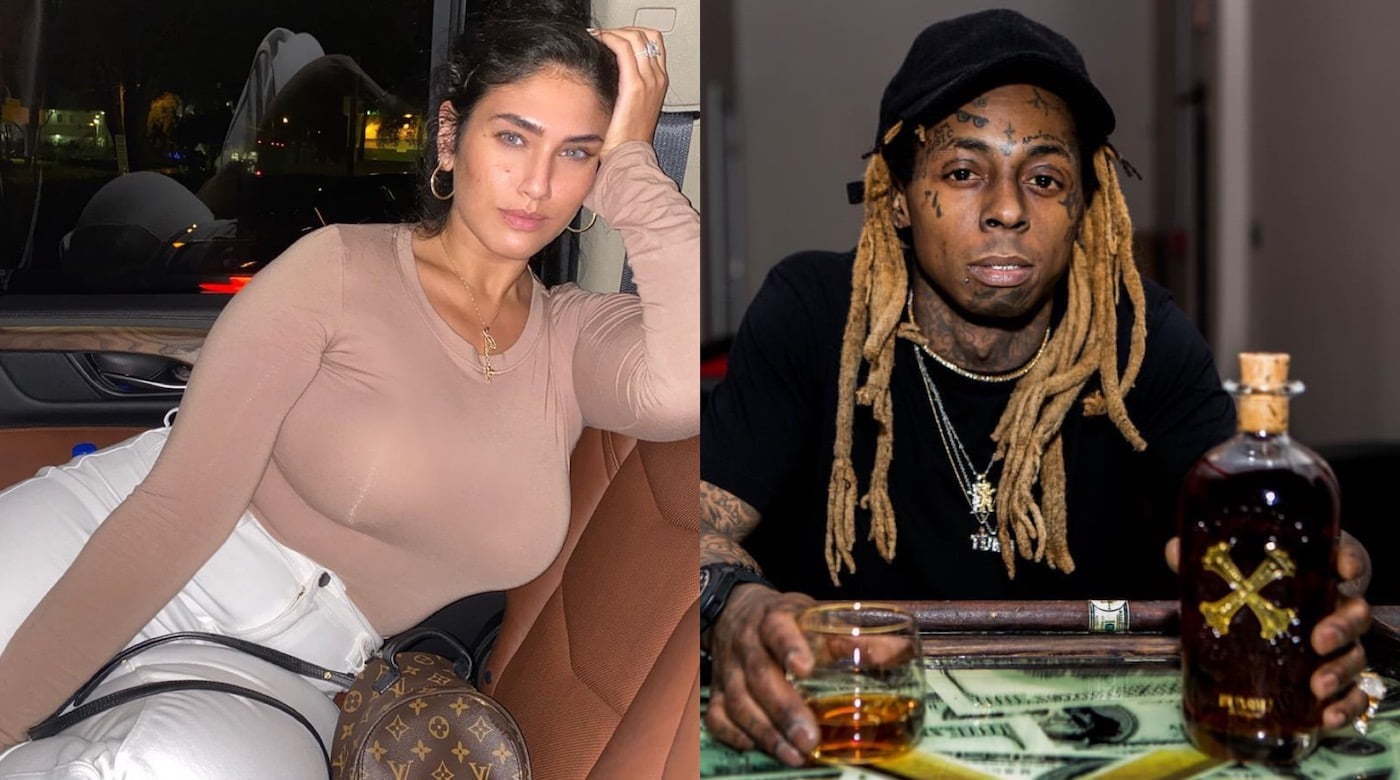 Many artists get over heartbreak by writing songs, so if Lil Wayne and his fiancée really have ended things, maybe we’ll get some new material out of it. During his Beats 1 Radio show, Young Money Radio, the 37-year-old confessed to Eminem that he is sometimes at risk of repeating lyrics after having been in the game for so long.

“I literally have to Google my lyrics to make sure I didn’t say certain stuff,” he admitted. “Soon as you go to my Safari, it’s gonna be ‘Lil Wayne lyrics.'” The radio show is Weezy’s way of shaking up his 24-year career. He is the third member of Young Money to join the Beats 1 family after Nicki Minaj and Drake and has already hosted the likes of DJ Khaled, Travis Scott, and Lil Baby.

Neither Lil Wayne nor La’Tecia Thomas have addressed the rumors reported by AceShowBiz.

You are a goddess, divine femininity ? @fashionnovacurve fashionnovapartner

Queen of the damned, call me Akasha @fashionnovacurve fashionnovapartner