Rumors have been circulating for months that Iggy Azaela was pregnant with her first child for her boyfriend, Playboi Carti. Even after reports surfaced last month that the rapper had given birth, Iggy and her rapper beau has remained tight-lipped careful not to confirm or even deny anything to the press.

Amidst reports that she had a baby, Iggy Azalea took to Instagram to share a post showing off her flat mid-riff seemingly trying to dissuade onlookers about the rumors. In the photo, Iggy is clad in a black and white Champion sports bra and blue leggings. Alongside the post, the rapper wrote, “The sky needs the blue.” Could she hinting at a baby boy? 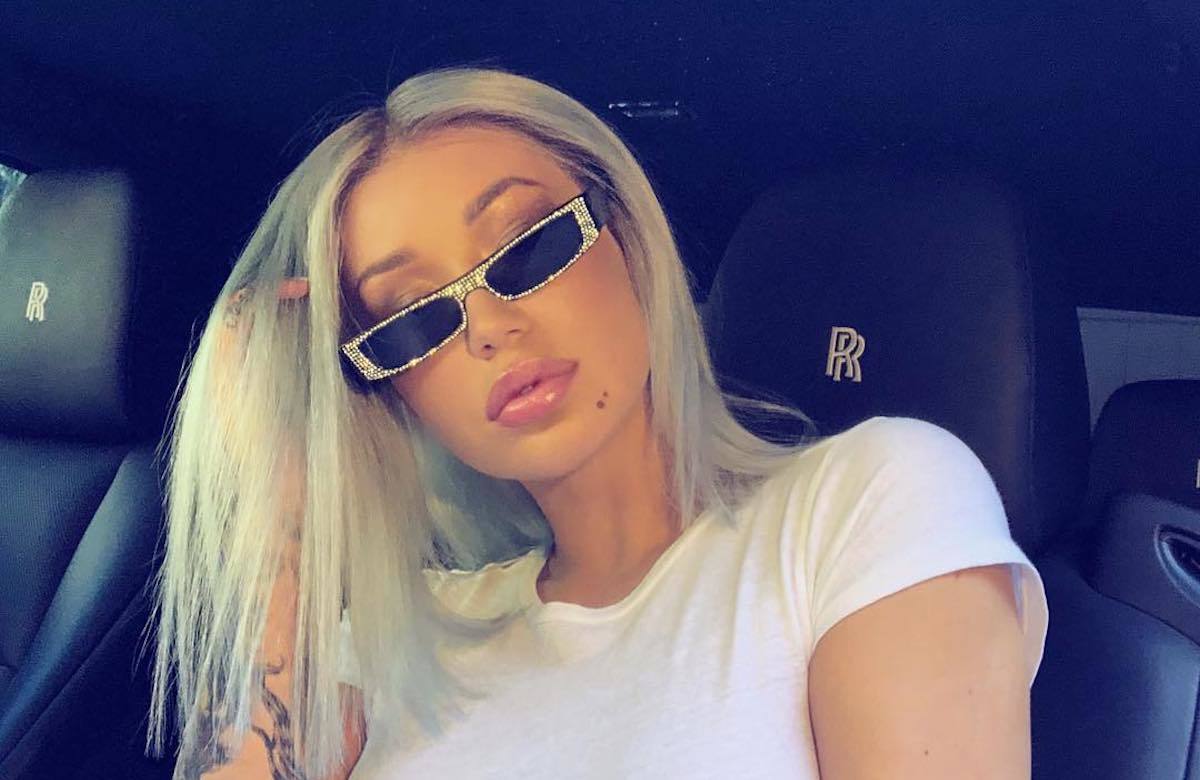 This is Iggy’s first Instagram post of 2020. Her last bikini photo that she posted in December was also suspected to be a decoy. At the time, it was rumored that Iggy and rapper Playboi Carti had split, but the couple is notorious for keeping their relationship away from social media. In the caption of her December post, Iggy said, “Wish u were here.” The couple was rumored to be engaged before that after Iggy was spotted wearing what appeared to be an engagement ring on that finger.

Neither Playboi Carti nor Iggy Azalea have spoken out about their new bundle of joy, but it’s alleged that she gave birth in April. The couple will likely continue to refrain from speaking on the matter. Meanwhile, the value of their rumored child’s first photograph is rapidly increasing every second.

It does appear that Iggy Azalea has pulled off the ultimate ‘Kylie Jenner’ on us, but not even the billionaire beauty mogul could keep her baby away after she gave birth. Do you think Iggy is planning her baby’s social media debut months in advcance? Perhaps it’s an entire magazine spread that’s in the works. Either way, it’s the “Fancy” hitmaker’s prerogative.

The sky needs the blue ?