Drake wishes Chris Brown a happy 31st birthday on Instagram while reflecting on their past beef over Rihanna.

Drake and Chris Brown have certainly had quite the journey in their relationship. From being acquaintances to falling for the same girl throwing bottles across a club, to be being enemies and later reuniting, it’s fair to say that their bond is now stronger than ever before. Chris is celebrating his birthday this week, and Champagne Papi made sure to send a special birthday shout out to the famous dancer and singer.

“More life more music more success for you @chrisbrownofficial we came a long way over the years my g,” Drake wrote in his Instagram story alongside a photo of him and Chris Brown on stage at a concert. The post which would have off base just a few short years ago makes complete sense considering the friendship the artists have today. 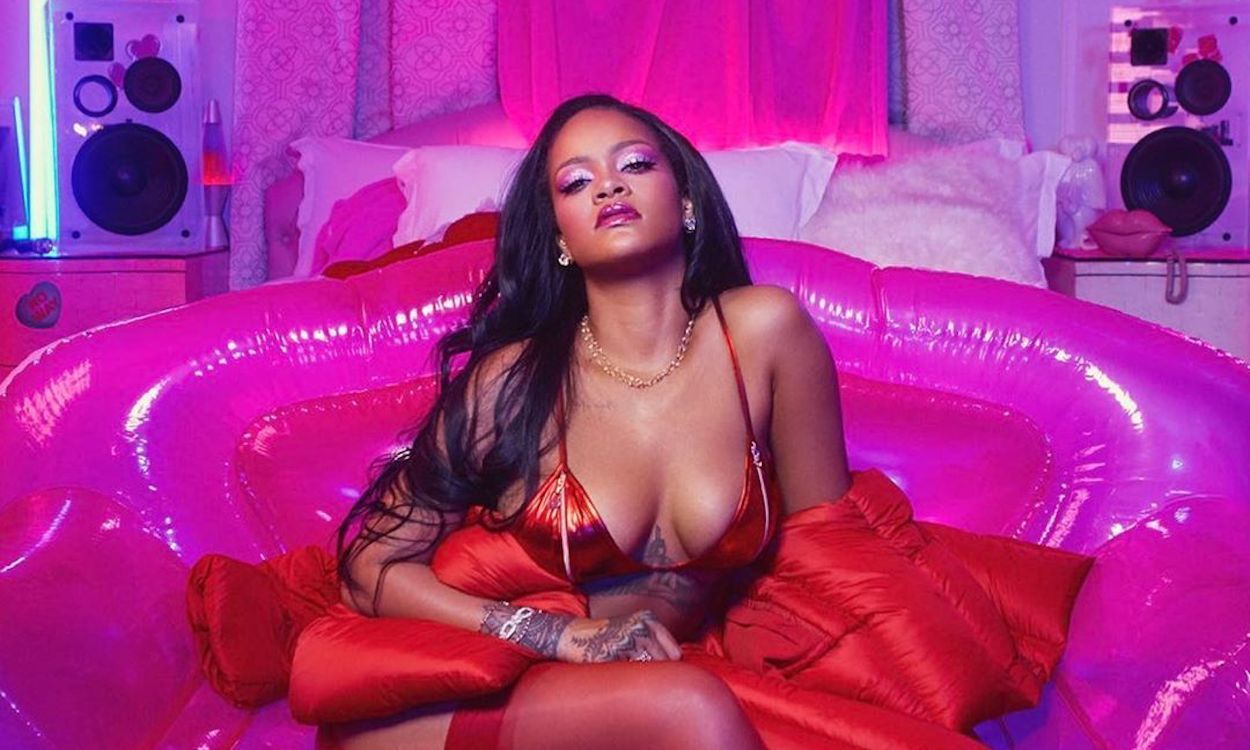 Since their old feud, they have collaborated on a couple of records together, including their Grammy-nominated Platinum-selling hit “No Guidance,” which peaked at No. 5 on the Billboard Hot 100 and No. 2 on the Hot R&B/Hip-Hop Songs chart.

In an interview with TIDAL’S Rad Radar podcast last December, Drake also shared that he and Chris Brown linked up on another track that might be on his album. “I don’t know what’s gonna make the album yet, but we have done more music together,” the rapper said about collaborating with Breezy again. Drizzy called him reuniting with Chris Brown on stage during his “Aubrey and the Three Migos Tour” in October 2018 “one of those best buds moments.” 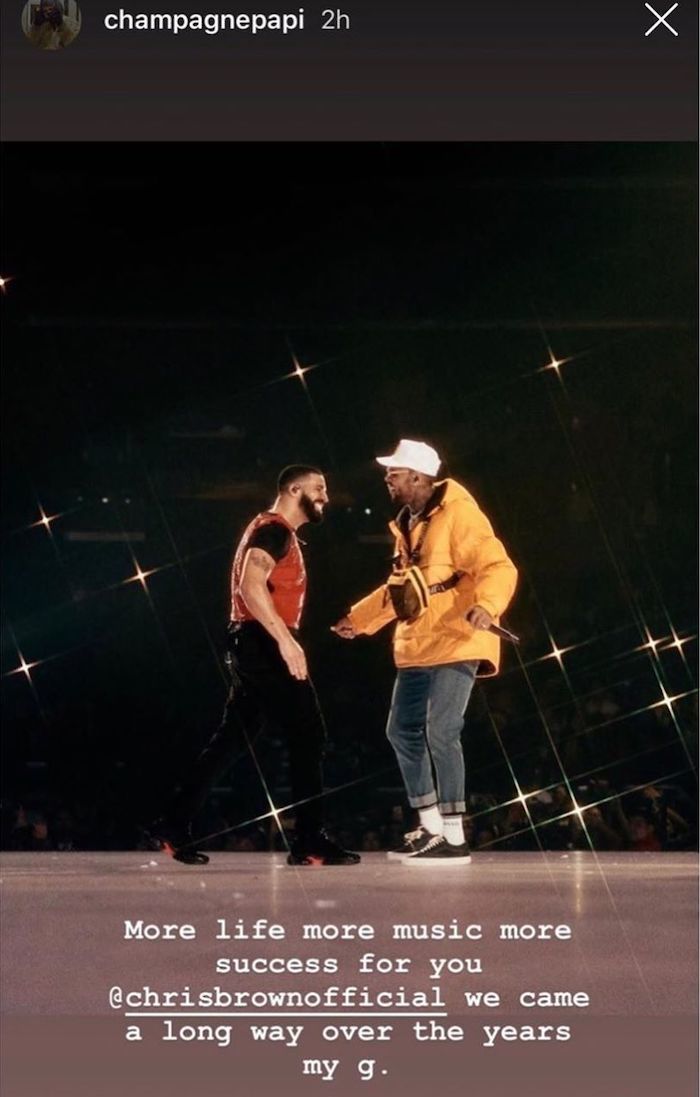 While these best buds are sending birthday wishes and raking in Billboard Top 5s and Grammy nominations, it makes you wonder about all the ones they may have missed out on. Luckily, they have put the past to bed and can make up for lost times by giving fans more and more hits.