Rick Ross is revealing the true extent of his longstanding beef with 50 Cent in new court documents.

Some feuds are so old that we — and even those involved — forget what caused them in the first place. The 50 Cent vs. Rick Ross beef falls into that category. Both rappers are known for being antagonizing figures, so it’s not entirely surprising that they would get on the wrong side of each other… but as for the exact reason why, we now have sworn proof. According to Rick Ross, the beef began because Fifty looked at Ross ‘the wrong way’ at BET Hip Hop Awards in 2008.

He then dissed the “21 Questions” rapper in a track a few months later, and Fifty followed suit. Mocking ensued throughout the next few years, but things came to a different head in 2015 when Ross’ baby mama, Lastonia Leviston, sued the Queens rapper for allegedly posting a sex tape of her online.

Leviston won the case, getting $7 million from 50 Cent who then decided to sue his own law firm after claiming that Ross had been the one to leak the tape and that his attorney, Reed Smith, had failed to secure evidence and testimony from Ross. After avoiding Fifty for a year, the law caught up with the record exec in March, and he was served with a subpoena to testify. 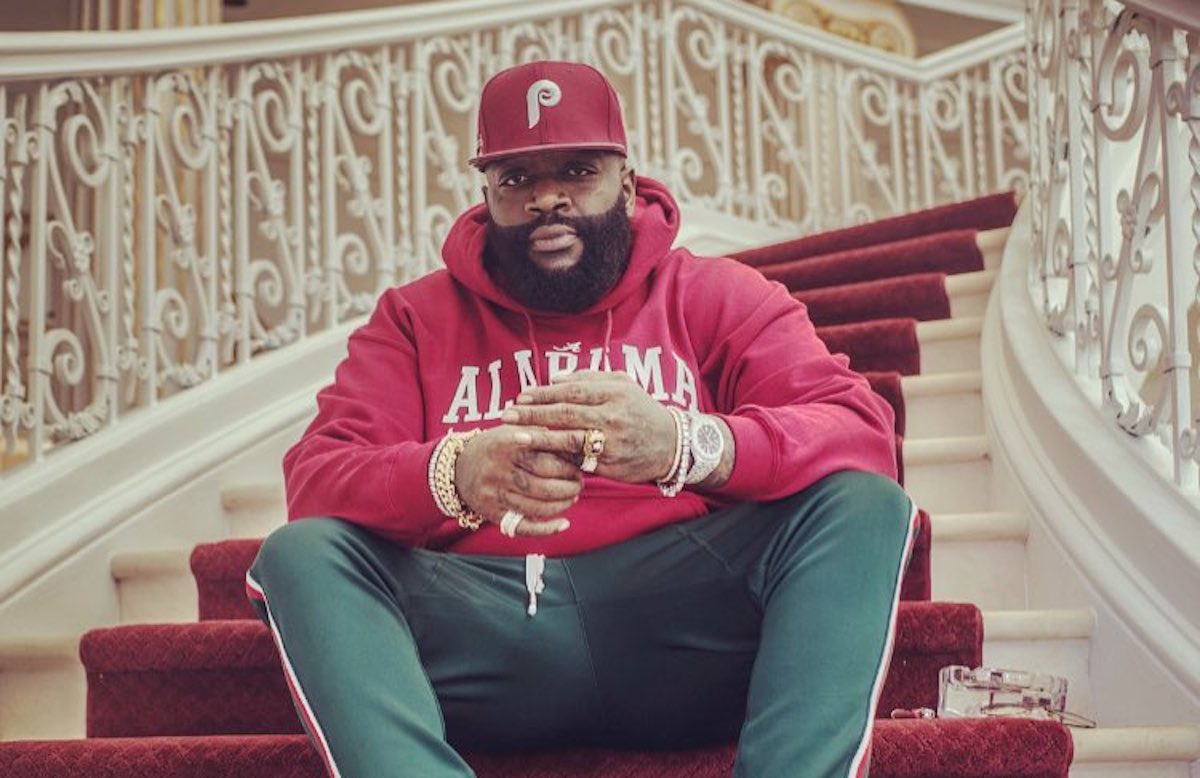 The court documents from the case (which is worth $32 million, just by the way), have now answered an age old question: just why the hell are 50 Cent and Rick Ross beefing to begin with?!

“For years, I have been engaged in what many people in our industry call a “rap war” or “beef” with another hip-hop artist, Curtis Jackson, who is professionally known as “50 Cent,” and is the plaintiff in this action,” Rick Ross stated in his testimony, per an affidavit obtained by All Hip Hop.

“During and subsequent to the 2009 timeframe, Curtis and I engaged in this professional rivalry or “beef” in which we tried to humiliate each other, something that is not uncommon between rap artists,” Ricky Rozay continues. Rick Ross added in his statement that rappers beef all the time and it’s sometimes used as a tool to raise their profile among fans. Nevertheless, his beef with 50 Cent would quickly grew personal even though it was suppose to be professional.

“Our beef was meant to be fought primarily with words and rap artistry,” the MMG honcho said. “It is obvious that Curtis and I have had our beef over the years, but enough is enough.”

So that’s how it is? The “Speedin’” rapper was just engaging in a professional rivalry, and Fifty blew it out of proportion? Whose side are you on? 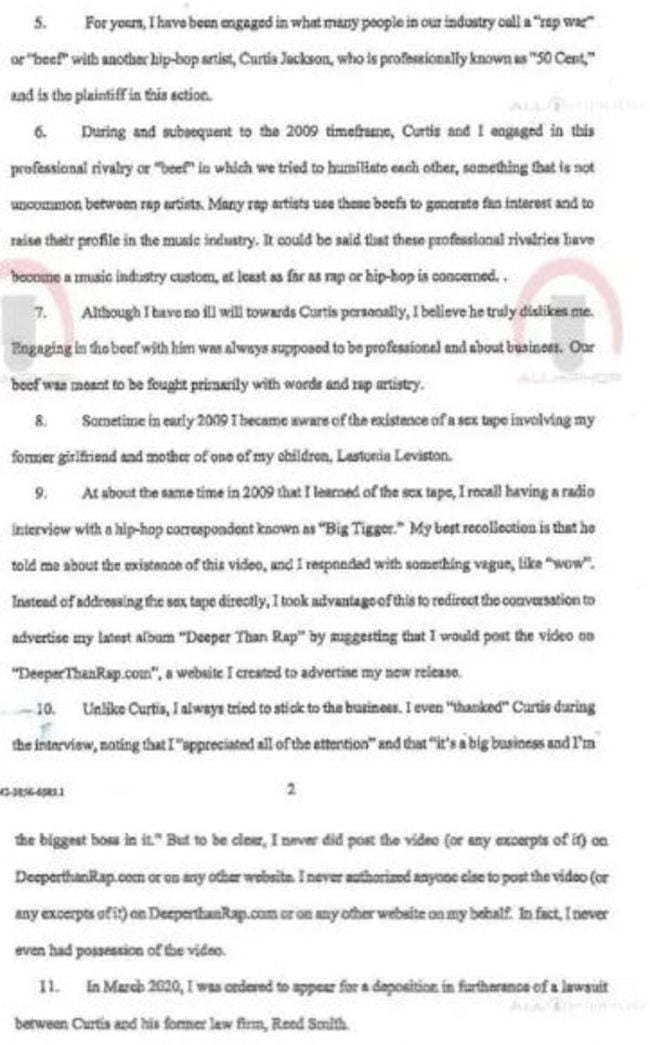