Nicki Minaj says he verse on Doja Cat’s single “Say So” remix is not about his enemy Wendy Williams.

After a bizarre leaking incident, we finally have the correct and official remix for Doja Cat’s hit single “Say So,” and fans are already speculating that Nicki Minaj fired shots at popular tv-show host and social commentator Wendy Williams. Nicki Minaj has now come forward to say the lines were actually not aimed at the host. Things have now transitioned into a classic case of ‘Double Jeopardy’ with fans trying to figure out who the lines were done for.

“What? You talkin’ bout who body fake??? with all them fillers in ya face you just fulla hate. That real a*s ain’t keep ya dude home, now you looking silly, that’s word to SILICONE!” she raps in the outro. 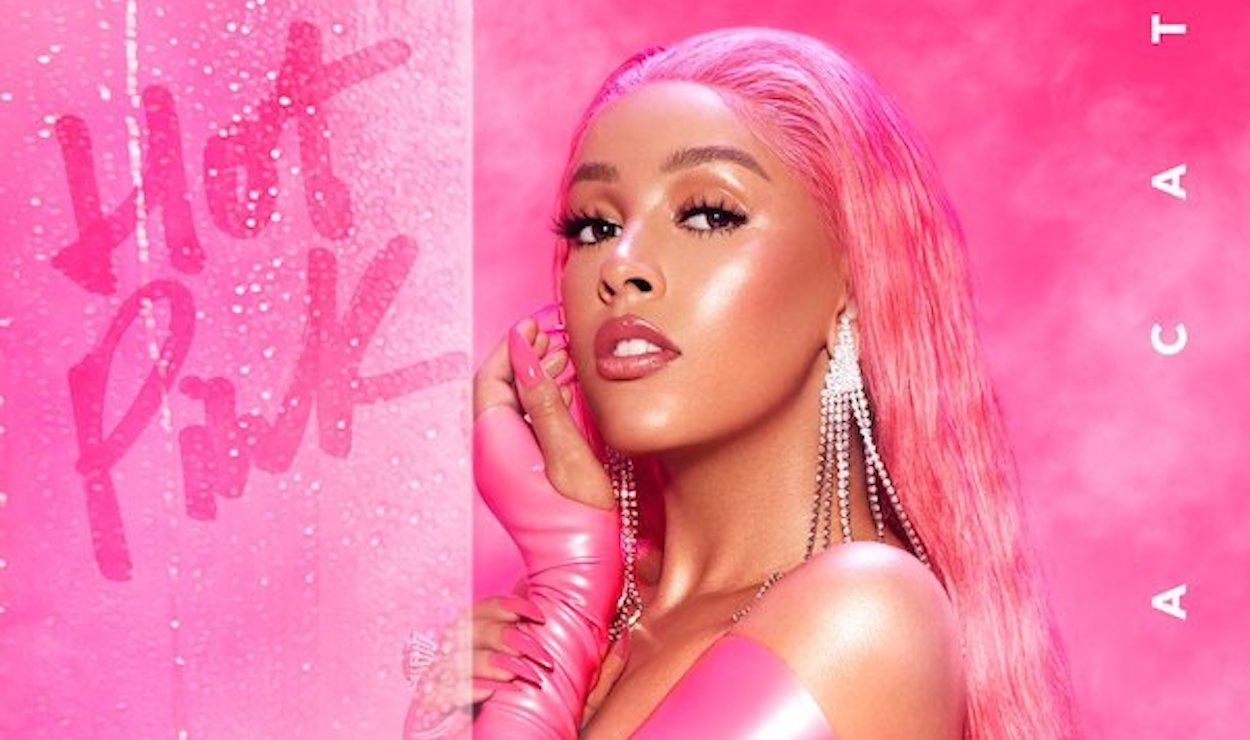 Throughout the entirety of Nicki’s career, many have bashed her, claiming that she has undergone multiple surgical procedures, including the work done on her famous derrière. This long list of critics includes talk show host Wendy Williams who has consistently berated Nicki Minaj over the years, degrading Nicki about her music career, body, and even her marriage to Kenneth Petty. Nicki’s Barbz cited these numerous jabs as evidence that the harsh clapback is, in fact, intended for Wendy Williams. Wendy is also infamously known for having a very straight figure, and fans were quick to point out her split from husband Kevin Hunter as proof.

With such damning evidence to support the bashing of William’s, it’s quite strange that Nicki took to her Instagram Stories to post, “The line ain’t about Wendy tho.”

Now that the “Yikes” rapper has iced rumors, persons have shifted their focus to Cardi B and Beyonce, however, where there could be intent, the evidence is just not falling into place. For starters, Cardi B has never been shy about getting work done on her massive behind. Persons have also ruled out Queen Bey, speculating that she too, has done some work to accomplish a larger payload.

Could it just be that the song has no direct connection to anyone and should be worn by whoever it fits?

One thing is for sure, Doja should be pleased that Nicki Minaj attacked her verse so ferociously, even though there is now a lot of controversy surrounding the song.

As they say, there is no such thing as bad publicity.