Meek Mill admitted that he dated some “ugly” baddies that he’s ashamed of.

Philly rapper Meek Mill as always been pretty vocal on social media and regularly uses his platform to tackle some of the biggest issues in his state and country. Yesterday was not one of those days for Meek, who decided to have a bit of fun while on Twitter by speaking out on his past sexual experiences.

The “Ima Boss” rapper confessed that he’s bedded quite a few ugly ducklings in the past. He was replying to a very bold tweet from another Twitter user who stated, “Every ni**a got a few ugly bodies he ashamed of.” Meek responded by cosigning the tweet, revealing that he too, “got some bad ones” that he is “ashamed of.” This was followed by a “Lol” [laugh out loud] to show that he was not too serious about his comments.

Nonetheless, Meek’s comment still struck a few nerves, which led to him being blasted on Twitter. While a few followers were calling for names of the ugly ducklings, others immediately assumed he was throwing jabs at his ex-girlfriend, now rival Nicki Minaj. 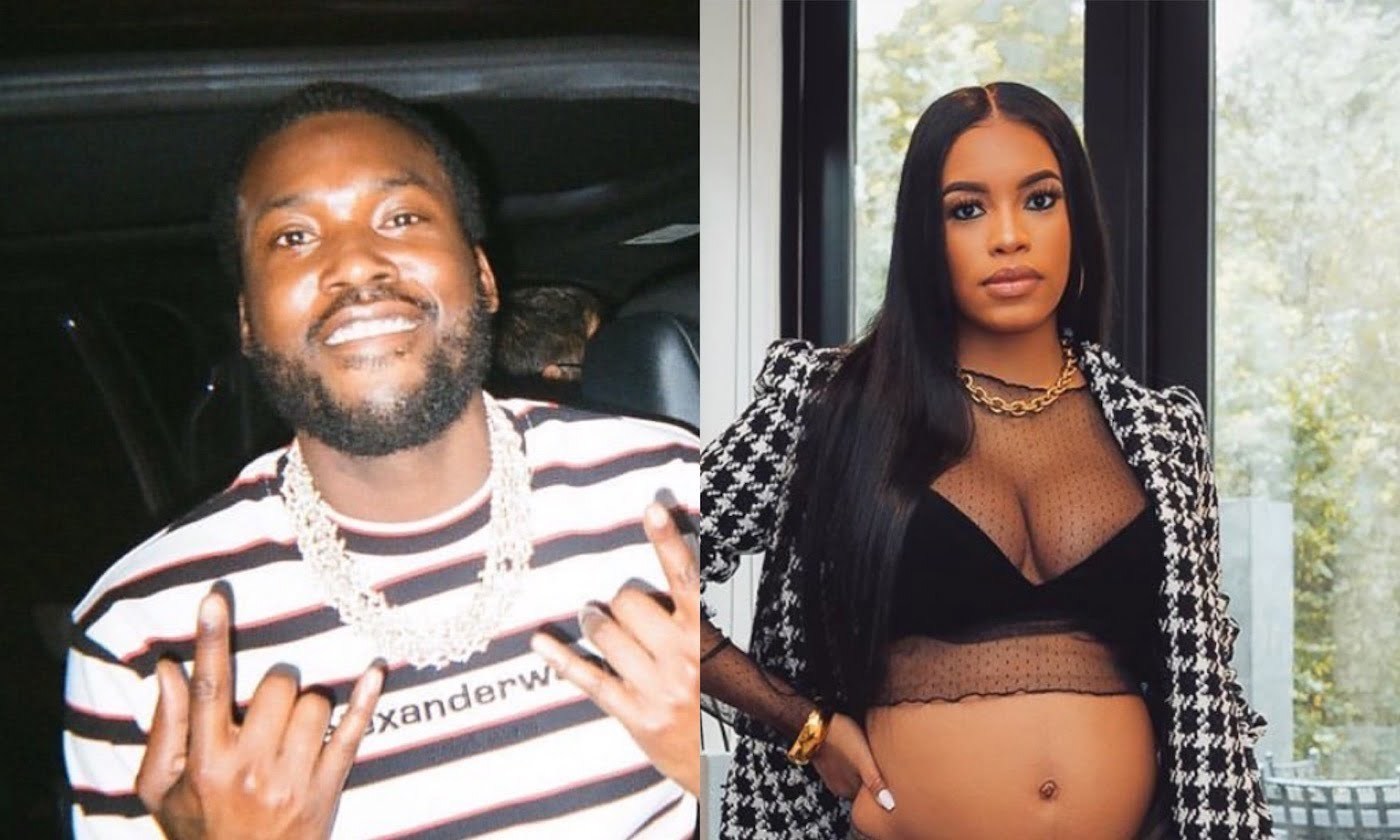 The Barbz wasted no time in their attack of Meek, mentioning that Meek should be happy that she helped to boost his career with their Billboard-charting collaborative effort “All Eyes On You,” which also featured Chris Brown.

“And they probably ashamed of you to and you must be ashamed of ya new BM cause you give her no real recognition as ya other half,” pouted another Twitter user while analyzing Meek’s current relationship with fashion designer Milano Harris.

It was only a couple of months ago that Meek officially referred to a very pregnant Harris as his “girl,” even though the two have been dating since early 2019. The revelation was actually made during a very heated social media face-off with his ex Nicki Minaj when he wrote, “My girl is with me pregnant watching me tweet about my ex is very clownish … Ima exit.”

This eventually paved the way for other intimate shots of the two love birds. However, a few persons are still very speculative of the relationship and are of the belief that both Nicki and Meek are still obsessed with each other.

I got some bad ones I’m ashamed of lol https://t.co/Rd58YWMXPK

Meek is certainly not helping his case as a committed spouse when he speaks about his past bodies or when he gets caught dipping his hand in online thirst traps, such as his recent flirtatious comment aimed at R&B singer Paloma Ford.

The “Going Bad” rapper retweeted a truly seductive image of Ford before stating, “You making my spot hot P lol.” The singer did confirm that it was all fun and games before Meek completely cleared the air by tweeting, “So they ran wit that Paloma sh*t?”

With his latest social media missteps, it wouldn’t be a bad suggestion for Meek to give his favorite platforms a break, at least until his newborn arrives, which could be pretty soon.