Rapper Post Malone has added another record to his growing tally.

As a matter of fact, the Los Angeles rapper can now boast that he has smashed his own record. This latest achievement comes in the shape of one of his most recent track’s “Circles,” which broke the record for the most number of weeks in the top 10 positions on the Billboard 100 chart. The title was previously held by “Sunflower,” Post Malone’s 2018 track which featured Swae Lee.

“Circles” has now spent 34 weeks within the realm of the top 10 spots on the Billboard 100 Charts and could extend its lead even further. Its resilience in the better part of the chart is proof that the song has been doing fantastic numbers. So far, it has raked in 2.9 billion in cumulative radio airplay and a whopping 732 million U.S. streams. The single also sold 457,000 downloads to date, according to Billboard.

While speaking to Billboard, R Dub, XHTZ (Z90) San Diego director of programming mentioned what he thinks could be the winning formula behind the song’s success. 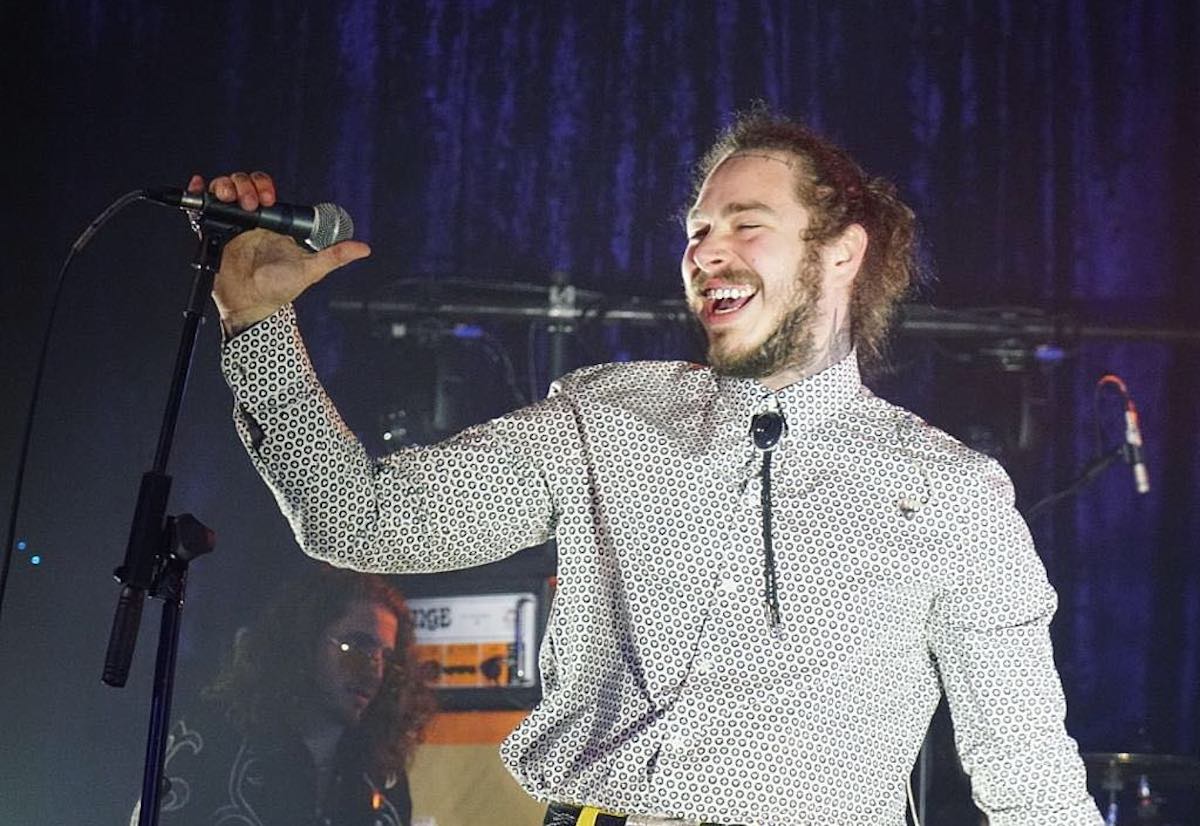 “For me, the staying power of ‘Circles’ is due to a combination of an absolutely addicting, fun, emotional, and at the same time, non-fatiguing hook, combined with relatable lyrics. Who can’t relate to going in circles in so many aspects of life? Young, old, rich, poor, black, white … we’re all going through it,” he mentioned.

Apart from Malone’s two entries, other tracks rounding out the top spot for the most weeks spent in the upper tier of the charts include “Girls Like You,” Maroon 5 feat. Cardi B; “Shape of You,” Ed Sheeran; “Sicko Mode,” Travis Scott; “Closer,” The Chainsmokers feat. Halsey; “How Do I Live,” LeAnn Rimes; “Uptown Funk!,” Mark Ronson feat. Bruno Mars; “Bad Guy,” Billie Eilish; and “Smooth,” Santana feat. Rob Thomas.

Another one of Malone’s impressive records is his 2018 triumph over the legendary pop/rock group The Beatles. Still in the Billboard 100 charts, Malone edged out the group by having 9 tracks occupying the top 20 spots in the charts at one time.

As for “Circles,” it was not all smooth sailing, with the rapper being hit with a lawsuit earlier this month. The suit was filed by Tyler Armes, who claims he was not credited for co-writing “the chords and the bass line for the song.” These claims have not taken away from the sheer awesomeness of the 2019 release, which earned Post is 4th number 1.