NBA YoungBoy used a recent photo of himself and his “wife” Yaya Mayweather for his new album “38 Baby 2” cover.

Despite their often toxic relationship, YoungBoy Never Broke Again, and Yaya Mayweather are still going strong enough for him to make her a part of his new album, 38 Baby 2. Every relationship has its ups and downs, but some love stories are so full of drama that it seems like the individuals involved would be better off alone. That was what many fans and celebrity gossip followers were thinking after witnessing the on-and-off romance between NBA Youngboy and Yaya Mayweather.

Now, it seems that the couple has survived the last month of turmoil, even staying together after Yaya allegedly stabbed the mother of Youngboy’s child. The pair are pictured in Yaya’s most recent Instagram post embracing next to NBA’s Maybach, which many speculated was vandalized in the past by Yaya.

Yaya was arrested and charged with aggravated assault with a deadly weapon after allegedly stabbing Youngboy’s ex, Lapattra Jacobs, with two knives inside the rapper’s home. Yaya claimed that the fight was initiated by Jacobs, who she said pulled her hair after she Yaya found her in her boyfriend’s home. The daughter of boxing champion Floyd Mayweather could be facing life in prison if found guilty once the case continues to trial. Many who commented on Yaya’s most recent photo pointed out that her sweatsuit looks like something she might be wearing soon behind bars. 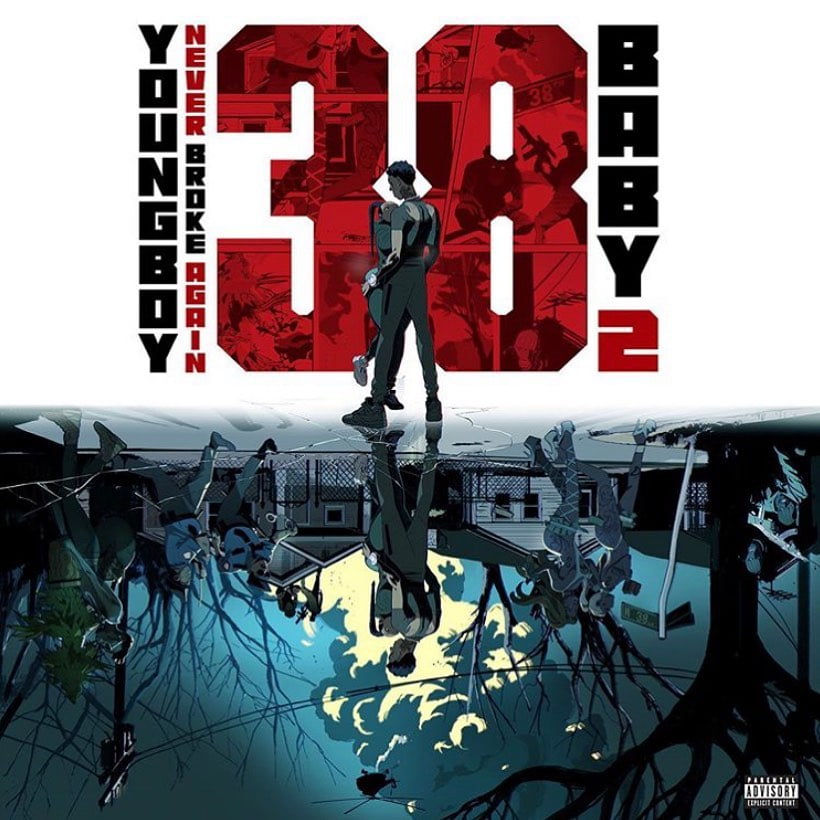 Meanwhile, Lapattra Jacobs is recovering from her wounds after she was rushed to the hospital for emergency surgery following the altercation. It looks like Yaya and Youngboy are continuing to try to make things work despite a history of infidelity, jealousy, and now violence. It will be interesting to see if NBA continues to stand by Yaya as she faces serious charges in court, possibly leading to years if not life in prison.

While some have accused Youngboy of throwing Yaya under the bus by cooperating with authorities, reports indicate that the rapper simply allowed the police to conduct their investigation after the incident went down in his home.