Angela Yee, Charlamagne Tha God, and DJ Envy have spent their mornings together for the past decade, yet their relationship off-air has been rather complex. Hosting arguably the number one listened to morning radio show, The Breakfast Club, has made household names of the trio who have keep listeners up to date on the freshest hip hop news and tunes every weekday. But while things may seem seamless on air, it just shows what professionals they are as relations have been strained when that studio light goes red.

While appearing on Fox Soul’s Out Loud with Claudia Jordan via Instagram Live, Angela was asked about an interview that occurred in October last year during which she was disrespected by Gucci Mane who alleged that she had him banned from the show for years, amongst other allegations. Charlamagne hosted the interview and never defended Angela Yee when Gucci was insulting her. 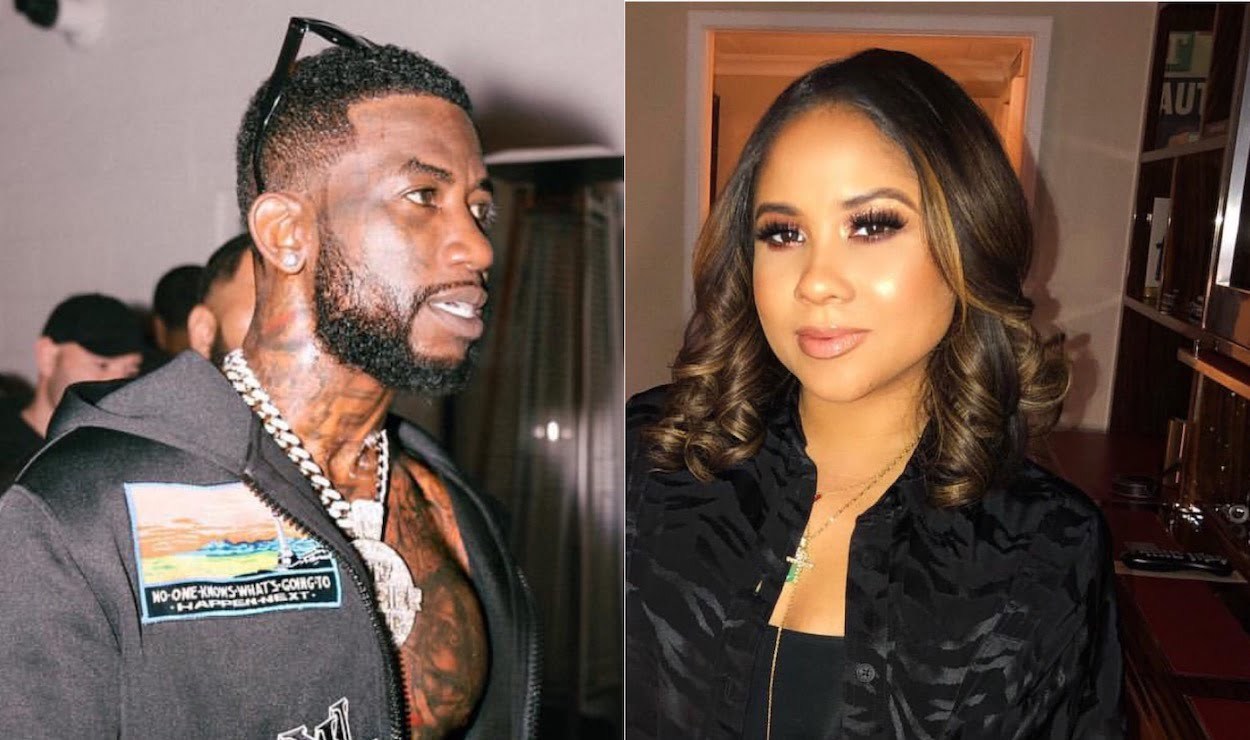 “I think, you know, that’s just not… I don’t expect that from Charlamagne,” Angela replied when Claudia’s co-host, Donny Bell, said he would defend Claudia if he were in a similar situation. “But, I think [DJ] Envy, Gucci went at me and he went at Envy. He did those things and I think for some people, it’s more important to get — that was like a big moment for him. So, I think, some people I think, and this is just how it is, are interested in views and getting that up and not necessarily like… For me, there’s a lot of things in my life I’ve never done just because I’ve never been like, ‘Oh my God, I gotta date a celebrity, I gotta do this.’ That’s just not me.”

Earlier this year, Angela told Variety, “We’re [just] co-workers. A lot of people have jobs where they don’t necessarily love the people they work with, it’s just a part of life. That’s not the person you’d hang out with in real life.”

The new comments add even more fuel to the fire that Charlamagne will be leaving the show when his contract comes to an end at the end of the year.

Angela Yee is ready to bounce up off the Breakfast Club via: @foxsoul

Is The Breakfast Club Coming to an End? ? @angelayee weighed-in on her thoughts about the future of @breakfastclubam #foxsoul