Vybz Kartel and Teejay’s new collaboration “Up Top Gaza” is the top trending dancehall song this week on YouTube.

Has the world finally experienced the ultimate collaboration in the form of Teejay and Vybz Kartel’s new track, “Up Top Gaza?” If it doesn’t make its way onto your list of favorites, you may need to rethink things, because not only does the song offer a lot musically, it also features a cool new music video. Teejay shows why he is considered one of the hottest talents from the Romeich Entertainment camp. The Montego Bay bred deejay belts out some husky melodies throughout the intro, before digging into the rapid flowing chorus. His rapid burst is not the only thing that is traveling at high-speeds, peep the black Porsche SUV, and the Polaris Slingshot that Teejay and his crew of ladies are transported in throughout the video.

However, it’s a sad day for the supercars included in the video, as Vybz Kartel pushed the limits of his internal speedometer while supplying his verse, once again showing that he reigns supreme. 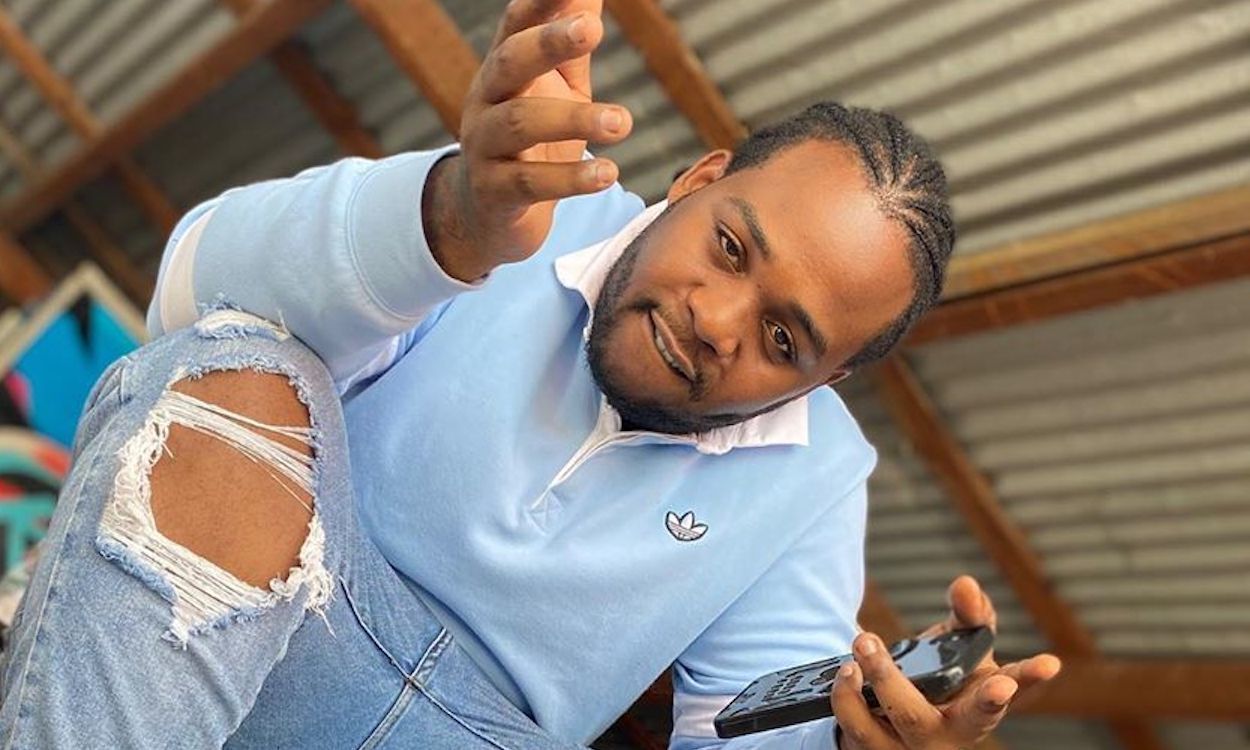 He drops multiple clues throughout the song and video to highlight that he is the man in charge. “God in it like a monotheistic,” is a great example of the deejay finding more creative ways to state his obvious kingship. Monotheism is the belief that there is only one God, the opposite is polytheistic, which is the belief that there are multiple gods. In this line, the Teacha is declaring himself the one and only God, which is quite a bold statement.

Teejay is not to be outdone as he too packs a ferocious punch in his second verse, almost reaching the top speeds held by Vybz Kartel.

Let’s keep it simple and conclude that the Up Top Gaza fusion works, and throwing in Wikid Media with those killer shots is that last bit of salt on the glass of this super margarita.

The official music video is available on both Vybz Kartel and Teejay’s Youtube page, and you can also listen below.