It’s been a rollercoaster week for Tory Lanez, but he has come out on top, at least on Tik Tok.

Tory Lanez has been keeping people entertained for the past few weeks as he hosts his Quarantine Radio on IG Live every Saturday. The session has included artists like Drake, Young Thug, DMX, Chris Brown, and French Montana, all making an appearance, as well as a few twerk contests and some other scandalous antics. This, unfortunately, got the “Broke in a Minute” rapper into some trouble as IG told Lanez to stay in his lane and banned him for a week for violating the platform’s nudity clause.

The ban was eventually lifted on the ‘gram, but Tory decided to celebrate the release of his new project on another format, not owned by Mark Zuckerberg — Tik Tok. 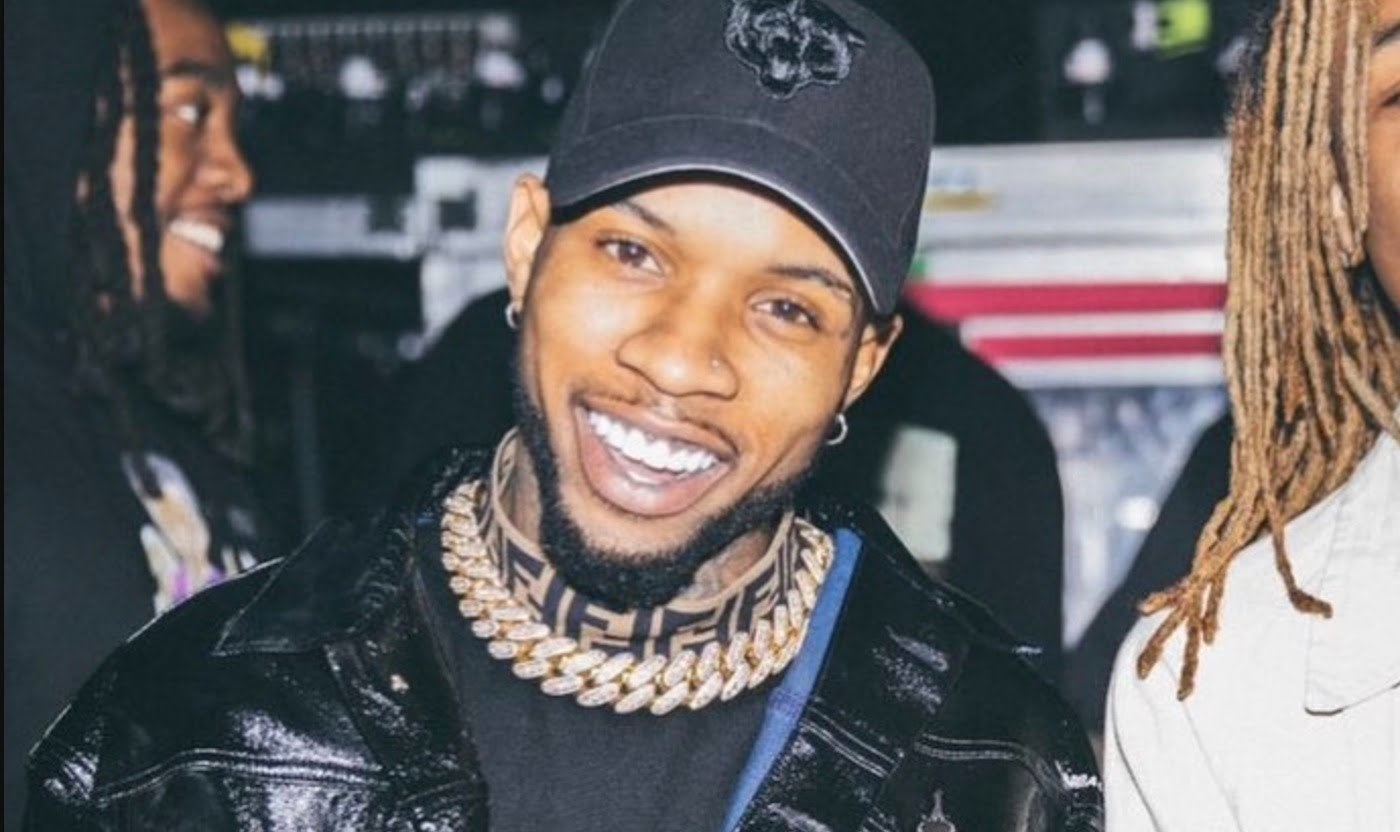 Tory Lanez dropped his fifth studio album, “The New Toronto 3” on April 10th and hopped on Tik Tok to host a DJ session, which set a new record for live streaming after 70,000 fans tuned in. And even more so, the stream was PG clean. Ironically, Tory went on Insta to share the victory.