Minister Marion Hall, formerly queen of the dancehall Lady Saw, is speaking out after her application for an O1 US visa was denied.

In 2015, Marion Hall relinquished all connections to the secular world and became a devoted lady of the Christian faith. While she is not regretting her decision and his steadfast on her mission to spread the gospel, it seems others are now questioning her social status as a result of the change.

“When I was Lady Saw, I got all these O1 visas. They’re given to people of status, like celebrities. In this time here, when the virus is going around, I couldn’t believe that I just now get the letter of denial to say, since you’ve become a gospel artiste, we no longer see you as that person with status,” mentioned Marion Hall in a video that has been circulating online.

The U.S. Citizenship and Immigration Services, USCIS, websites states that the O-1 nonimmigrant visa is for the people who possesses extraordinary ability in the sciences, arts, education, business, or athletics, or who has a track record of extraordinary achievement in the motion picture or television industry and has been recognized nationally or internationally for those achievements. 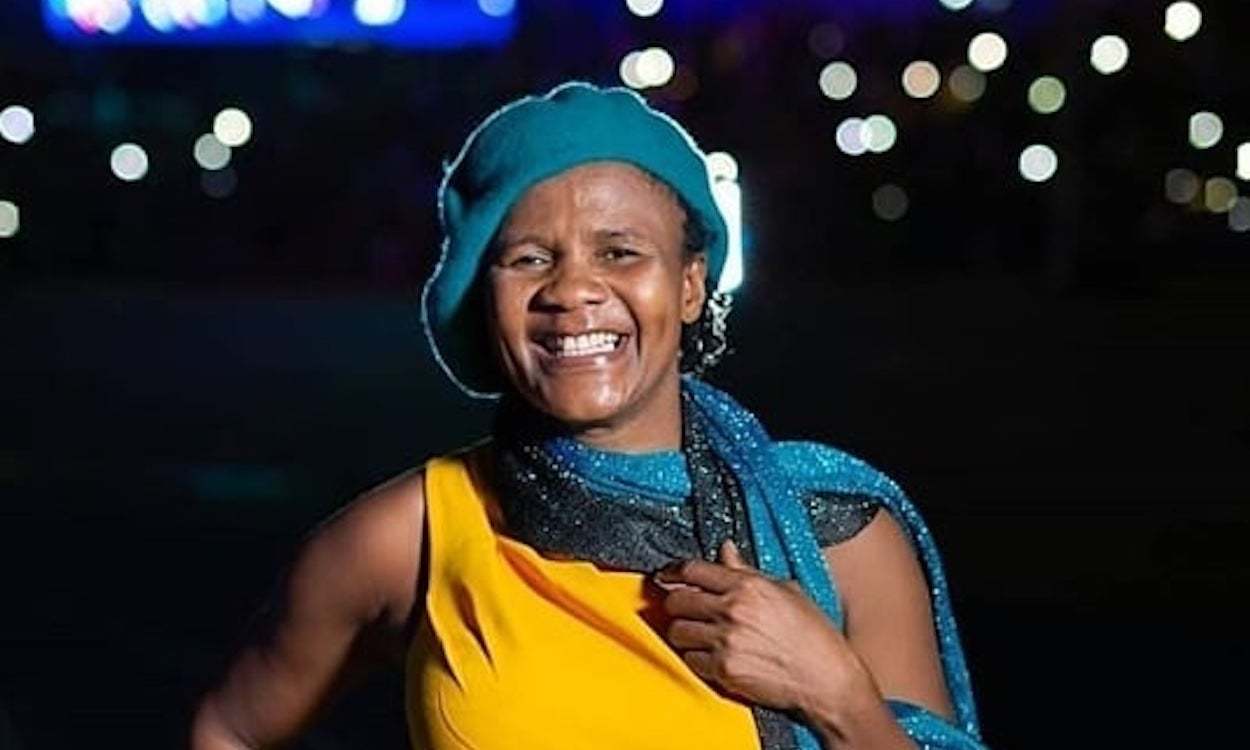 Marion Hall’s manager Delroy Escoffery is also alluding to her deviation from her more popularly known moniker of Lady Saw as the reason for the recent denial.
“O1 is for status, in terms of how recognised you are. Minister Marion Hall is like a new talent, so to them, she’s not eligible under Minister Marion Hall. It’s just politricks,” he mentioned.

Marion’s issues really began approximately two years ago with her Permanent Resident Card (Green Card) being revoked as a result of leaving the country within the first year of being granted permanent residency.

“Any time you get a green card, for the first year, you cannot leave without getting permission from immigration,” said Escoffery. Sadly for Hall, she was already booked for a gospel event in Jamaica.

According to Escoffery, “They had booked her. When it was time for her to come, she realised she did not make the request. So she told them she couldn’t make it, but they were adamant. She came down, and that’s when they reported the green card.”

Quick thinking from Hall’s team saw them persuing an O2 visa, however, they still ran into roadblocks. The O2 visa provides access to persons looking to assist the holder of other O visas at specific events.

“The first time we did it, they claimed that the venue wasn’t related to gospel venues, so we’d have to do it over. They kept saying they’re processing. But between those two years, she was grounded. She didn’t have a US visa,” continued Escoffery.

Nonetheless, the minister was able to secure a B1 visa; while it is not the clearance she and her team were hoping for, Hall is still grateful.

“As I said before, we’re a chosen generation, royal priesthood, holy nation, peculiar people. When it’s time, God will take you where you want to be. I don’t think you should have any ill-feeling about anything, any disappointments, setbacks or denials because God will never deny you,” she said.