O.T. Genasis challenging 21 Savage to a sing off pretty much sums up what 2020 has been like.

It seems O.T. Genasis wasn’t too happy about 21 Savage snatching his title as best worst singer. On Sunday morning, 21’s fans saw a different side of the “A Lot” rapper as he went into R&B mode on IG Live and applied his vocal cords to some tunes. “Let It Burn” by Usher? 21 was here for it. And he didn’t shy away from the ladies’s tracks either, doing his best rendition of Aaliyah with “Come Over”, Brandy’s “I Wanna Be Down”, and Beyoncé times two on “Me, Myself & I” and “Cater 2 U” by Destiny’s Child. The singing was by no means top notch, but the rapper had fun as he belted his heart out. Earlier this year, O.T. tried his own hand at the genre as he attempted to cover “Love” by Keyshia Cole who was less than impressed at the “Big Shot” rapper’s efforts. He also performed a less-than-stellar version of “A Thousand Miles” by Vanessa Carlton. 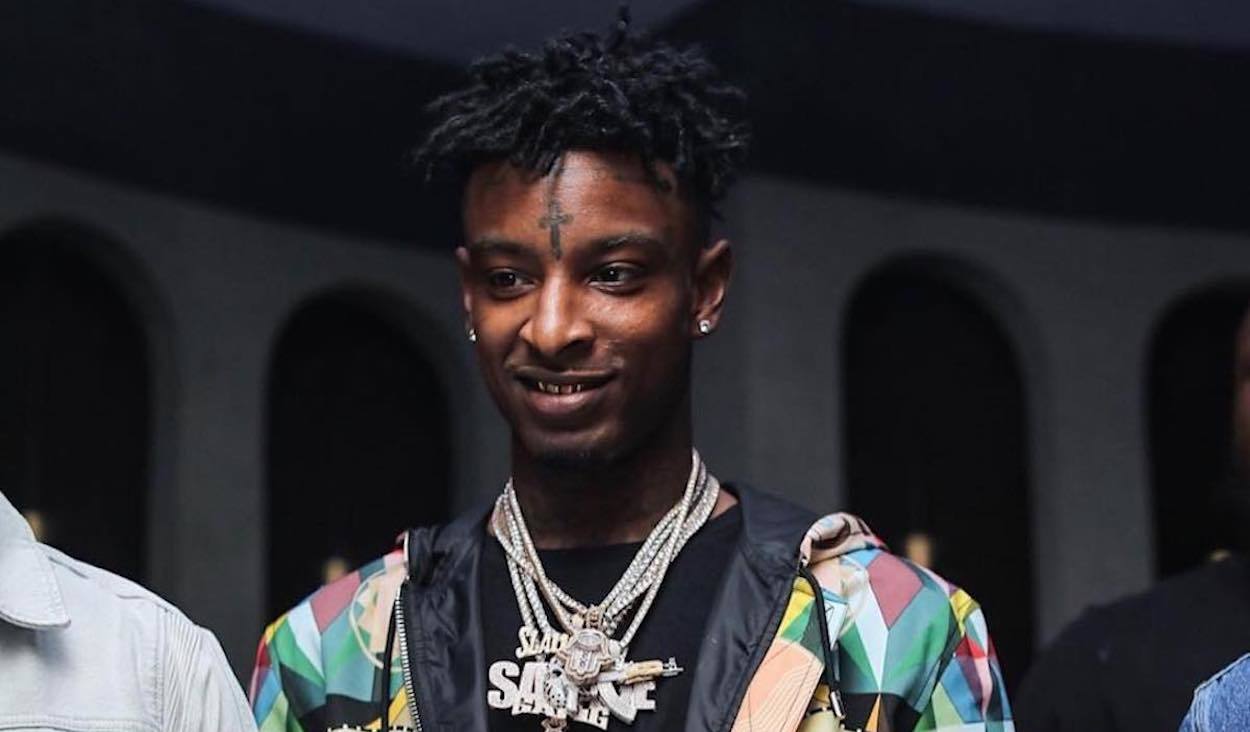 O.T. opened the floor with “Always Be My Baby.” The Mariah Carey classic is from way back in 1995 and the 32-year-old made sure he was feeling every note. “KING OF R&B,” he declared himself in the video’s caption. “PERIOD POOH! Lol @21savage U don’t want no smoke.” 21 has yet to return the swerve but we reckon he won’t let the challenge lie.

Last time 21 slipped into the R&B zone he even received some flirty remarks in the comments. Ari Lennox tried to shoot her shot by writing, “Oh you are fine as hell.” Who’s to start what will happen if he takes up O.T.’s gauntlet.