Fetty Wap is facing some serious assault allegations in this latest lawsuit.

Fetty Wap has been in consistent legal trouble over the last two years, and just when it seemed that many of his issues were getting resolved, he has now been hit with another lawsuit. The rapper was accused last year of becoming violent with a woman at an after party, and now the woman involved has filed court documents due to the emotional distress she claims to have suffered since the incident. According to The Blast, the woman is claiming that at the party in question, which reportedly took place in June of 2019, she was strangled and punched in the face by Fetty Wap after the New Jersey artists consumed large quantities of alcohol.

The woman claims that she attended the party with friends and witnessed Fetty drink several alcoholic beverages throughout the course of the night, eventually becoming aggressive and physical with several people at the party including her. The woman then alleges that after making a comment that Fetty Wap overheard and didn’t like, he became angry, pushed her in the forehead, grabbed her by the throat, and said, “I’ll kill you.” 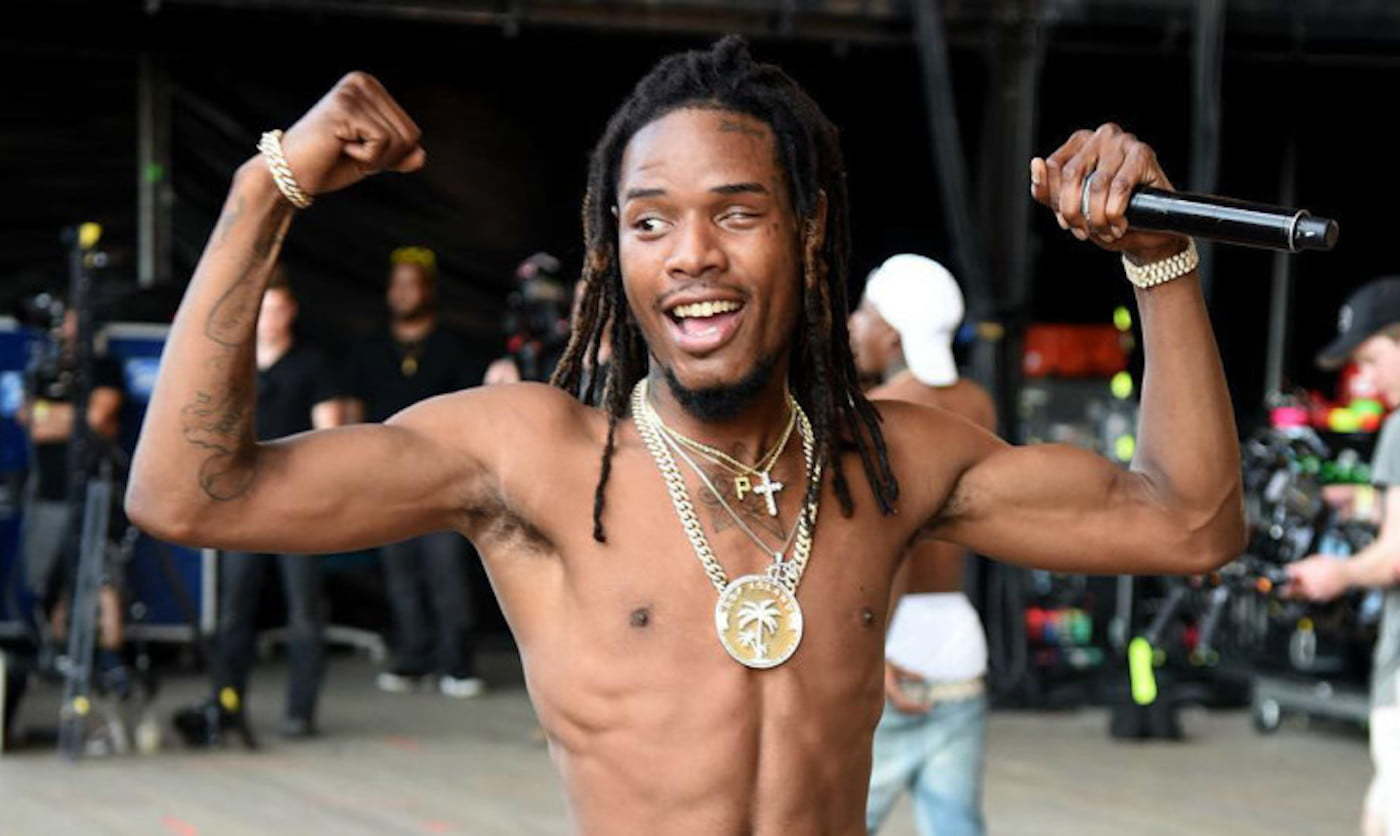 The argument between the two continued as other partygoers attempted to stop the altercation, at which point Fetty allegedly punched the woman in the face. The woman called the police and filed a report, but the D.A.’s office ultimately determined there was not enough evidence to pursue charges against the rapper.

Only last month, Fetty Wap was ordered by a judge to pay over $1 million to a former employee. He was also recently charged with battery after an incident involving a Las Vegas hotel employee. The rapper promised fans in January that he would be releasing new music soon after settling his legal disputes, but now it seems that he has not seen the last of his days in court.