Fetty Wap is now a million dollars in debt to one of his ex-employees.

NJ Rapper Fetty Wap has been working hard to right his wrongs and get back to his former seat at the top of the charts, however, he is once again staring in the face of yet another financial blow. The “Trap Queen” Star was recently found guilty in cases of breach of contract and defamation of character, which was contested against one of his former tour employees. He is now expected to pay a fee of over $1.1 million.

Shawna Morgan, the employee in question, worked for Fetty during one of his tours. It was stipulated in the contract that the rapper should pay Morgan between five to ten percent of the profits earned from his performance. According to Morgan, she found herself covering tour related expenses out of her own pocket instead of through Fetty’s own finances. Fetty agreed to reimburse her for what she spent, however, the payments ceased during the early parts of 2017. According to Morgan, Fetty still owes her up to $242,703 in expenses alone. 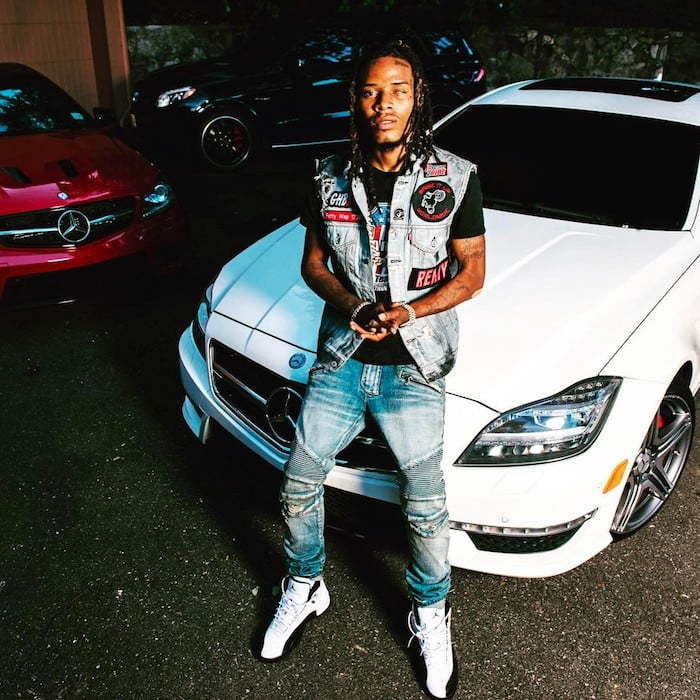 After putting a pause on Morgan’s payments, Fetty reported began to slander her name in the media, claiming that she was a thief who double charged his company, Goodfella4life Entertainment, as well as it’s clients. Morgan mentioned that this public bashing placed a dent in her reputation, which in turn affected her client count.

The legal loss comes as a real blow to Fetty Wap, who was previously ordered to pay Morgan $160,000 in damages when the two originally went to arbitration. The rapper instead opted for a trial fairing a better outcome proving to be the wrong choice. Along with additional expenses, Fetty is also being asked to clear Morgan’s name by posting statements to defuse the comments that led to him being slapped with defamation charges. He is expected to use both his private and business social media accounts, along with running an ad in an “entertainment publication” to spread the word.