Chris Brown’s alleged rape case has been delayed because of the coronavirus.

A judge in the court case that alleges that Chris Brown and his colleague Lowell Grissom Jr. sexually assaulted a Jane Dowe has stumbled on a delay due to the global pandemic. Like many court cases, the judge has ordered the trial date postponed until further notice. The court hearing was originally scheduled for April 27, but according to court documents obtained by the Blast, “the court finds good cause to advance and vacate the final status conference and trial dates in this matter.”

The judge decided to postpone the trial to maintain social distancing practices. Many court proceedings are moving to video call these days in light of the COVID-19 pandemic. Though Chris seems to have caught a little break in the case and can stop and take a breath for a while, his legal issues have been pressing and stressful. The singer’s lawyer recently gave up the case after stating that Chris did not do his part to maintain his legal representation. 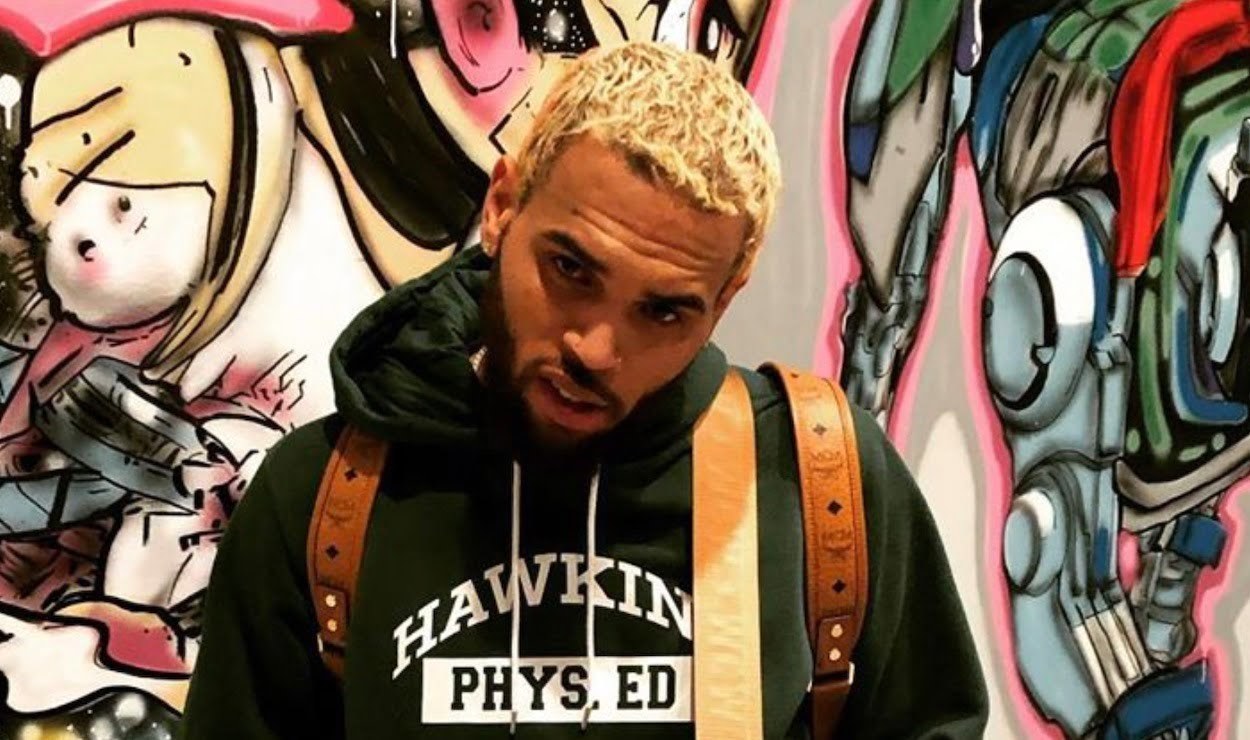 In a statement, Brown’s former lawyer said, “Over the past several months Mr. Brown has not met his material obligations under the terms of our engagement letter, and has rendered it unreasonably difficult for Tarlow & Berk to carry out the representation effectively,” he continues. “Our relationship with Mr. Brown has come to a point where Tarlow & Brown and I can no longer adequately defend or represent him.”

Chris Brown is being accused of raping a woman in February 2017 at an after-party at his Los Angeles mansion. The woman who is referred to as Jane Doe alleges that the singer and his accomplice not only seized her cell phone at the party but also tried to give her weed, as well as substances like cocaine and molly before the alleged assault. Brown and Grissom Jr. have denied the claims but the alleged victim has demanded that the court orders Chris to answer under oath. Chris Brown was ordered by a judge to sit for a deposition and pay the alleged victim $2,500 in sanctions to his accuser.