21 Savage looks to have sung his way into Ari Lennox’s heart.

Rapper 21 Savage may have thought that he was just having some fun on Instagram Live on Sunday morning, but that spontaneous concert may lead to a little something romantic after soul songstress Ari Lennox tried to shoot her shot.

The “A Lot” rapper changed musical gears as he decided to belt out some R&B classics for his fans. Stretching those vocal cords — and not caring how off-key he came across — 21 took on Beyoncé’s “Me, Myself & I,” Destiny Child’s “Cater 2 U,” “I Wanna Be Down” by Brandy, Usher’s “Let It Burn,” and “Come Over” by Aaliyah. The renditions were less than stellar, but the rapper didn’t care as he was having fun. And it seems as though he had a fan amongst the comments of his voice and his looks.

“Oh you are fine as hell,” Ari wrote in the comments. The “Shea Butter Baby” singer is single as far as we know, as is 21 after having ended his relationship with Amber Rose in 2018. 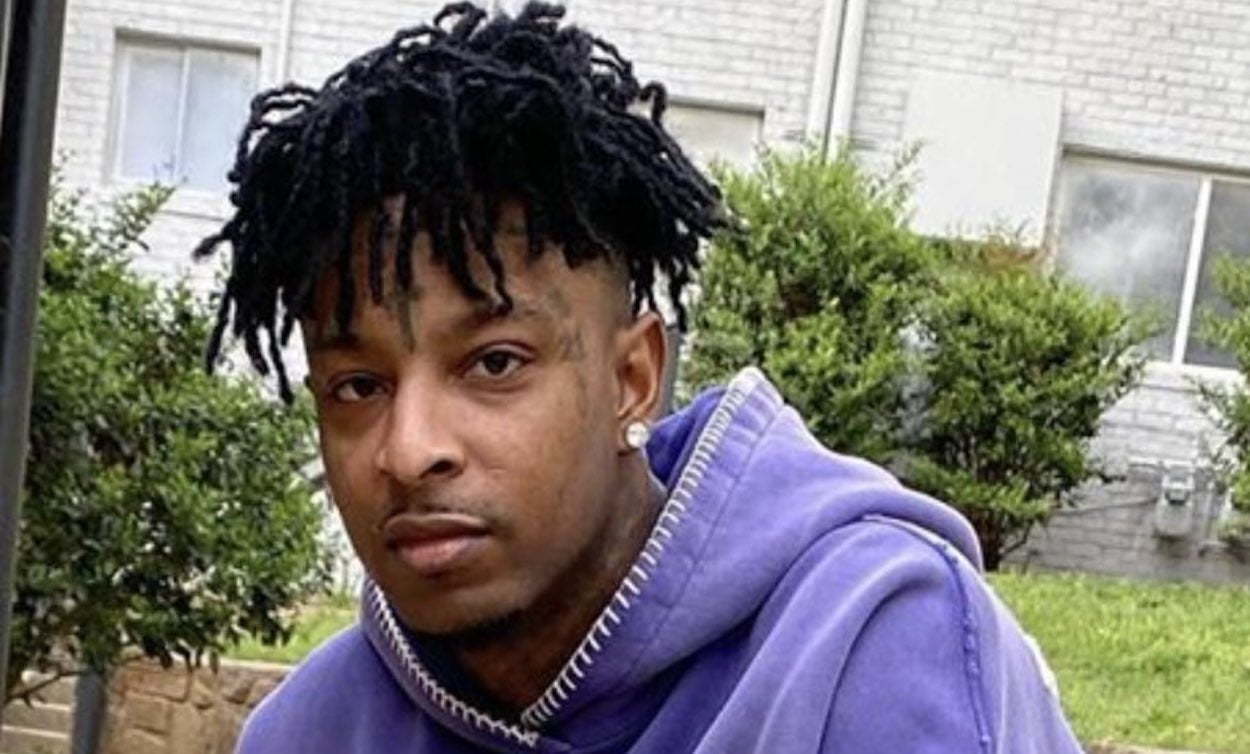 21 has not acknowledged the flirtation (unless he slipped into Ari’s DMs), which is different to her reaction when someone did it to her. While Ari was on Instagram Live two weeks ago, she hosted a bit of a pity party as she told her followers that she was feeling lonely during quarantine due to her love life being non-existent. This prompted “Get Out” actor, Lakeith Stanfield to shoot his shot and ask her on a date. The offer got Ari all flustered as she assumed the movie star was joking and she swiftly changed the subject. We’re assuming that nothing came of the invitation if Ari is remarking how fly she thinks 21 is.

As no one can go out at the moment, maybe 21 and Ari can set up a Zoom date to hold off the quarantine blues.

#AriLennox was liking what she was seeing ? #21Savage