If quarantine got you down, Chris Brown and T-Pain have something to cheer you up.

The “Buy U a Drank” rapper hopped on social media to share some good news — he has a new collaboration with Chris Brown on the way! T-Pain and Breezy are no strangers to working together, having featured on each other’s tracks such as “Kiss Kiss,” “Best Love Song,” “Classic You,” and “Freeze.” T-Pain previously expressed his working relationship with Brown, saying that the two bonded like no other artistes. Considering that these are two seasoned hitmakers, you can expect a smash hit from them.

“Baby, just tell me you’re gonna love me and I’ll admit defeat / It ain’t that deep / You know I’d kill for some of your real feelings,” T-Pain croons on the snippet that he shared with fans on IG Live. The “Something Real” singer then comes in on the next part. 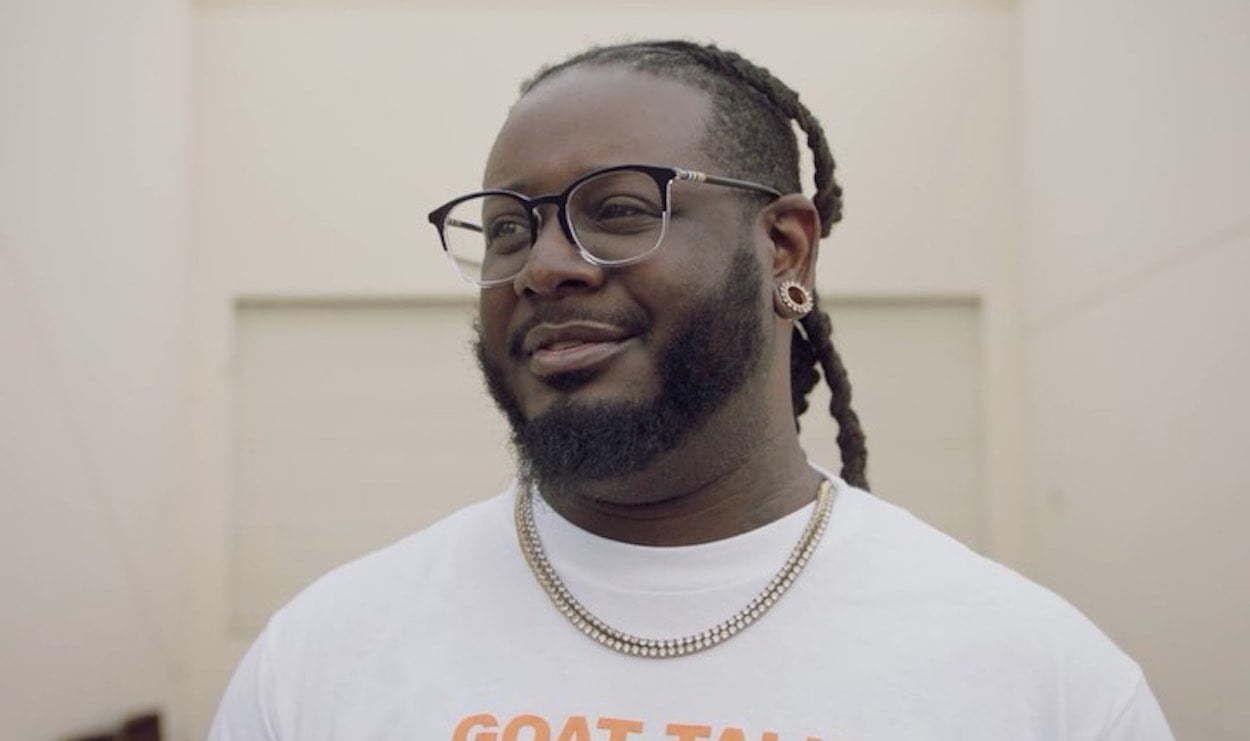 With spring starting to knock, Breezy teases fans that the new track would be out in full before the weather gets hot. “YALL THINK WE WONT GONE F*** SOME S*** UP BEFORE SUMMER,” he wrote. The announcement got many excited, with one fan commenting that it was reminiscent of the early 2000s when Chris and Teddy Verseti first dropped their collabs, and another suggested, “RELEASE S*** DURING QUARANTINE.”

With everyone staying in and needing some distraction during self-isolation, we wouldn’t mind a new track to dance to while no one is watching.

T-Pain will be battling Lil Jon on Instagram Live tonight, starting at 9 PM EST. This matching is shaping up to be one of the most exciting yet as the vast majority of the community is quarantined at home over the COVID-19 pandemic. The singer/rapper was supposed to battle Scott Storch this week but was replaced by Mannie Fresh to make that matching more balanced.