Bronx-bred star Belcalis Almanzar, more popularly known as Cardi B, has revealed that she was recently hospitalized.

The “Bodak Yellow” rapper complained of stomach pains for multiple days before she checked herself into a hospital on Tuesday night (March 31). In a since-deleted tweet, the Grammy-winning artist wrote, “Honestly cause I been having some real bad stomach problems for four days, I went to the ER last night. I’m feeling way better. Hopefully tomorrow I will feel no more pain.” The rapper posted a photograph of her wearing a medical clinic armlet on her wrist. Apparently, it was a troublesome choice to go to the emergency clinic during the COVID-19 pandemic, despite the fact that Cardi B had been experiencing the stomach issue for four days.

By Wednesday night, the “Money” rapper seemed to be back in great spirits as she posted on Twitter, “Mood right f***kin now,” along with a meme of Donald Duck stating, “When you’re hungry but all the food in the house needs to be cooked.” Cardi even pranked her fans later that Wednesday when she pretended she would be releasing a new song that same evening before admitting it was an April fool’s joke. I think it’s fair to agree that she is feeling much better like she said. 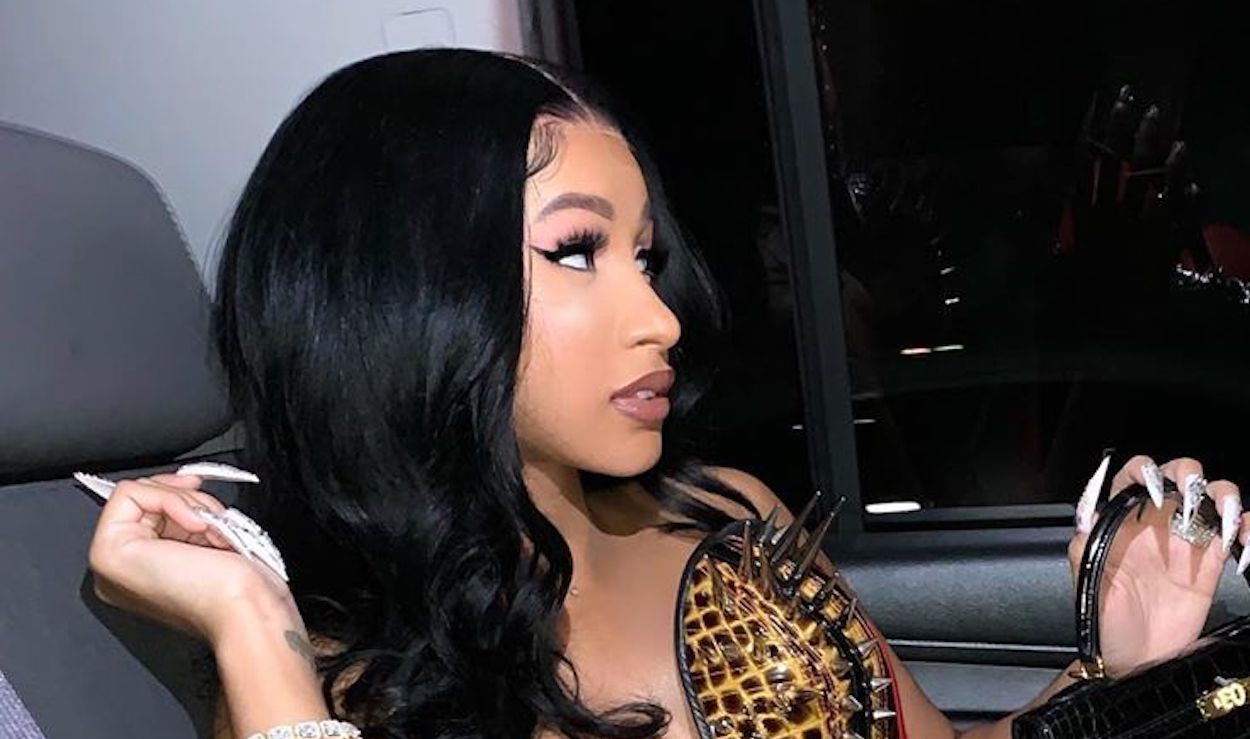 Cardi B has been investing her energy in maintaining her social distance with her little girl Kulture and spouse Offset, at their home in Georgia. The New York rapper has been keeping her fans educated and engaged with regards to issues encompassing the coronavirus outbreak. Cardi has been open about her suspicions of the worldwide pandemic and incredulous about its true origination and the U.S. government’s reaction to it or lack thereof.

A month ago, she highlighted the techniques that China utilized to diminish its cases. She admonished individuals for being xenophobic toward Chinese and East Asian individuals and brought attention to the fact that more affluent people have preferred access to test packs over the rest. She even ventured to such an extreme as to openly question whether celebrities are getting paid to state they tested positive for COVID-19.

Fans were concerned that the rapper’s hospitalization indicated that she had contracted the virus so so fears, but the crisis has been averted. In the midst of this ongoing crisis, Cardi B has completely dominated social media on the topic of COVID-19. In addition to her remixed “Coronavirus” song, which made the Billboard, five out of the top ten posts on the platform were made by the “Press” rapper according to L.A..-based video and music analytics firm Prex. Of course, most of these were corona related posts as the rapper continues to interact with fans and share information with them about the pandemic’s development.

Cardi B, who has been working on her sophomore album is yet to announce a date for its arrival, but we can expect it to be a great follow up to her chart-topping debut project “Invasion of Privacy” which won the award for Best Rap Album at the 2018 Grammy’s. That album currently holds the No. 1 spot for longest-running debut in the history of the charts for a female rapper having surpassed 100 weeks.

#CardiB talk health issues and weight loss. Let’s keep her in our prayers ???