The majority of persons in the US are speaking ill of the coronavirus, however, as bizarre as this sounds, a selected few are singing praises for the onset of the virus. Tekashi 6ix9ine is the perfect example of someone who should be thanking COVID-19. Southern rap legend T.I. now feels someone else could be singing praises as well. TIP is officially calling for Bill K. Kapri, otherwise known as Kodak Black, to be set free. The “No Mediocre” rapper commented on a post popular hip hop commentator Dj Akademiks made surrounding the details of Tekashi’s release. He wrote, “Sh****t Dey need to Free @kodakblack den…”

While Kodak Black’s fans have supported T.I, expeditiously for his comment, a few have questioned T.I.’s reason for wanting the Florida rapper free. 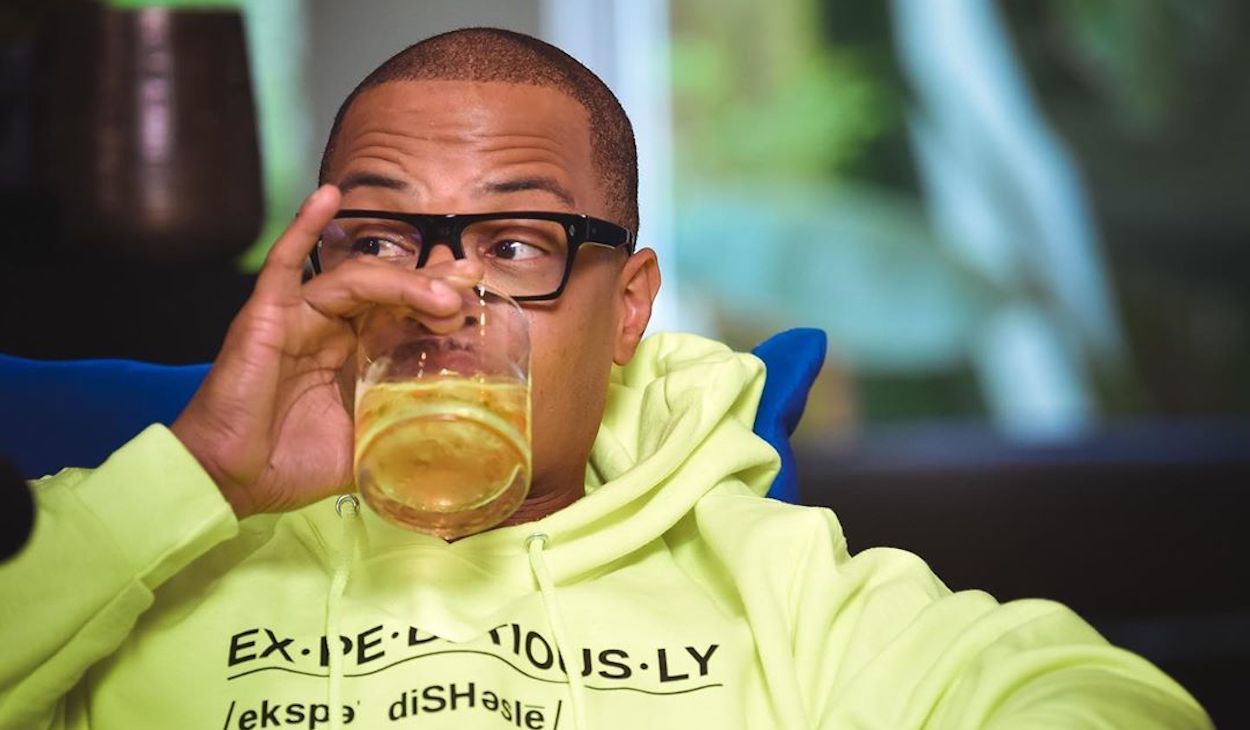 Some pointed out that Tekashi 6ix9ine’s sentence was pushed forward due to the “Gummo” rapper having an underlying medical condition that makes him being more susceptible to the virus if he remains locked up in an ill-prepared facility. Another point thrown at T.I. is centered around the time remaining on Kodak’s sentence versus what remains on Tekashi’s. At this time, Kodak Black is expected to be released in 2022. On the other hand, Tekashi 6ix9ine only has four months remaining in his stint. The reduction comes after he was cut an extraordinary deal by the feds for his help in putting away prominent members of his former gang.

6ix9ine’s release has sparked the call for freedom of several other rappers such as, YNW Melly, Rowdy Rebel, and Bobby Shmurda, who are all still behind bars.

According to Judge Engelmayer, who presided over the ‘King of New York’ case, “The defendant must remain at his residence except to seek any necessary medical treatment or to visit his attorney, in each instance with prior notice and approval by the Probation Department.” He will be serving his remaining time at a premise sanctioned by his probation officer, monitored continuously via GPS.

#TI says if the Feds gon do all that .. they need to FREE #Kodakblack . Agree??