Cardi B asks if we really want smoke from China amidst surge in xenophobic attacks against Asians.

Grammy-winning rapper Cardi B is known for being very outspoken in the media, and she has once again made headlines for it. Cardi has a theory about the coronavirus (and who doesn’t really?) What’s interesting is what the rapper had to say was about celebrities in particular. Cardi thinks most of the stars who have come out and said they have the virus are being paid to lie that they do. Her reasoning is that none of those celebrities that claimed they have the infection are showing any signs or symptoms.

Cardi B is constantly keeping it real with us, and contrary to what some may think, she’s educated on current affairs. The rapper has been keeping her fans abreast, too by sharing details about the progressing pandemic through her Instagram stories, posts, and live streams.

In one of her recent issues via IG live, Cardi B discussed the constant berating of and xenophobia against the Chinese. There has been a recent uptick in racial abuse against East Asians because the virus is speculated to have originated in their homeland. The first reported corona case was in China, which is where early reports suggested the outbreak intially ran rampant. “Let’s stop being xenophobic. Let’s stop saying f—ed up jokes. Let’s stop having crazy anger because I’ve been seeing a lot of Asians get beat up and all that s—,” Cardi said during the live stream. 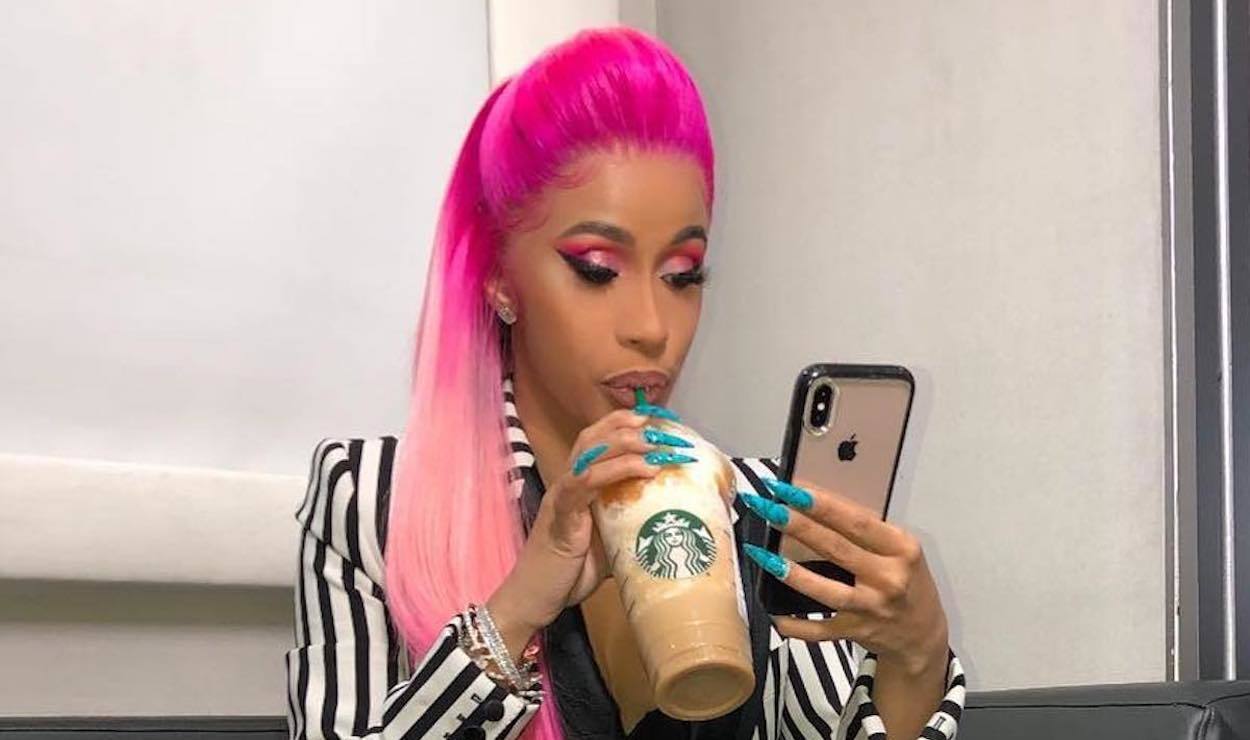 “Let’s all be one race,” she stated. “Because at the end of the day—in the eyes of God—we’re all one. People make certain white jokes that be xenophobic, but it be so harmless. When people represent a country, I feel like that’s not right to do. Because let’s ask ourselves this, do we really want beef? Do we really want smoke with China?”

Rather than facilitating this conduct with hostile talk, Cardi chose to remind everyone that we’re one human race that would benefit more from cooperating during this time of loss and despair rather than not. She additionally cautions legislators to watch what they state about China due to the nation’s colossal monetary force.

The coronavirus has created a huge spike in xenophobic and supremacist attacks all over the world. Since the coronavirus has been followed back to China, numerous individuals have been blaming East Asians for the worldwide pandemic. Prior to this month, a Singapore man of Chinese ethnicity was ruthlessly beaten while concentrating abroad in London. Per CNN, the “racially irritated attack” was originated from outrage brought about by the coronavirus.

#cardib speaks on the coronavirus

The rapper has been discussing the pandemic a lot lately and has even found a hit song in her unique post that turned into a viral Corona remix. The DJ Snake remix is expected to emerge on Billboard charts soon. Cardi has already vowed to give the proceeds from the song to a good cause. Cardi’s defense of folks of Asian descent is also another socially and politically conscious move by her.

Do we really want smoke from China?