Lil Uzi Vert’s new body of work, Eternal Atake, effectively makes one of the biggest appearances on the Billboard charts this week. Not only is the record slated for a second week in the coveted No. 1 spot on the Billboard 200, but every last track from the album has earned a space on the Hot 100.

On account of 288,000 equivalent album units moved, Lil Uzi’s sophomore album secured the top spot on the Billboard 200 Top Albums chart for the week, after accumulating a mind-boggling number of streams in its first week out. Lil Uzi Vert has completely shattered the record for the biggest streaming week in the U.S. of 2020, which was previously held by Lil Baby for his recent number one album, My Turn. The 18 tracks featured on Uzi’s “Eternal Atake” were played around 400 million times by audience members in the U.S. alone on platforms like Spotify and Apple Music. That number isn’t simply huge, it’s one of the biggest ever.

“Eternal Atake” now guarantees the record for the fourth-biggest streaming opening week ever in the United States. Lil Uzi Vert has also earned the record for the biggest streaming week of the year in the U.S. thus far, and it is going to be a difficult one to beat. It’s hard to imagine anyone dethroning the Platinum-selling rapper in the near future; I suppose it would be possible if ‘anyone’ happens to be a Canadian rapper called Drake. The last time anyone even came close to these monumental streaming numbers was back in 2018 when Lil Wayne released the highly anticipated and long-awaited album “Tha Carter V.” 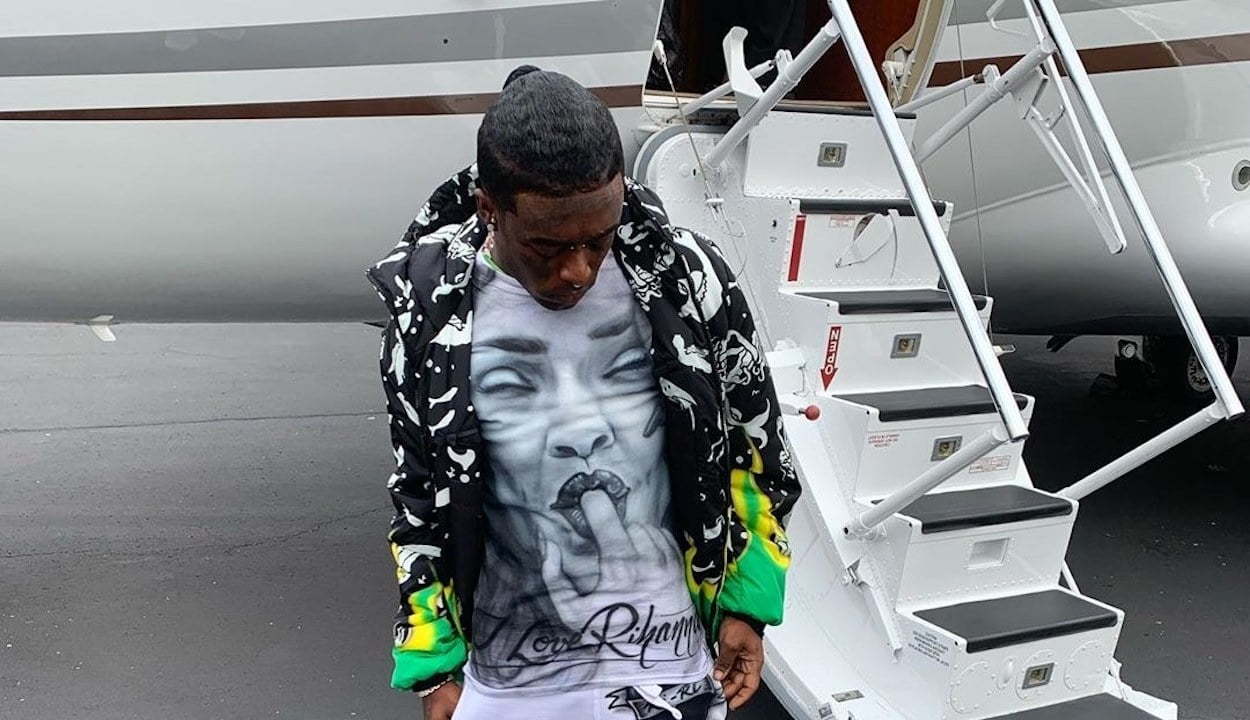 Among the albums with regards to top first-week streams is Drake’s Scorpion, which is in an incredibly, far-off lead position with an opening week of 746 million streams in the summer of 2018. From that point forward, no other title has verged on coordinating that exhibition, not even remotely and not even from Drake himself.

Lil Wayne comes in as first runner-up with 2018’s Tha Carter V, which earned 433 million streams in its initial frame. Rounding out the top 5 are Post Malone’s Beerbongs and Bentleys, which amassed approximately 400 million streams in its first week, similarly to Uzi’s “Eternal Atake,” followed by a compilation record from Drake and Lil Wayne that was released later that year. The special project opened with 431 million streams.

Endless Atake sold under 9,000 equivalent album units, which means streaming truly did the majority of the work when it came to sending the record to No. 1 on the Billboard 200. This record number of streams for the Philadelphia rapper helped each of the 18 tracks highlighted on the album tracklist to make their way to the Hot 100, which is quite a remarkable achievement for Lil Uzi Vert. The last rapper to have all their records from one album appear on the Billboard Hot 100 chart was Cardi B in 2018 with “Invasion of Privacy,” but all the tracks did not appear simultaneously as it does for Uzi Vert.

Uzi has another No. 1 album on his hands, and it appears it’s not too soon to say it’s headed for another Platinum certification. All this and the rapper is already suggesting that there is new music to come. It definitely sounds like Lil Uzi Vert is going to be busy this year, so we hope he has a home studio set up during this quarantine.