Another shooting has occurred that is reportedly in response to Sunday afternoon’s shooting of Tommy Lee Sparta’s daughter in Flanker, St. James. Earlier today, Urban Islandz reported that four people were shot in the community of Flanker, St. James, where Tommy Lee Sparta is from. Unfortunately, a 9-year-old boy was killed in the incident that police say started with a dispute involving three men.

Tommy Lee’s 6-year-old daughter was among those wounded by gunshot and is currently recovering in the hospital. Meanwhile, a new report says another man who is referred to as “Egg Man” was shot and killed in Flanker on Monday morning. Nationwide News reported that the second shooting was a “direct reprisal to yesterday’s shooting of 4 persons, including Tommy Lee’s 6-y-o daughter and the fatal shooting of a 9-y-o boy.” 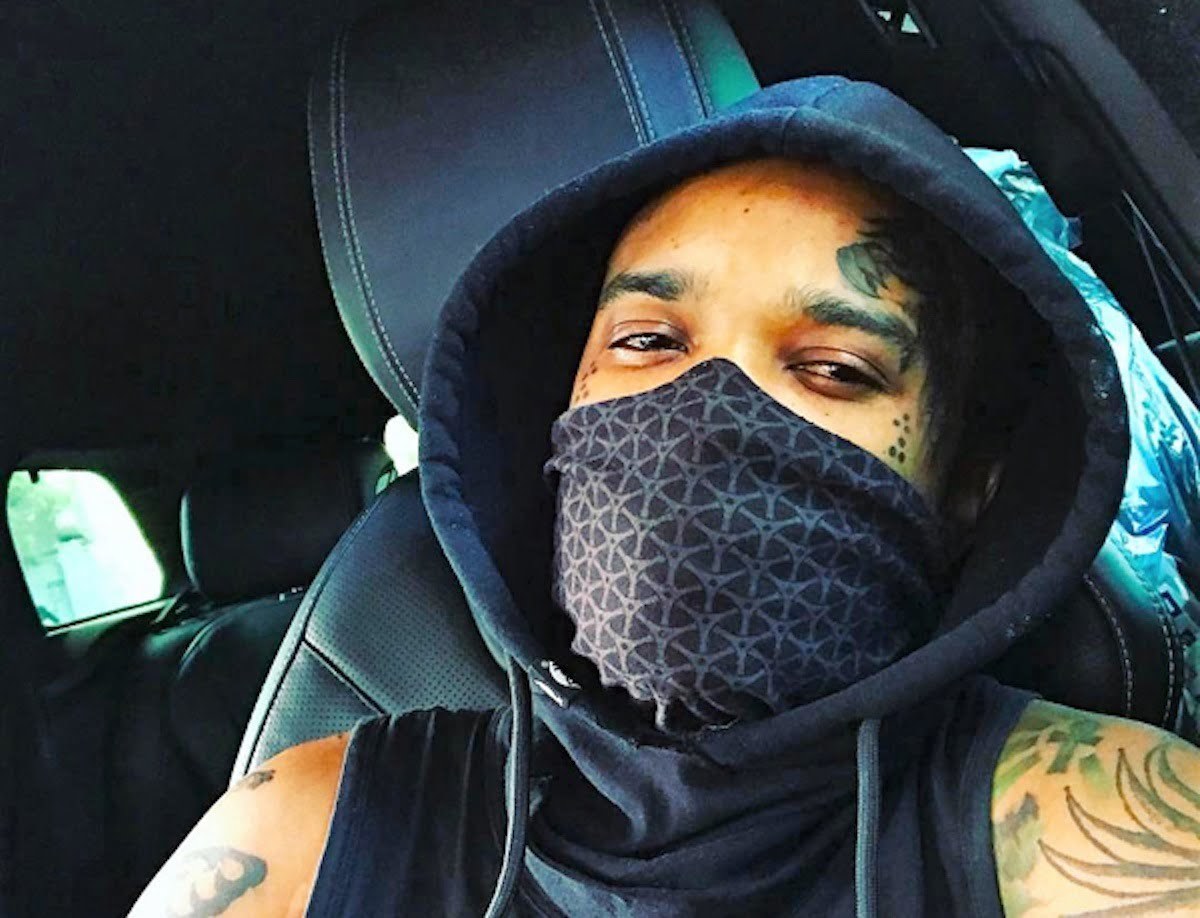 According to the news source, police say the first shooting happened at about 5:00 pm on Sunday evening. Two of then men reportedly opened fire on the other gentleman involved, and shootout ended the life of a child and left two men and a young girl in the hospital. Thankfully they are said to be in stable condition. Nicole Taban of Boss Lady Muzik told the STAR that “We ask for everyone, especially fans, to respect Mr. Russell’s privacy during this difficult time and pray for the speedy recovery of his young daughter,” she said.

Police also had asked two suspects to turn themselves in today. No reports have confirmed that those suspects are currently in custody. Should this more recent shooting incident really be a retaliation, only time will tell how long it will go on. With the number of victims involved in the shooting, it will be hard for the police to pinpoint the source.

We will continue to keep the victims in our prayers. Let’s all send our condolences and best wishes to Tommy Lee Sparta and his family.

#BREAKING The @JamaicaConstab has confirmed that a man by the name of ‘Egg Man’ was shot in the community of Flanker, St. James moments ago in a direct reprisal to yesterday’s shooting of 4 persons, including Tommy Lee’s 6-y-o daughter and the fatal shooting of a 9-y-o boy. pic.twitter.com/0exk6kzFhz