Blueface’s new album Find the Beat is an epic fail and Shaggy is trying to embarrass him.

Find the Beat was supposed to go big. The “Holy Moly” rapper had been around since 2018 when the music video for his song, “Respect My Crypn,” became a viral meme. Cardi B collaborated on his track, “Thotiana,” which was also remixed by Nicki Minaj, Desiigner, Tyga, Soulja Boy, and Young M.A, and a record deal with Cash Money followed. Although Blueface has released mixtapes and EPs, “Find the Beat” is his debut studio album. Time and money was spent in promoting the project, which featured appearances by DaBaby, Jeremih, YBN Nahmir, Lil Baby, and others, making the album’s sales even more disappointing.

The 16-track album dropped on March 13th, and first-week figures have likely turned Blueface to red… “Find the Beat” sold less than 13,000 albums in its first seven days, meaning it didn’t even crack the top 50 of Hits Daily Double. 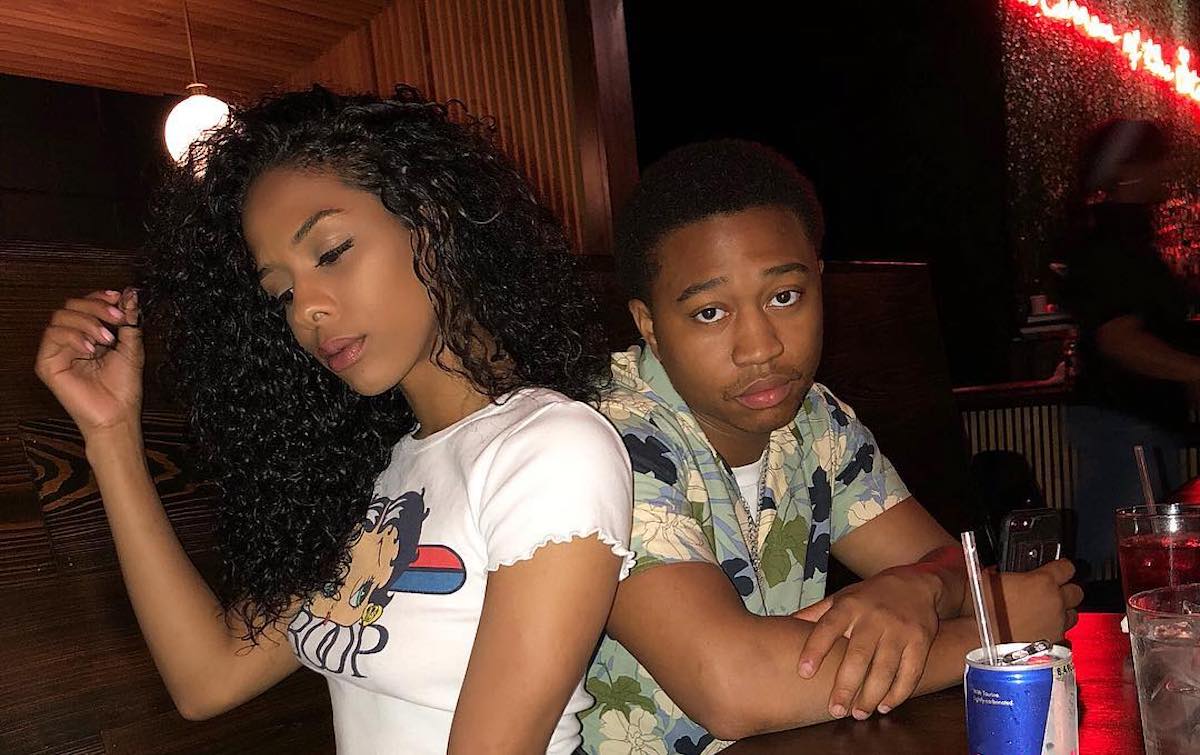 Blue and his team are probably wondering just what the hell went wrong, but comedian Shiggy is using the 23-year-old’s misfortune as new material. Blue once advised Shiggy to stay in his lane, saying, “If you’re a comedian and try to jump in the rap lane, it’s not gonna work out the way you think it’s gonna work out just because you got four million followers, five million followers. People follow you ‘cause you’re a comedian, so once you try to rap, they’re not going to take you seriously.” But it seems like Shiggy is now having the last laugh after seeing Blue’s album sales. “I’m dropping tonight I’m doing 13k first week, help me outsell @bluefacebleedem,” he wrote on IG in response to a claim by DJ Akademiks that “Find the Beat” only managed to move 12,000 units.

We feel a battle on the horizon.

Shiggy was waiting for today for a hot minute ???