Dancehall King Vybz Kartel premiered a brand new track, “Sometimes Love Dies,” with new dancehall sensation Renee 6:30. The new song was released under the Short Boss Muzik label, led by the incarcerated deejay’s former partner and album namesake Tanesha, who is more popularly known as Shorty. In “Sometimes in Love Dies,” Kartel and Renee have an emotional conversation about moving forward after their breakup. “I know love is gone, but I’m afraid of moving forward,” Renee sings in the opening.

Gaza fans recovering from Kartel’s last album, “To Tanesha,” have now turned their attention back to the deejay after the debut of this 3-minute track on his Vevo page. In fact, the new single is like a bonus track that didn’t make the recently released album. On the collection of love songs that was released in January, Vybz Kartel heaped praise for his ex-wife and mother of three with several female dancehall artist-assisted tracks. 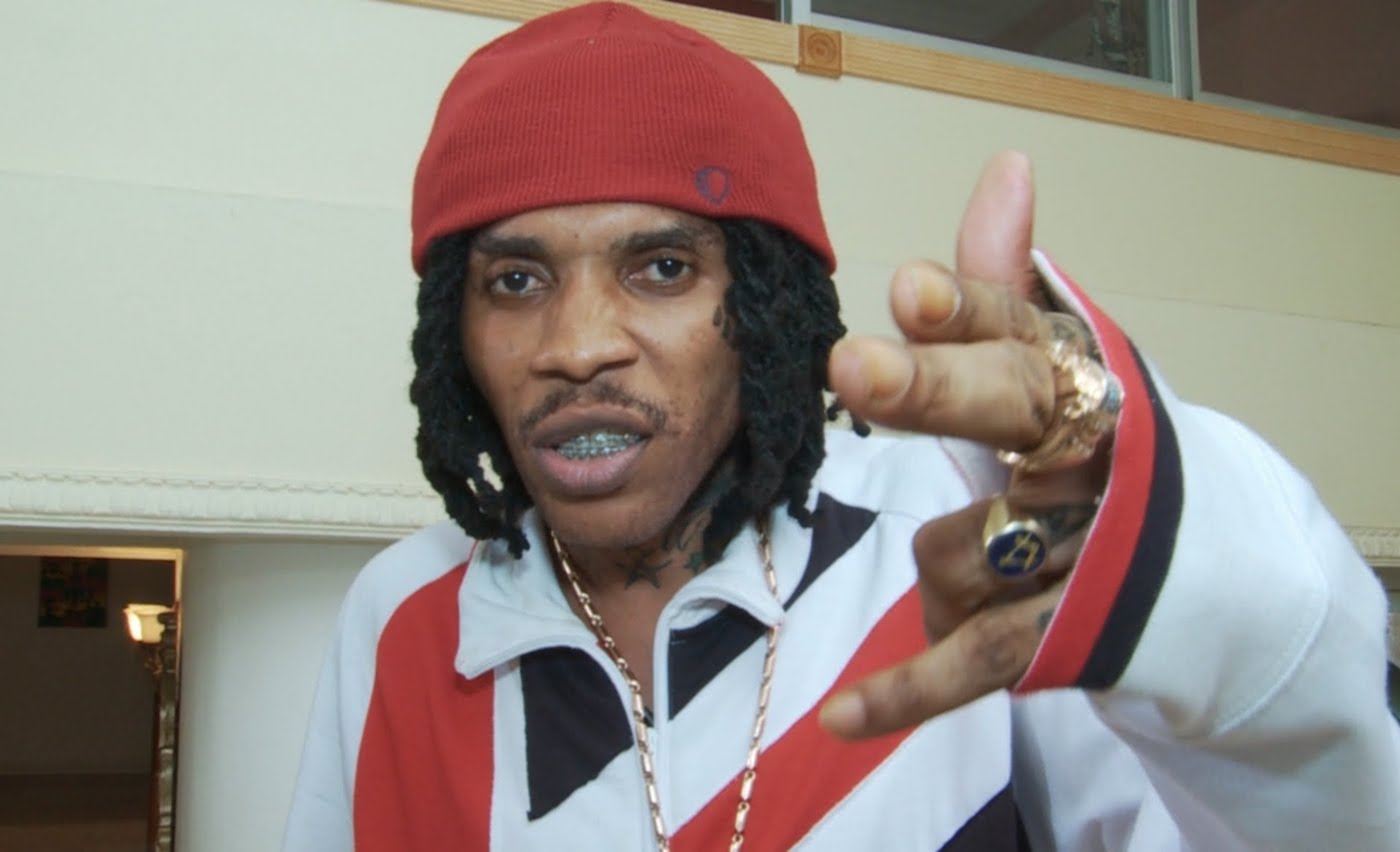 The release of Renee 6:30’s feature and the other female features from Kartel’s album at the top of the year prompted a fan to declare that Vybz Kartel was one of a small few artists “pushing more women into the dancehall.” When you break it down, this observation can be considered to be very accurate. As proven every year, you can bet that Vybz Kartel will continue to propel female acts to the forefront, sometimes even inciting exponential growth in the career of whichever female artist his influence is impressed on.

In an interview on stage earlier this year, Renee 6:30 revealed that she had stopped dancing to focus on full-time music due to her spinal cord injury. Many viewers and fans never actually realized the amount of hard work it takes to be a dancer, instructor, and choreographer. Renee has simply reinvented herself and pursued another field in the entertainment industry, and we only can wish her the best and hope that she attains the goals she has set.

The biggest hit of her career thus far was “My Body,” which was released in December of last year. In that track, Renee seems very impressed with her newly sculpted physique. She told On-stage host Winford Williams that her body was an investment in her music career, but that the girls should not neglect to take care of their bodies the natural way.

Now that Renee has positioned herself with the Great Vybz Kartel for a feature that is potentially a pivotal release for her career direction, we can’t wait to see what else she has in store for dancehall this year.