The long-awaited return of Love and Hip Hop: Atlanta is over as the latest season premiered on Monday. Already some big revelations are coming out regarding what some of the cast members have been up to.

As we previously reported, Sierra Gates is facing possible jail time for an alleged assault. Now we know who the woman is at the center of the allegations. In the season opener, it was revealed that Shooter Gate’s ex and mother of his child was the pregnant woman that filed charges against Sierra for assault.

During the episode, Sierra dropped in to Shooter’s Family Fun Day to talk to him about giving a statement on her behalf since he saw the entire situation go down. The conversation went left almost as soon as it started with Scooter refusing to get involved. He tells her, “I ain’t going to a courtroom. I ain’t seen nothing, and I ain’t heard nothing.”

Sierra is adamant that he should do the right thing and testify for her so this can all be over with. She calls him a liar and says, “Why are you scared to go to court? Why can’t you say that [this woman] is my crazy baby mama and she’s been harassing this woman [Sierra] for 8 years.” 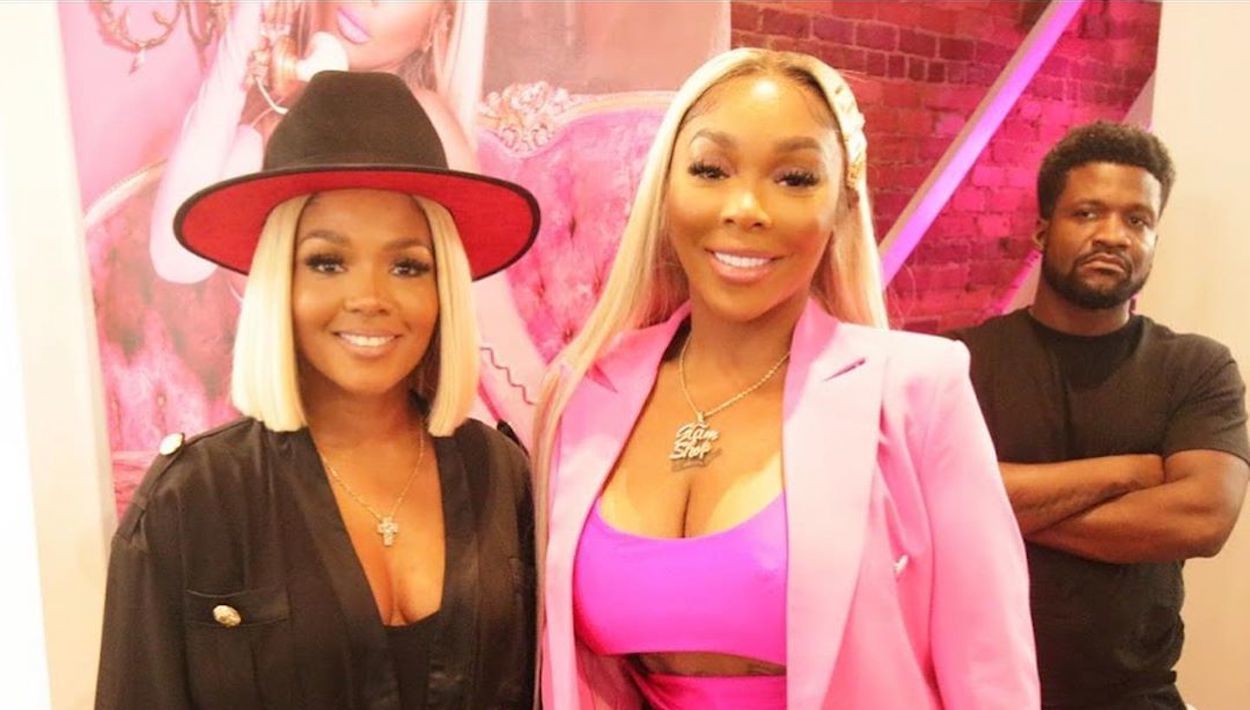 Shooter seemed pretty unshaken by her pleas and attributed his reasoning of not wanting to go back in a courtroom to all the time he spent thereafter his son was murdered. In August 2017, Shooter’s son from a previous relationship tragically died after being shot. He said that he made a promise to himself to never go back into a courtroom unless it was him in trouble.

Sierra was over the conversation at that moment and told him that she was going to pray for him and called him “a very small minded individual.”

Shooter and Sierra were married for several years before she divorced him in 2018 after he had an affair. Sierra’s marketing assistant, Moriah Lee, was his mistress. He also fathered two other children with other women while they were married. However, it is unclear if the pregnant woman in the alleged assault was pregnant with his child.

The incident occurred in the summer of 2017, however, charges were not brought until summer 2019. Gates was charged with battery and battery against a pregnant woman. The punishment for such crimes could land Gates in jail for up to five years.