Kodak Black is here to claim one of the culture’s most popular catchphrases.

Kodak Black may be spending time behind bars, but he is somehow managing to still keep up with what’s happening on the outside. The Florida rapper has remained active on social media and is now somehow using his platform to call out Megan Thee Stallion over the now-famous “drive the boat” phrase that the Houston hottie made popular last summer.

A clip of Megan appearing on Strahan, Sara, and Keke, a day-time talkshow on ABC, made its way to Kodak and he wasn’t too happy when co-host KeKe Palmer asked “Which hip-hop star created the catchphrase ‘Drive the boat?” during a trivia game. Keke then alluded that Megan started the phrase —  likely due to the fact she’s been using it to symbolize viral moments when she pours shots of liquor in her friend’s mouths while they party over the last year — but real fans know Kodak Black was the first to randomly say those words. 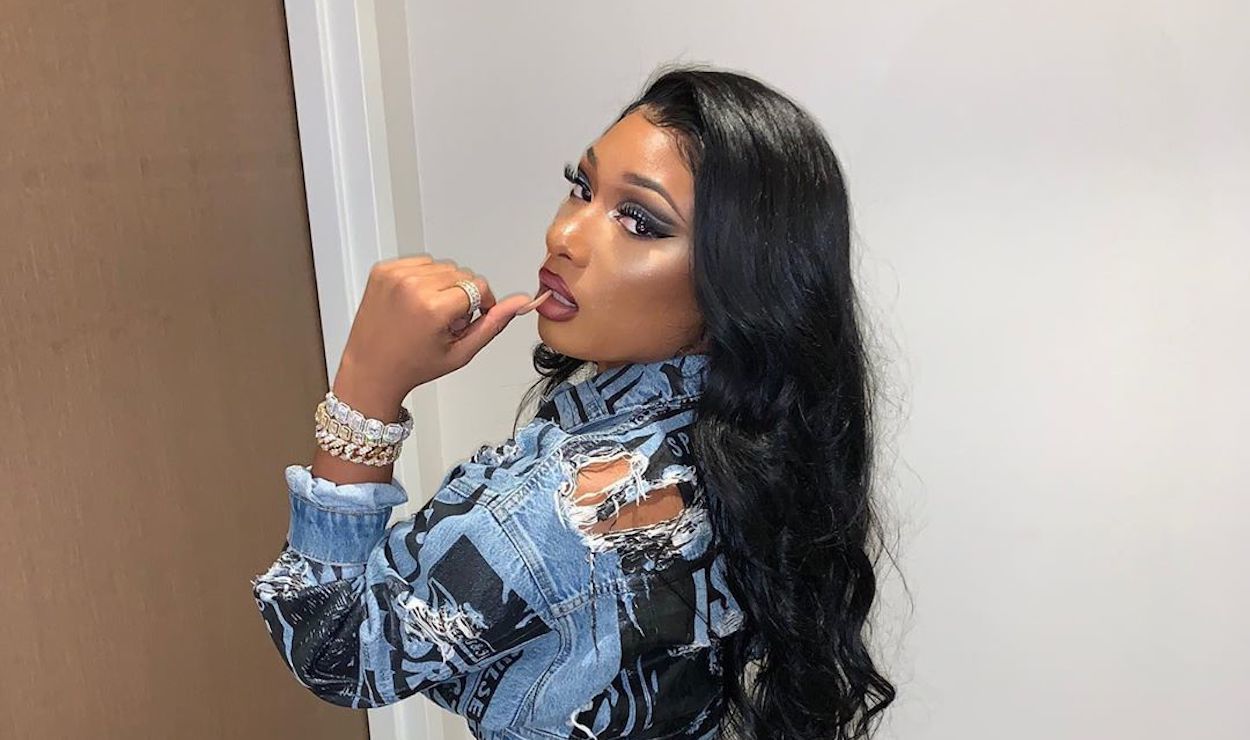 If you recall, last February the “ZEZE” rapper went viral when video surfaced of him wearing a life jacket on the back of the speed boat, when suddenly he asks the captain “Let me drive the boat.” It seems as though he isn’t too happy the Megan took the moment and ran with it, and Kodak lashed out on Instagram Tuesday, saying “I Really Wanna Go Bad On Lil One but I’m Keepin This Sh*t Pretty #LetMeDriveTheBoat #FreeTheGoat.”

To be fair, Megan never said she was the first to use the phrase, but she didn’t deny it on TV either. Do you think she was wrong for not giving Kodak his proper due?

#PressPlay: This is the video where #KodakBlack used his catch phrase #LemmeDriveTheBoat. He said ?y’all need to put some respeK on his name ? (SWIPE) #MeganTheeStallion

DRIVE THE BOAT ???? we on the tequila boat today ?