Drake has officially broken the record for most entries on the Billboard Hot 100 chart.

Drake recently tied the Billboard record for most entries on the chart with the cast of Glee for 207 total songs. Now that the rapper has collaborated with Lil Yachty on the new track “Oprah’s Bank Account,” a song that made its Billboard debut this week, Drake has now surpassed the cast of Glee’s record with 208 songs on the chart.

It was expected that Drake would soon take the record for himself and that he did. With his first entry ever on the Billboard Hot 100 chart dating back to May 2009, Drizzy took the Billboard record in just over 10 years. The rapper, who is working on his next album and often collaborates with some other big hip hop artists, is expected to extend his lead by plenty in the coming months. 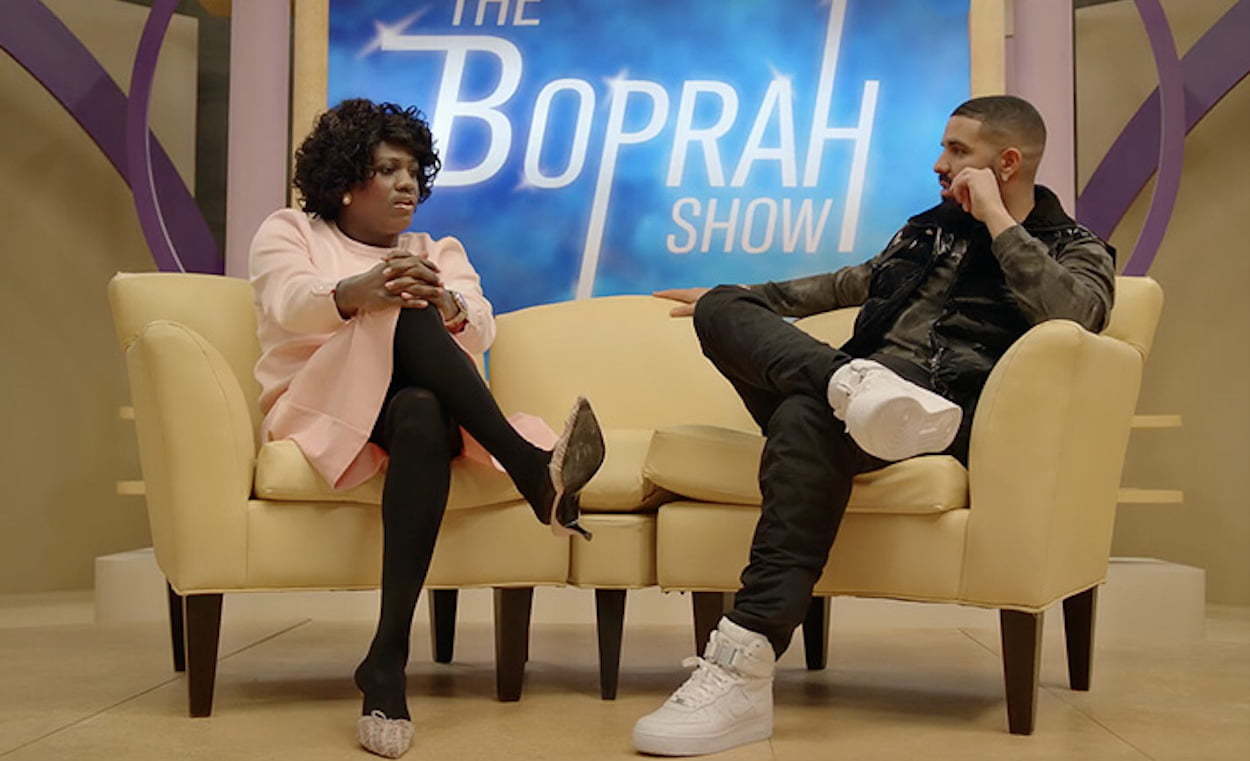 Out of the 208 songs that entered the Billboard Hot 100 chart that was either lead by or featured Drake, 6 of them were no. 1 hits and 36 were top ten hits. The Toronto rapper shared the news on his Instagram story in the form of several articles announcing the new milestone. He then shared a story of him popping champagne while tagging @billboard in the video.

Drake’s illustrious career has progressed immensely over the past decade. If we think back to 2009 when we had at least one person whispering in our ear “That Drake kid is gonna be the biggest thing in the game,” then we know we were a part of his historic wins and the takeover is still underway.

Some would say they never though a record like “Oprah’s Bank Account” would be Drake’s record breaking track. Check out the music video for that song here.